Pakeha have had their turn trying to look after New Zealand’s vulnerable, the chair of Whanau Ora says, and should cede responsibility to Maori following the resignation of embattled Oranga Tamariki CEO Grainne Moss.

Moss stood down from the role last Friday, following months of intense scrutiny brought on by coverage of uplifts of Maori babies, who are five times more likely to be taken into state care than babies of other ethnicities.

Merepeka Raukawa-Tait, Whanau Ora Commissioning Agency Chair, says Moss’ decision to quit was a fait accompli – and she wants it to be the catalyst for Maori leadership of an organisation in which seven of every 10 children are Maori…
https://www.newshub.co.nz/home/politics/2021/01/p-keh-lack-cultural-competency-to-lead-oranga-tamariki-which-needs-by-m-ori-for-m-ori-overhaul-wh-nau-ora-chair.html

A Ratana spokesperson says there is unfinished business with Labour.

“Many of those priorities have been acknowledged over time. Whether M?ori is involved in the design of particular Acts of parliament may not be as important as it used to be because with the treaty clauses the M?ori voice is there or the treaty voice is there. But one discussion we did have is with the unfinished business which is the place of the Treaty of Waitangi in the written constitution of this country, which we don’t have at the moment,” he says…
https://www.waateanews.com/waateanews/x_news/MjY0MzI/Paakiwaha/Ratana-members-see-treaty-as-unfinished-business?story_id=MjY0MzI

“The new sports uniform will help bring kotahitanga to our kura, local community, and our wider Rotorua community. The sports uniforms will provide opportunities for Te Koutu children and their whanau to come together for sports events and continue the important values of the kura, such as being able to use and promote te reo Maori freely and to enhance matauranga Maori in new environments. Thanks to NZCT’s support, we are looking forward to helping our children pursue their goals of sports participation, fun, and even greater success.

“Sport is also an important vehicle and environment to use and promote te reo Maori…
https://www.scoop.co.nz/stories/AK2101/S00378/new-sports-uniforms-for-te-kura-kaupapa-maori-o-te-koutu.htm

Covid checkpoints will be set up on Northland roads following a positive case of the virus’ more contagious South African variant, according to the group behind last year’s road blocks.

Rueben Taipari, Tai Tokerau Border Control regional coordinator, said the location and timing of checkpoints had yet to be confirmed.

The group had to act because the government was not doing enough to protect the vulnerable, he said…
https://www.nzherald.co.nz/northern-advocate/news/covid-19-coronavirus-checkpoints-to-return-iwi-group-says/DRINS54PIY4IGTVLEPUZ22HR54/

The Department of Applied Science and Social Practice are offering two new scholarships for Maori learners to study for a Graduate Diploma in Laboratory Technology (GDILT) in 2021.

Ara’s own Framework for Maori Achievement has been designed to provide Ara with a commonly-understood roadmap towards improving the performance of the education system in general for Maori. It calls for the integration of kaupapa and matauranga Maori within all programmes of study at Ara…
http://www.voxy.co.nz/national/5/380662

New Plymouth District Council is set to step in to protect a former pa site south of the city.

Hapu have asked people not to walk up and over the small hillock where the pa is located, and instead want them to use the beach to go around it.

New Plymouth District Council (NPDC) previously maintained it could not legally prevent people from crossing the headland instead of walking around the beach.

But that tune appears to have changed, with a proposal in front of councillors to protect the site with updated signage and fencing and an alternative walkway…
https://www.stuff.co.nz/taranaki-daily-news/news/124044275/district-council-to-discuss-protection-for-new-plymouth-sacred-site

Murihiku Marae to get $9 million funding boost for upgrade

The Murihiku Marae in Invercargill will get an upgrade, thanks to a $9 million boost from the Government.

The funding will come out of the $3 billion set aside in the Government’s Covid-19 Response and Recovery Fund, Infrastructure Minister Grant Robertson and Te Tai Tonga MP Rino Tirikatene announced on Tuesday.

The $9m will be used to complete a new wharekai (dining hall), associated infrastructure, replace the administration and services hub, and phased completion of the papakainga housing for kaumatua…
https://www.stuff.co.nz/pou-tiaki/124051526/murihiku-marae-to-get-9-million-funding-boost-for-upgrade

Maori urged to lead on reinstoration of indigenous scientific names

Support for the restoration of indigenous names to native plants and animals – which were given Latin names by settler European scientists – has been gaining traction, but Maori academics say indigenous people must lead the conversation.

They are calling on Maori to bring forward the original names to keep that traditional knowledge alive, as Gillman said…
https://www.rnz.co.nz/news/te-manu-korihi/435234/maori-urged-to-lead-on-reinstoration-of-indigenous-scientific-names

Please share this Roundup so others can discover The BFD. 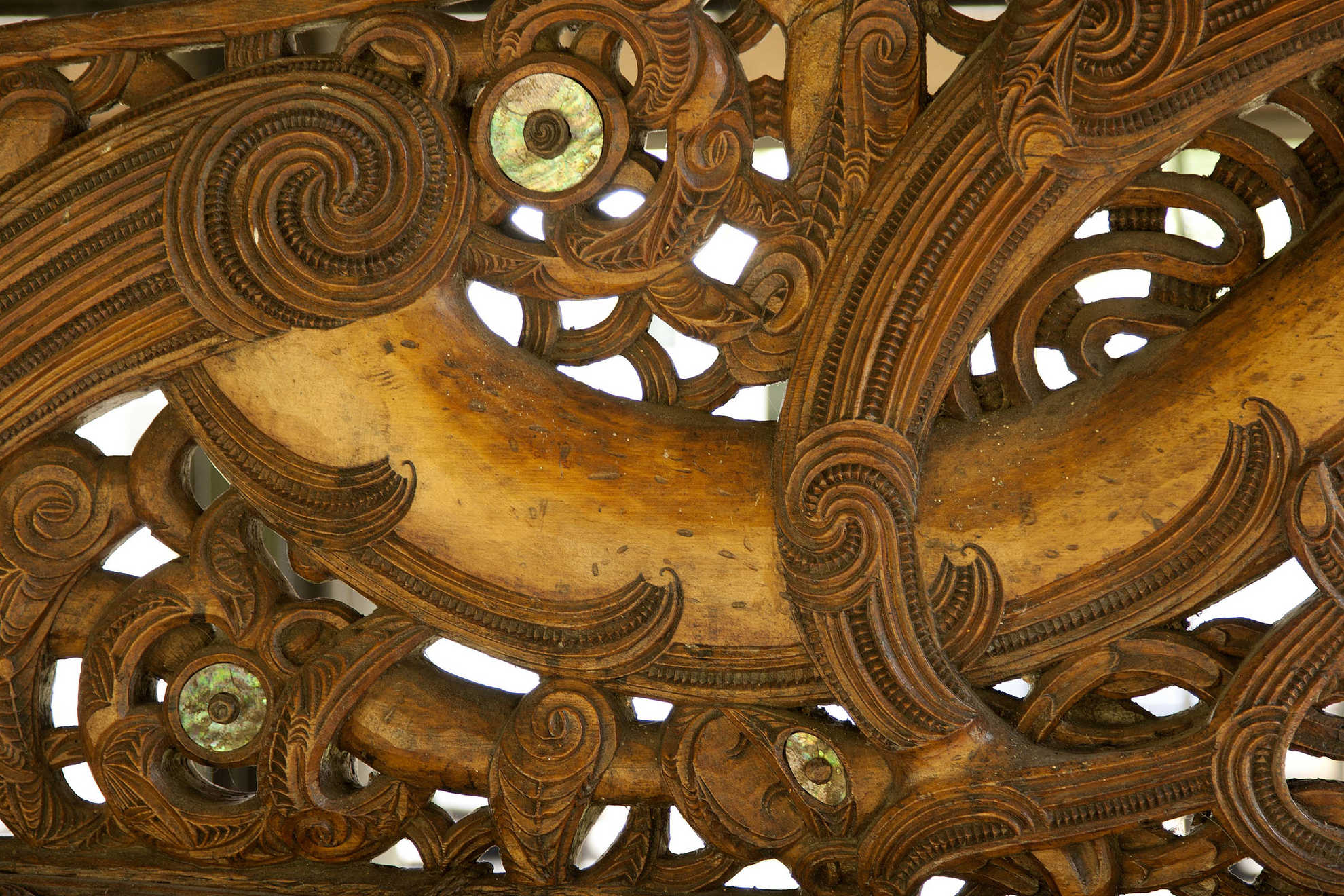