Let’s face it, our cities are messy urban sprawls. The rapid growth of the last thirty years has been disorganised and disjointed, resulting in choked motorways and inefficient infrastructure. If only we’d had people to carefully plan it.

We did. An entire profession of planners has poured out of universities and into councils, armed with District Plans care of the Resource Management Act (RMA) and the dreaded Resource Consent. After charging homeowners hundreds of millions in fees, the conclusion has to be that they screwed up. It wasn’t merely a waste of money, they actually made it worse.

I was at the Auckland University School of Architecture and Planning when the RMA was introduced and lecture theatres spewed forth a new breed of town planners, all of whom had failed the entry requirements for the architecture course. Professors of Planning, who had never planned a real building let alone an actual town, informed fawning students that they were the most important profession and would reshape our world.

To some small extent, I pity them. Their fantasies were quickly crushed, and the life of a council planner must be achingly dull. They do not do any planning. They merely apply rules to other people’s projects. The client or developer decides what is to be built and where, because it is their money. The architect does the design. The engineer makes it stand up, and occasionally a landscape designer gets to throw a few trees around a car park. Dozens of building contractors do the real work to make something useful and can spend the next 50 years pointing to it with pride, saying I did that.

Rules are interpreted in the most twisted ways to create problems where none exist. Any excuse to charge more fees is encouraged by managers. Worse, planners are sticking their noses in places where they have no right. Colour schemes, for instance, are not a resource that is legally managed by the Resource Management Act. But the creeping authoritarians know that few people have the resources to take councils to court over such interference. This is why I have mostly lost pity for them.

It didn’t used to be like that. In the early days of my career, planners were there to help council customers – yes, customers – through the process with good advice. District Plans were developed with genuine consultation instead of the sham process that takes place today. Fees were low, and I could do a consent application in two pages. Now it takes two hundred.

Here’s some recent examples from my own projects.

I designed a turning bay so vehicles did not have to reverse over the busy footpath beside a school. Apparently, because it looked like a parking space, this was a problem for arbitrary and undefined street appeal, and getting rid of it was more important than children’s safety.

These nonsense rules have nothing to do with shaping our cities, but planners are just as bad with the big picture. For decades, city plans were based around zones. The industrial zone would be kept separate from the residential zone, for good reason. As a result, it is necessary for workers to drive from their homes to their factories. This is now bad because cars are evil, so the new fashion amongst planners is “multipurpose development” to allow workers to live beside their work. Policies have been written to encourage this, but as nobody got rid of the old rules, you can’t comply with multipurpose buildings in either zone.

The planning culture is a cancer that has corrupted our cities. It is focused on regulation, yet the way we build is a response to our social needs, which are evolving rapidly. Planners need flexibility to adapt, otherwise they end up strangling innovation and leaving us with the same old crap that doesn’t work.

Labour is planning on replacing the RMA. Unfortunately, it wasn’t the Act that failed. It was the gravy train industry that grew up around it. I am worried that whatever Labour replaces it with will be subjected to the same people trying to create the same problems. We need a completely different group of people in charge. Pick some developers with a track record of good quality projects and let them come up with a way of helping people succeed. 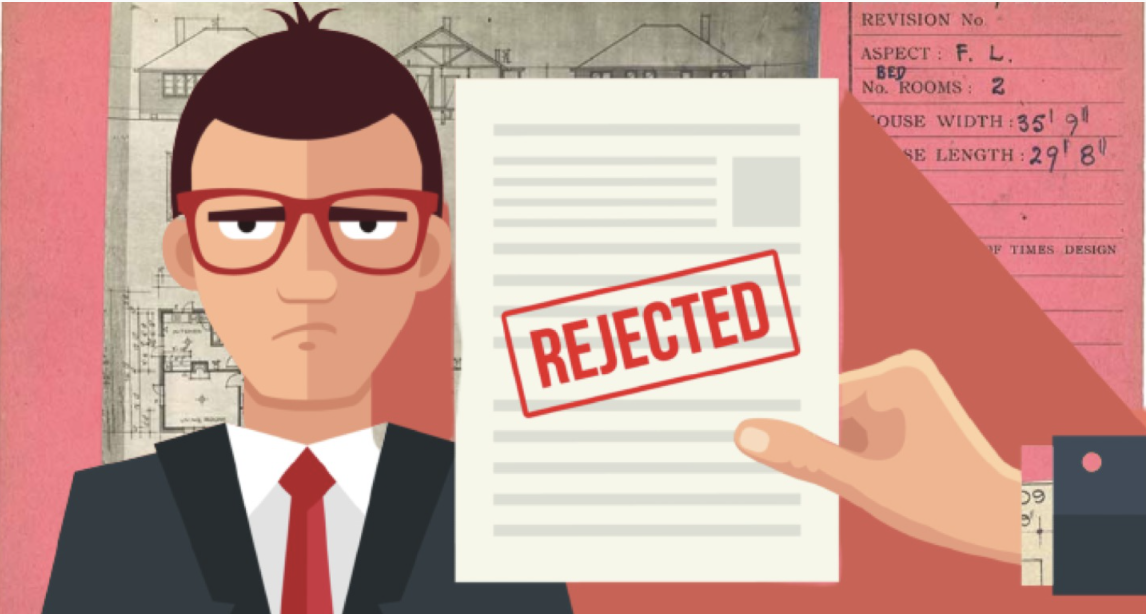 Professional problem solver, designer, and small business owner. I was raised on the civil rights principle that you should always choose the best person for the job, regardless of sex, race, or religion.... More by Andrew B