Has Jacinda’s Wave Broken at Last?

Jacinda Ardern Has Been Extraordinarily Lucky So Far. So Far.

The latest Roy Morgan poll and a series of disastrous public appearances have set the rumour mill grinding again: are Jacinda Ardern’s days numbered? The only problem is that, for the past four years, rumours of Ardern’s political demise have, time and again, proven decidedly premature. But, unlike socialism, are the rumours finally going to come true this time?

My own prognostications on the matter should serve as a cautionary tale about getting too excited about a bad poll or bout of negative press.

I have, it turns out, been warning that Ardern’s magic castle is built on foundations of sand, since late 2018. I was at it again a year later. Never mind, readers, I must get a winner some day. Is today that day? Maybe not, but it looks like today may at least be the first crepuscular glimmers of a glorious new dawn for long-suffering BFD readers.

In all my Cassandra-like doom-saying, I’ve repeatedly drawn trans-Tasman parallels between the prime ministerships of Kevin Rudd and Ardern. Not without reason: both came to the top job as fresh-faced apparent novices. Of course, both had long been preparing their political careers (both spent about nine years in relative parliamentary obscurity), but their ascendancy to opposition leader and subsequently prime minister, happened with dizzying speed for both.

More importantly, both were dazzlingly popular. Not only with the media, but with absolute dominance of opinion polls. In fact, if Ardern is a political superstar, Rudd was a megastar. Rudd’s opinion polling, even immediately before his demise, were the sort of blazing highs that Ardern can only dream of. Rudd’s poll peak was 71%; Ardern’s has, by comparison, been a paltry 59.5%. Immediately before being dumped by his party, Rudd’s poll numbers were still nearly 20 points higher than his opposition — but the two-party preferred vote was inching close to neck-and-neck.

In the weeks before Rudd’s shock downfall, Labor was rife with internal tensions, which spilled over into the media as each side leaked to its particular pets. Ardern runs a far more formidable and aggressive (as well as more numerous) army of spin doctors than Rudd ever did. In that respect, she is far closer to Victorian premier Daniel Andrews, whose personal staff dwarfs even the Australian prime minister’s.

So much for the similarities. What’s been missing from my previous comparisons are the differences — and in a key difference lies Ardern’s real peril.

Kevin Rudd’s demise was a top-down toppling: a palace coup rather than a peasants’ revolt. As I have written before, Rudd was doomed as soon as the media turned on him. New Zealand Labour’s decision to alter its internal rules, to make it easier to turf out a leader (and, hence, prime minister), has got many wondering if a similar palace coup is indeed in the offing.

But the bought-and-paid-for New Zealand media aren’t about to so readily turn on their beloved Jacinda. Even if a cool $55 million wasn’t enough to buy their loyalty, the NZ media are just too ideologically wedded to, and frankly smitten with, their socialist fairy princess.

But Kevin Rudd is far from the only leader in recent decades to fall faster than Icarus from the dizzying solar heights of poll popularity. Not at the behest of insiders and the media, but as victims of their own hubris and dumb decisions.

Which American president of the past 75 years had the highest peak approval ratings? Kennedy? Reagan? Truman? No — George W Bush. Dubya also holds the crown for highest average poll ratings during his term in office, for the last 50 years.

Tony Blair came to office in an astonishing landslide victory: the heaviest defeat inflicted on the Conservatives since 1906. In office, Blair was “Cool Britannia” personified.

It’s often forgotten these days, too, that Richard Nixon won not one, but two landslide elections: in the second, he won every state in the union, bar one.

Nixon is now a reviled villain of US politics. Blair and Dubya are lucky that tar and feathers went out of fashion in the 19th century. Notably, they’re both particularly on the nose with their own constituents.

Kevin Rudd was dethroned by the backlash against his mining Super Tax. Nixon was brought down by his own criminal skullduggery. Bush and Blair fell victim to world events — and how they responded to them.

Of course, Bush was limited to two terms anyway, but, barring that rule, the Global Financial Crisis would surely have seen him run out of office by a screaming mob of voters. Blair left office in the throes of the British banking crisis of 2007-08, but it was his support for the Iraq war that was his real downfall. As millions of Britons marched against the war, Blair’s personal approval ratings plunged 20 points overnight.

Enter: Jacinda Ardern. Ardern has been extraordinarily lucky over the past four years. The Christchurch massacre was a tragedy for New Zealand — but a blessing for Ardern, who exploited the groundswell of horror and grief to the hilt. Likewise, the Covid pandemic has been a disaster for the world, but a political godsend for Ardern.

Ardern rode a wave of popularity during the first year of the pandemic. The perception that, under her sure and empathic guidance, New Zealand had “beaten the virus” sent her poll ratings soaring.

Now, the wave has well and truly broken. New Zealand has been plunged into a second and deeply unpopular lockdown. Yet still, cases continue to soar. A prime minister who once seemed competent suddenly seems hopelessly at sea — and shifty to boot. Watching government cronies being given a free pass for breaking lockdown rules has left a sour taste in Kiwis’ mouths. Protests against Ardern’s Covid policies have swelled — especially among Maori. Hecklers at press conferences have left Ardern flustered and sent her scurrying for cover.

The media, of course, are still Ardern’s sugar babies. But, as the groundswell of public discontent grows, the media are less and less able to paper it all over. Covid is becoming just the biggest boil of a breakout of political acne, covering everything from He Puapua to Three Waters.

Like Kevin Rudd, Jacinda Ardern has — so far — enjoyed such a political dream run that she’s apparently come to regard it as her due. When things suddenly aren’t going her way, she is left looking dazed and frantic. Unlike Rudd, though, Ardern can probably rely on the undying loyalty of the media.

The voters are another matter.

Hey, I’ve got to get it right, eventually.

You will not only get access to Insight Politics articles like the one above but you will also gain access to all our puzzles, SonovaMin and BoomSlang’s fantastic cartoons and our private members’ forum MyBFD as well as enjoying ad-free viewing. 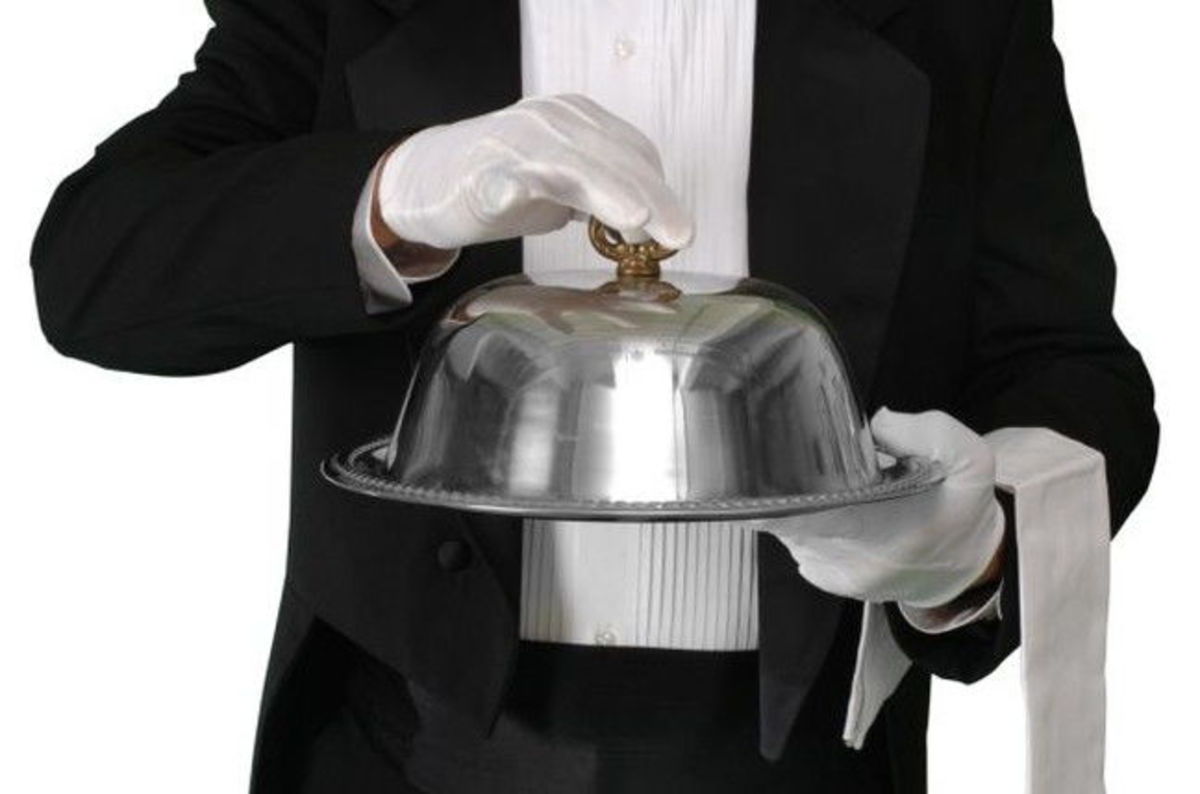