Skip to content
The Year of Reality. Image credit The BFD.

Prime Minister Jacinda Ardern, who declared 2020 “The Year of Covid” and 2021 “The Year of the Vaccine”, has yet to christen the year 2022 on which we have just embarked.

Let me suggest – nay implore – that 2022 should be “The Year of Reality”: the year when we shrug off the myth and make-believe that’s been thrust on us from Capitol Hill since the 2017 General Election.

There would be few if any New Zealanders to have been more adversely affected by reality than Miss Ardern, who has found herself having to postpone her wedding that was due to be held in the coming weeks. Thus it’s time to take a step back and review the directions she and her Labour Party colleagues were planning to take our country, and to re-examine the consequences of those directions: globalist Marxist nightmares or realisable dreams based on our traditional Kiwi values and aspirations.

The Name of Our Country:

The none-too-surreptitious move to re-name our country Aotearoa (or, worse, the tautologically cumbersome compromise Aotearoa-New Zealand) must be resisted. It is as much a make-believe myth as Utopia or Erewhon and would make us a laughing stock in a world with whom we must continue to trade in order to sustain an economy that upholds our desired standards of living. This is not to decry Maori references to Aotearoa when communicating in te reo, just as no Irishman objects to Ireland being called Erin in song and poem, or any German to Deutschland when speaking his own language, or any Dutchman using Nederlands when referring to Holland in his own  tongue. And it is acceptable as the final version of the reo translation of our National Anthem.

Certainly, it should never have been used as a sub-title on the cover of our passports, used for our travel in a world in which increasingly the most common language is English. Passports should be simple, direct indicators of national identity and the one name by which our country is known internationally is New Zealand.

Students of te reo Maori will know that there are two equally applicable translations of Aotearoa: “long white cloud” and “long daylight.” My own version, after living for seven years in the tropical islands of Samoa, is that, even if there was truth to the myth, the surprise of approaching waka crews would not have been the sight of a cloud which is an overhead signpost of land below throughout the wide Pacific Ocean, but the fact that long past the hour at which they would be used to dusk falling in the islands they had left behind, it was still daylight in this new southern land.

In any case, if this was the accepted reo name for New Zealand, why then did the northern chiefs who wrote to King William of England in 1831 as Te Whakaputanga, and the translators of the reo version of the Treaty of Waitangi in 1840, use Nu Tireni?

Time to doff the rose-tinted glasses and the meaningless myths of Utopia/Erewhon/Aotearoa and get back to the reality that we make our way in this troubled world as, a small but energetic and creative country known for the purity of the food and drink we supply and the rugged beauty of our landscapes, as well as the warmth of hospitality for which our multi-cultural population is hailed.

The Treaty of Waitangi:

First, it might help to re-read my final BFD column for 2021:

We do not “honour the Treaty” by deliberate and persistent misinterpretation of what it actually says. Go back to the original document in both languages and nowhere will you find the words “partnership” or “principles”.

It was a clear cession of sovereignty over the whole land to Queen Victoria in return for recognition of the rights of signatory chieftains in the local areas in which they held sway, but subject to laws of citizenship and peace to be enjoyed by everyone equally.

For a more balanced and accurate summary, read Sir Apirana Ngata rather than the currently separatist Nanaia Mahuta and her minority of acquisitive elitist extremists.

I will continue to strongly urge National to take a positive, unifying stance, under a policy called “Iwi Tahi” (One Tribe) to rebut the threat of racist divisiveness that underlies He Puapua. We should start using the words “the spirit of the Treaty” (te wairua o te Tiriti) to get back to what motivated the signings in 1840.

There is no more egregious misinterpretation of the Treaty than this latest:

In a government report, Te Putahitangi (read about it here) is this assertion:

“Article 3 of Te Tiriti means Maori must have access to resources to support levelling across the science system. One important resource is funding, so funding agencies should ensure policies are in place to allocate budgets for Maori-led research. These funding models should be based on Te Tiriti principles, rather than population proportionality within the broader workforce.”

In consideration thereof Her Majesty the Queen of England extends to the Natives of New Zealand Her royal protection and imparts to them all the Rights and Privileges of British Subjects.

I may be dense. But I cannot see even a hint of any reference to “support levelling across the science system”. More pie-in-the-sky, make-believe fantasy.

So, Prime Minister, with the sad reality of a postponed wedding now behind you, perhaps you will have time to dedicate yourself to making 2022 “The Year of Reality”. 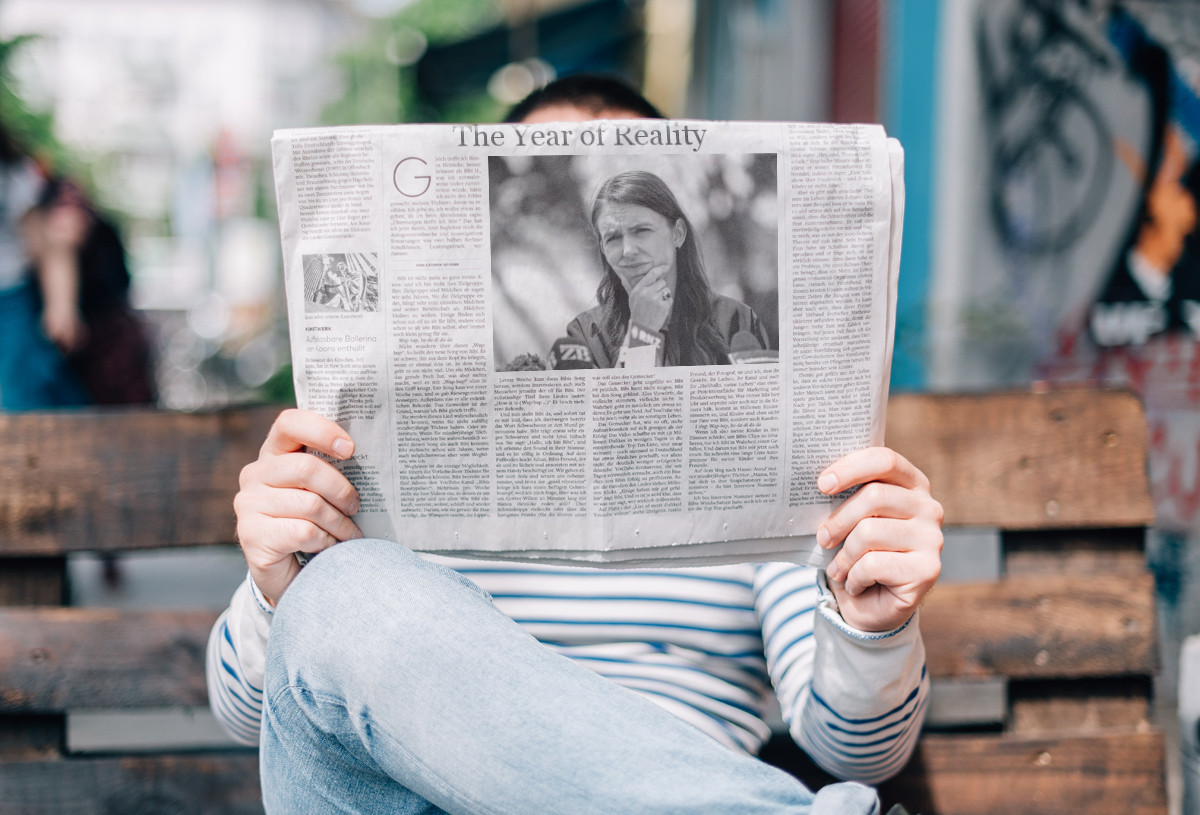