Lindsay Mitchell has been researching and commenting on welfare since 2001. Many of her articles have been published in mainstream media and she has appeared on radio,tv and before select committees discussing issues relating to welfare. Lindsay is also an artist who works under commission and exhibits at Wellington, New Zealand, galleries.

The term ‘pod’ applied to human beings first made itself known to me when I was ‘inducted’ (as a volunteer) into Rimutaka prison. There are two basic unit types. There are those that replicate and fan out from a central arm. These are higher security, most akin to what you expect if your prison knowledge is confined to TV watching. Two storey, interior balconies and stairways, and small high-walled exercise courtyards.

These are referred to as “the pods”.

Now though the term is in wide usage to describe how events will deal with red light restrictions. For example:

“Racing Minister Grant Robertson confirmed on Sunday that sporting events could continue under the red traffic light system, with multiple separate spaces of up to 100 people in attendance. We’re working through the logistical exercise of adjusting our plans to switch to table service for food and drink, with distinct entrances, security, amenities and totes for each pod of 100 guests.”

So where did ‘pod’ come from? As Sports Minister, Grant Robertson uses it all the time. Freudian?

Wellington Cup Day will see the hoi polloi ensconced in their pods while 1000m away society’s outcasts are locked up in theirs.

Notwithstanding the difference in their circumstances, both are heavily subject to government control.

Keep remembering it isn’t whatever-latest-virus making the world a bizarre place. It is the way governments react. 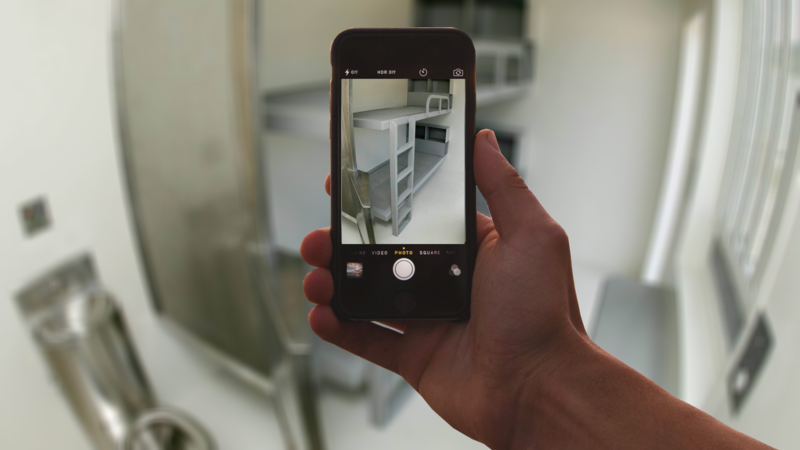