Some months ago, in September, I received credible information from a source that The BFD and myself were being actively monitored by Police Intelligence and that at least once we had even been mentioned in a weekly Police Intelligence briefing. Fortunately I was able to OIA the precise documents where we had been mentioned, and finally after months of delays and late responses the Police finally coughed up what was requested, late on a Friday afternoon.

What is revealed is that The BFD, our editor and me are being actively surveilled, including comments and commenters, for what the Intelligence Analyst from the ominously named “Scanning and Targeting Team” say is “anti govt” sentiment.

The Police have clearly formed an opinion that the video of Siouxsie Wiles sitting maskless on a beach under level 4, in contravention of her own public statements regarding lockdowns and Government policy is simply mischief-making and label the whole episode as disinformation.

Dan Wildy, the Director of National Intelligence takes exception to this characterisation and writes to the Intelligence team saying:

Lastly, I remain conscious of the need for objectivity and accuracy in all that we write. I had a sense of unease when I read paragraph 21 today where we wrote “Facebook disinformation site ‘The BFD’. Are we absolutely certain of our statement that The BFD could be fairly characterised as a disinformation site?

And rather prophetically he adds:

Sufficiently so that we could stand up and defend the statement in the face of an OIA?

Coincidentally I filed my OIA request the same day that Dan Wildy was expressing concern about the description of The BFD as a “disinformation site”.

But here is how they explain themselves when confronted by the Director of National Intelligence over their labelling of this site and me as being a “disinformation site”:

Their sole piece of evidence to prove their claims when challenged by the Director of National Intelligence is this image:

Are they picking on a photoshop of some well-known hypocrite with a long nose? Not sure how you’d make a photoshop without fabrication. We could have photoshopped the lying Wiles in a set of her ample strides in flames (liar, liar, pants on…) but then the Police Intelligence Unit probably would have said we were encouraging terror and violence by setting people on fire.

But get this, the whole saga started as a result of an over-zealous and unnamed Senior Sergeant, the Intelligence Supervisor, from the Tamaki Makaurau Operational Intelligence Unit, who emailed unnamed other units to see if my “anti Govt” and “denigration of Labour Party policies and individuals linked to them” (Siouxsie Wiles) “warrants a visit” from the jackbooted ranks of the Police.

What the hell have the Police got to do with politics? Everything it seems.

Fortunately, his superiors saw the perils of such an approach, with Detective Inspector Kevin McNaughton, the Field Crime Manager, Waitemata District calling off the dogs by saying “Absolutely Not unless you wanna [sic] end up on the front page”.

Detective Inspector Kevin McNaughton was dead right when he thought that this might end up on the front page. It should be on the front page when Police are using clear political bias to surveil members of the free and independent media for daring to criticise the Government of the day.

Not even Robert David Muldoon was this craven in his pursuit of his perceived enemies. This Official Information Act reveals that Police and their intelligence units are “scanning and targeting” political opinions, and marking people and their organisations as suspect dissidents who “warrant a visit”.

It is sinister, it is evil and dare I say it is illegal. Every journalist in this country should be up in arms, but they won’t be, because they too have been bought and paid for by this corrupt Government.

It can only be by a Government directive, after all the Prime Minister is on record of saying that “misinformation” is a concern, which is why they’ve funded the corrupted media to tell her “truth”:

This episode shows the ludicrous nature of the Police Intelligence Unit and in particular the Orwellian “Scanning and Targeting Team”. They’ve surveilled a website and a journalist on the basis that we present “anti Govt” sentiments and “denigrate Labour Party policies and individuals linked to them”.

This is the Police state on steroids, an attack on free speech and the politicisation of the Police using them as a weapon against perceived political opponents. It is an abject disgrace that they are doing this and it is our dogged pursuit of the truth that has forced this issue into the spotlight. The Police have made a political assessment against a free and independent media outlet and then escalated that right up the chain of command.

Do not be afraid of the Police, we certainly aren’t. We will continue to uncover that which others seek to cover up. We stand for liberty, freedom and the Kiwi way. This is not the Kiwi way. Stand strong in the face of this, continue to comment, show the forces of the state that you are brave, that you are strong and that you will not be bowed by petty tyrants.

This is why you support the free media. We are the ONLY media voice for freedom in this upside down, inside out clown show that we are currently experiencing.

Little by little, membership by membership, donation by donation we get stronger and they get weaker.

We are prepared to fight, are you?

Police Response to OIA Request by The BFD on Scribd 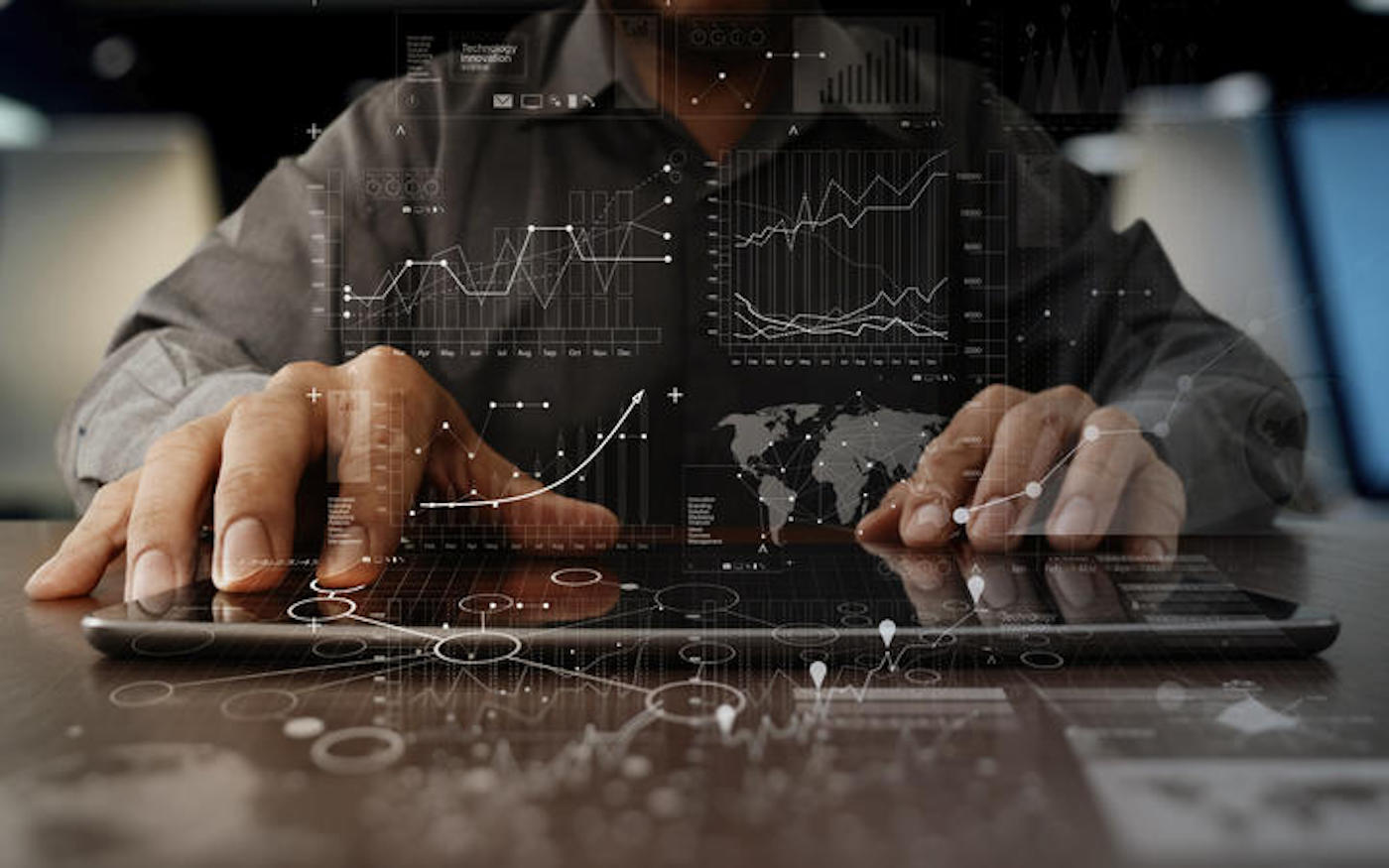