Skip to content
Photo by Beatriz Pérez Moya. The BFD.

The report in the NZ Herald yesterday that the documents stolen from the abandoned Auckland Central Police Station in May actually spanned a much longer time frame, 2003 to 2018, has further angered licensed firearm owners.

As Sporting Shooters President Neville Dodd explains “This is a very serious security breach of sensitive information which now has the potential to affect thousands more lawful firearm owners. It would appear to cover a period much greater than the Police first advised and covers a number of license renewal cycles.

“We demand that those responsible for this negligence, that puts the security of licensed firearm owners and their families at risk, be held to account”. Said Dodd.

It further illustrates why licensed firearm owners are so opposed to the planned full firearm register, which will cost $1 Million per week, as police have now shown on a number of occasions that they are not capable of protecting private and sensitive information. 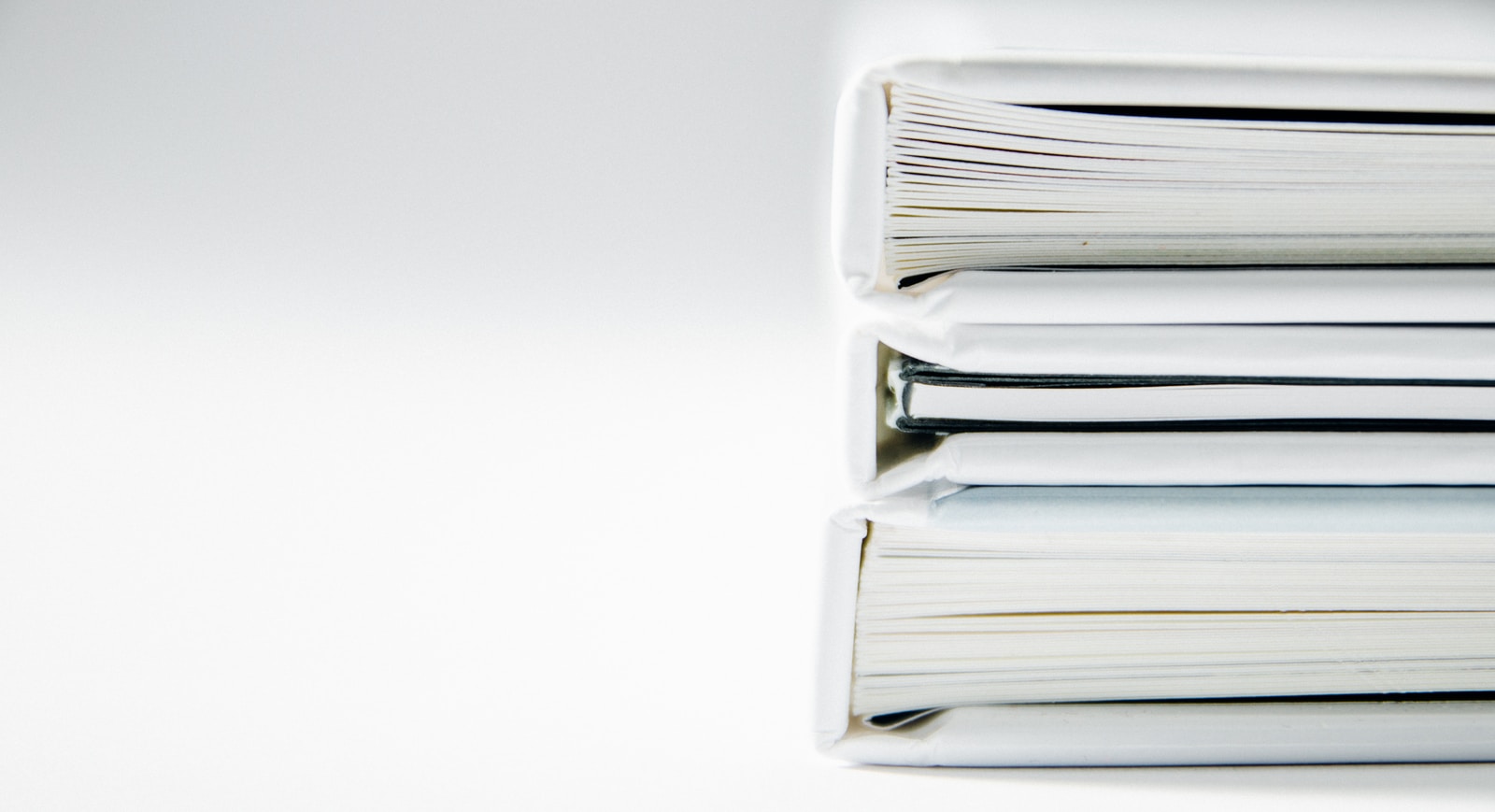