Cheryl Lancaster has had what felt like a mild heart attack this week, after seeing the price of cheese in the supermarket. This was despite having the exact same reaction every single previous time she has bought it.

“Jesus! Did you see the price of cheese in the supermarket?! I could hardly believe it!” exclaimed Lancaster in a state of panic.

“When did cheese all of a sudden skyrocket in price like that? It’s outrageous! I’ll stop buying it at this rate I think.

“I’ll end up having to take out a second mortgage just to pay for groceries!”, she exaggerated with reckless abandon.

The Whakataki Times reporters were perplexed by Ms Lancaster’s continuous refusal to get used to the idea that cheese is, and always has been, an expensive item at the supermarket.

Whakataki hobbyist psychologist and economist Mark Donaldson believes Lancaster’s regular supermarket performance is a coping mechanism. “What we see here is Ms Lancaster making a big song and dance to distract from the fact that despite cheese being horrendously expensive, she keeps bloody buying it.

“It’s the only explanation for why, in her 51 years on planet Earth, she has not worked out the basic free market principle of supply and demand, where in this case the product is highly desirable, therefore people keep paying more for it.

“My advice to Cheryl would be to either stop buying cheese and go without, or stop moaning about it every single week,” said Donaldson as his pupils momentarily vanished during a severe eye-roll.

The Whakataki Times can confidently predict that Cheryl Lancaster will be back at the supermarket buying cheese again next week because it’s delicious – and she will continue to moan about it as it is her God-given right as a New Zealander. 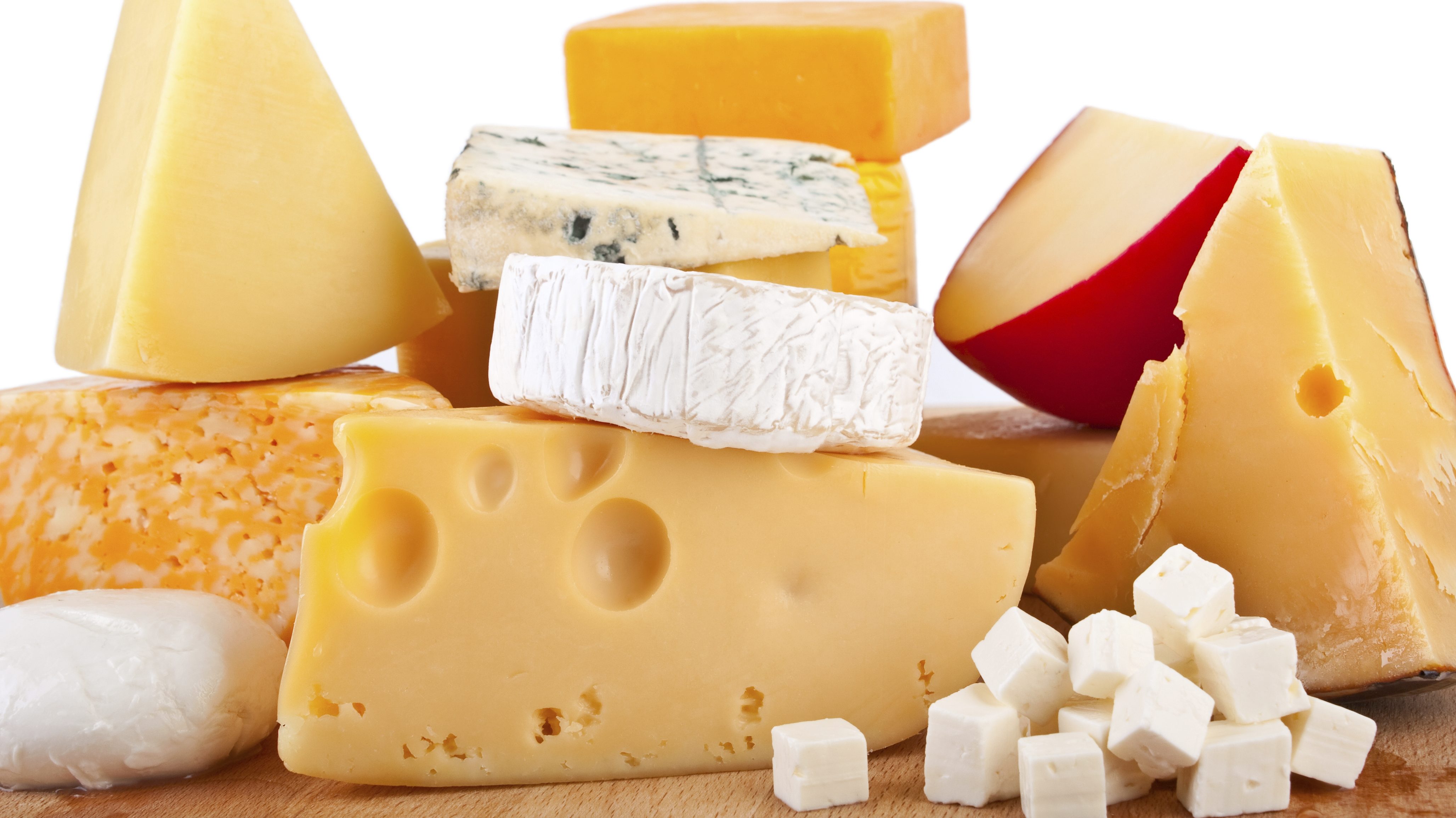