The great John Lydon has said, in defense of the Sex Pistols’ God Save the Queen, “When someone tells you, ‘Oh, you can’t say that,’ that’s when you should say it”. Lydon’s “Rotten” persona was a self-consciously “snotty little bastard” playing the court jester’s role of cocking snooks at the self-righteous and smugly powerful (naturally, today, he’s taking aim at the “snivelling, self-rigtheous, twatty” left). This is why Orwell said that “every joke is a tiny revolution”.

Rowan Atkinson presumably knows a thing or two about comedy, what with a career spanning nearly 50 years and encompassing some of the most-loved TV shows in British history, such as Blackadder and Mr Bean.

Atkinson agrees with Lydon that the essence of comedy is offence. A stance that puts him at odd with the stridently censorious Wokerati.

The actor, known for his roles as Mr Bean, Blackadder and Johnny English, criticised cancel culture and said “you should be allowed to make jokes about absolutely anything”.

Yet, the purveyors of leftist orthodoxy at the Melbourne “Comedy” (so-called) Festival ban jokes about Muslims. A British policeman has been jailed for joking about Saint George Floyd. A British councilman had to pay compensation for offending someone with an Irish joke.

“It does seem to me that the job of comedy is to offend, or have the potential to offend, and it cannot be drained of that potential.”

“In a proper free society, you should be allowed to make jokes about absolutely anything.”

Speaking to GQ about the art of performing, Atkinson described tragedy and comedy as “extremely close bedfellows, and you can’t really have one without the other”.

As the old saying goes, comedy is tragedy plus distance. Falling off a ladder and hurting yourself is tragic, in a minor kind of way. Watching someone fall off a ladder, though, is bloody hilarious.

He added: “Every joke has a victim, whether fictional or non-fictional or notional, ideological or human and, therefore, there’s always someone suffering if there’s a joke.

Unlike most of the luvvies of the entertainment world, Atkinson is not afraid to be seen to be standing up for a currently unpopular principle: namely, free speech.

It is not the first time Rowan Atkinson has spoken out about cancel culture, having previously have signed a letter expressing opposition to the Scottish Government’s Hate Crime Bill.

He also defended Boris Johnson for controversial comments he made about women wearing burkas.

In the article, the Prime Minister said he felt “fully entitled” to expect women to remove face coverings when talking to him at his MP’s surgery.

He said schools and universities should be able to take the same approach if a student “turns up … looking like a bank robber”.

At the height of the row, Mr Johnson won support from Rowan Atkinson, who said the PM had made a “pretty good” joke and insisted it was pointless to apologise for joking about religion as it always causes offence.

Which is precisely the point. 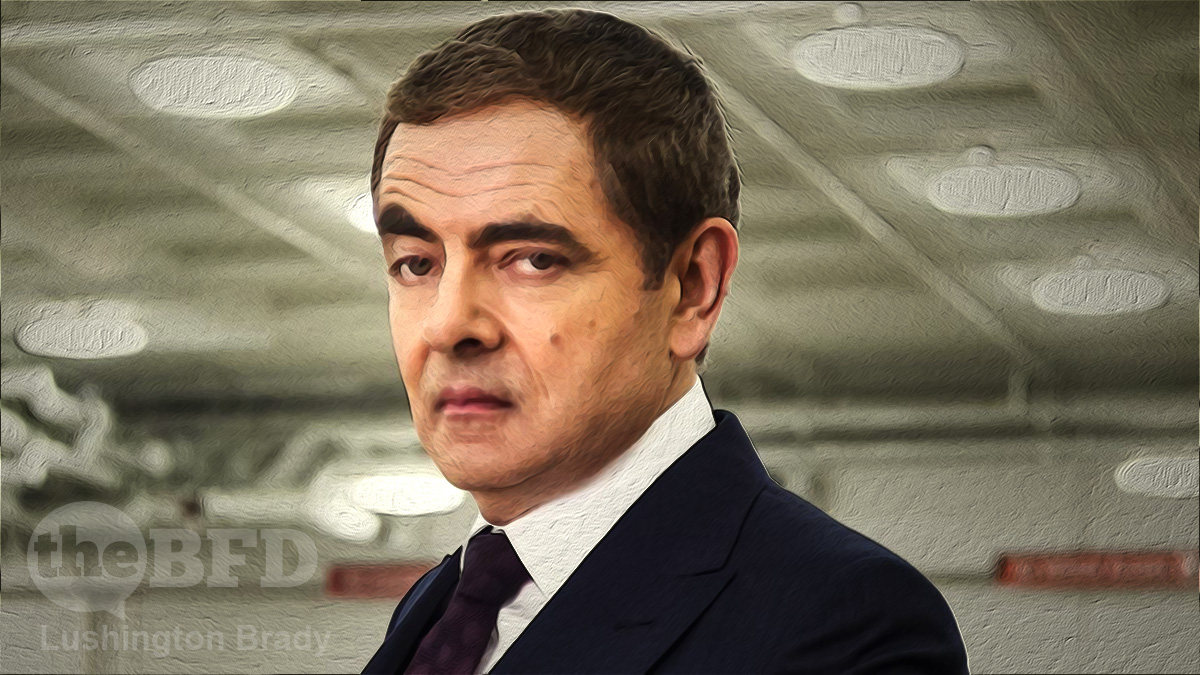