Skip to content
Photo by Thomas Griesbeck. The BFD.

“Businesses who have had rapid tests seized by the Government have been told that they will not be able to get access to their orders and no compensation will be paid for the seizure of their property. The Government will decide who gets the tests, and how many they will get.

“At the end of last year, many New Zealand businesses ordered rapid antigen tests to use for surveillance testing in their workplaces, after finally persuading a deeply reluctant government that the rapid testing ban should be partly removed.

“Having negligently failed to order enough tests for itself in time, the Government is seizing tests ordered by the private sector, overriding private contracts without compensation, and rationing the kits to a limited number of businesses.

“The only businesses who will definitely get tests are the ones doing ‘critical work’ (which will be different to the definition of ‘essential work’). Businesses will have to apply to be registered as ‘critical’, but as yet there is no definition.

“The only purpose the tests can be used for is for workers isolating who can then ‘test to return to work’. The tests will not be able to be used for surveillance purposes.

“Around the world rapid testing is used by many companies (and governments) for surveillance purposes. The test results come in just 15-20 minutes allowing many people to test themselves.

“The New Zealand Government needs to allow every rapid test approved by Australia into New Zealand and let anyone who wants to import tests into the country. Allow them for sale at pharmacies and supermarkets, and stop nicking property from other people and businesses.” 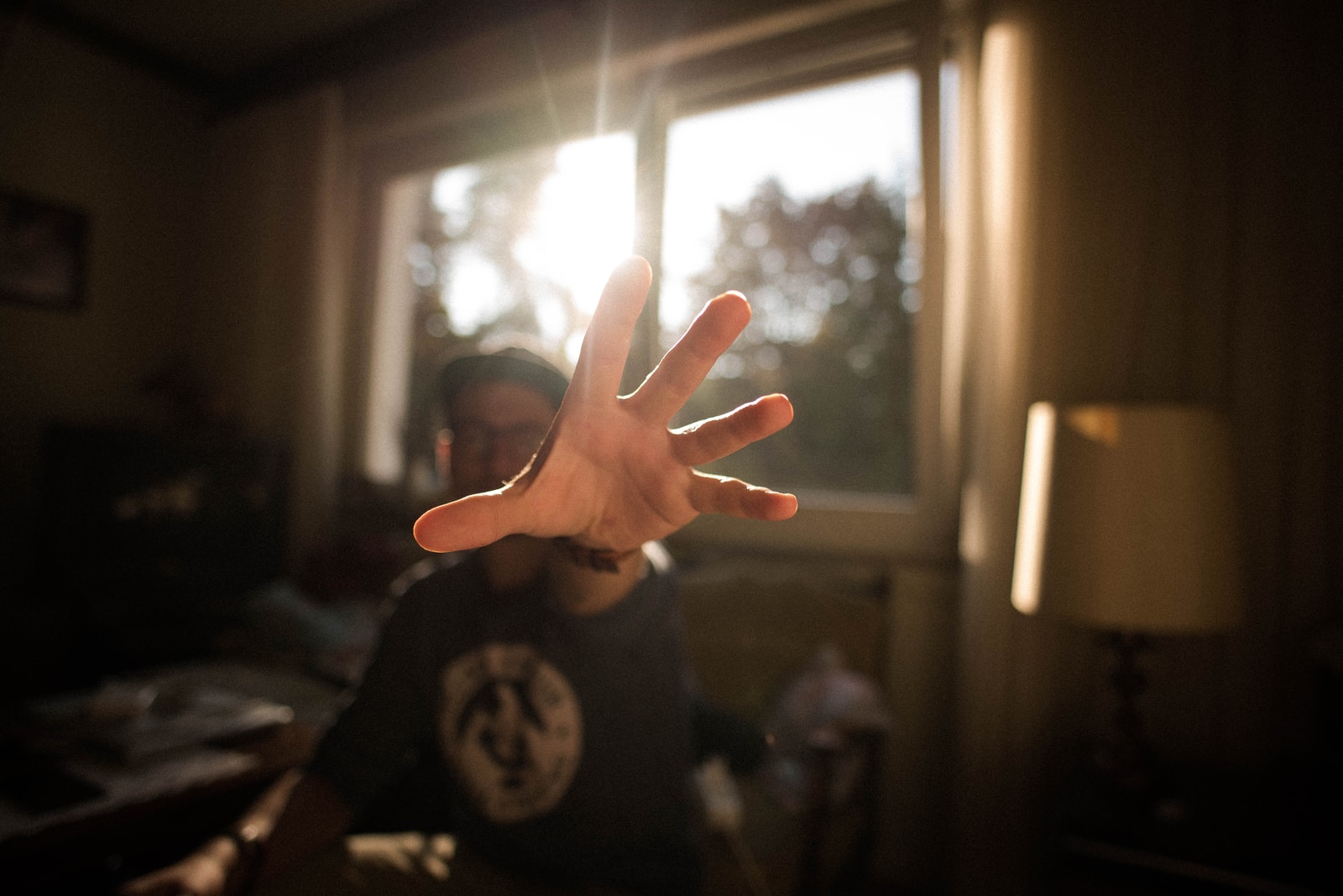