Yesterday Jacinda Ardern had her booster shot and warned us all to do the same. If I was charitable I might say that she must be unaware of figures from overseas including Denmark, the UK, Israel, and USA which call the effectiveness of the booster into question. Even the CEO of Pfizer admitted to the media this week that his shot was all but ineffective. More than this, is she also unaware that boosters carry a greatly elevated risk of adverse effects? And further, has she informed herself of the UKHSA figures which show that within a few weeks of receiving the booster, the unlucky recipient is more vulnerable to Covid than before the shot? Certainly, I know she must be aware that the long term effects of vaccination are unknown.

The fight to contain the pandemic has often been characterised as a war. Who the two combatants are is maybe not so clear—the people against the virus, or perhaps big pharma against…?

A bit of military history might help enlighten us. When the US invaded Saipan and the crucial battle of the Philippines Sea took place, they found out some terrifying facts about a determined enemy. The Japanese people had little true information about the course of the war and the US successes. They were religiously devoted to their emperor and they had been fed a diet of propaganda that the US military was bestial and cruel to the losers. So the Japanese, to a man, decided to fight to the end and go down with the ship so to speak. As a result, the casualties in the Pacific war were horrendous on both sides. The impetus for this disaster was a lack of information.

Yesterday morning an active figure in the National Party phoned me concerned that his party had not taken the trouble to inform themselves about the evolving science behind mRNA vaccination. It brought to mind the numerous meetings I have had over the years with politicians to inform, ask questions, and lobby for change. As a scientist, if I was meeting with a politician, it was generally about a complex science matter related to government policy. If I was to pick the ideal meeting it would be the sort I was able to have with my erstwhile local MP Winston Peters. He took notes, asked pertinent and probing questions, emailed me afterwards to summarise the issue, check facts, and encourage me to contact him with further information.

The sad truth is that our modern political representatives on both sides of the political spectrum, now see themselves as messiahs of media, to be listened to from a distance, while the disenfranchised recipients (all of us) are managed by the push of a button.

Old fashioned dialogue is a thing of the past. Knowledge is believed to be assured by downloading a file, whether it will be read or not. Political leaders convey the sort of worthless assurance that comes with bravado, imagination, and misplaced self-belief. There must be a lot of unread emails lying around in the Beehive, just as there are a great many New Zealanders lying around in bed sick after mRNA vaccination.

A recent genomics paper has found that there are more than 30,000 Covid variants out there in the world. Crucially the main evolutionary pressure on the virus has been to avoid the vaccination.

In this, it has succeeded, but like the misinformed Japanese public in 1944, our island nation has decided to go down fighting a losing battle to the last man, and if the published data is anything to go by, we intend to die by our own vaccination.

Finally a cheer for the TV One expose last week of one vaccine injured lady unable to gain an exemption from further shots, yet it did not even warrant a response from the Ministry of Health. That reeks of sadistic disregard—there are great many being refused and callously put in harm’s way.

Apparently, the unprecedented reports of casualty wards clogged with heart patients and sports figures having cardiac events around the world have failed to open minds or elicit any human response from governments. Instead, we face further combative coercion and financial hardship.

Fortunately, there have been a great many scientific papers published during the last three months. It is now a race to see which of our political parties and media outlets will pluck up the courage to read them and adjust their suicidal stance accordingly. Keeping your head in the sand is no longer an option. 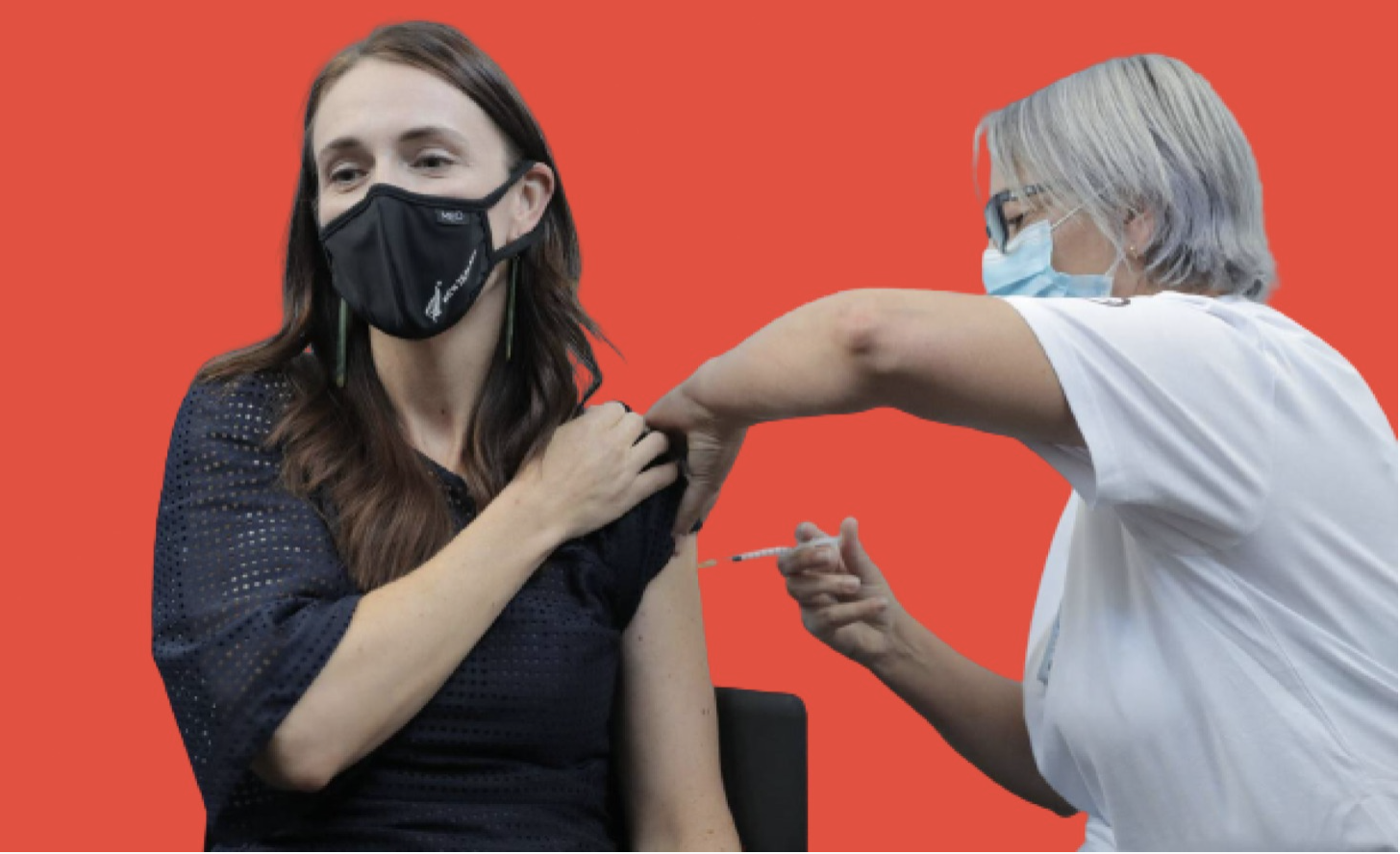