The Queen cut a sad and lonely figure at her husband’s funeral last April. Bound by the rules around COVID restrictions, she had been forced to grieve away from her family and was also required to sit alone in the chapel at Westminster Abbey because none of her family was in her direct ‘bubble’. She did it because that is what she does; she obeyed the rules and set an example to the people of Britain that they are not alone in their difficulties, even if it includes suffering and terrible loss. She is like that and always has been.

Which makes the apology from Downing Street to the Queen for holding even more drinks parties, one in particular on the night before the Duke of Edinburgh’s funeral, a demonstration of the sad, entitled creatures that govern our countries. They seem to think that the rules that they create do not apply to them and behave however they like. We may be talking about the British Government and its entourage here but, let’s face it, we could equally be talking about our own. Let us not forget the way that the ‘First Bloke’ tried to get favours for his muso friends by bullying a pharmacist who was obeying Ministry of Health rules. When it comes to ‘rules are for thee, not for me’, our government are absolute masters at it. Bar none.

But there is a big difference between our country and Britain. In the UK, the media attempt to hold the government to account and actually publish the stories that make them look bad. This latest scandal could cost Boris Johnson his premiership and although he is not directly responsible for all the boozy parties that went on during lockdowns, unfortunately, the buck stops with him. He should have made it clear to everyone that such behaviour would not be tolerated. But seeing that he was photographed actually attending one or two of the gatherings, it is clear that he did nothing of the sort.

Can you imagine what would happen here in the same circumstances?

Firstly, the media would try to bury the story. Mostly, they are successful. Often, stories emerge on Twitter that have some credence, but the mainstream media will avoid reporting them, often citing a ‘lack of public interest’. The original post from the pharmacist in the Clarke Gayford case appeared at the end of December and was doing the rounds on Twitter back then, but only in the last week have the media actually reported on it. At least it did see some sunshine. Most stories like that simply never see the light of day.

Gayford was forced into apologising for causing ‘confusion’ when there was no confusion whatsoever. He tried to use his influence to curry favours and was, unusually, caught out. Simple as that.

Boris Johnson is hanging onto his position as prime minister by a thread, as many conservatives are angry with him for allowing the shenanigans to take place during strict lockdown protocols. (What they really mean is that they are sorry that they have been caught out… but they have, thanks to diligent media.) The drinks party the night before the Duke’s funeral is the final straw for many of them. It was a terrible act of disrespect for the Duke, who had served Britain admirably and for the Queen herself who was, after all, a grieving widow. For her own parliament to act in such a disrespectful manner is a low blow indeed.

But here? Siouxsie Wiles gets interference for clearly breaching the lockdown rules. The media tried to bury to story but thankfully, The BFD reported it. Ashley Bloomfield tried to discredit the author as having little or no support or credibility. (Clearly, he hasn’t seen The BFD‘s viewer and membership statistics recently.) The hand of corruption reaches far and wide here.

The Clarke Gayford story, once broken, needed political interference to try to shut it down. The Speaker of the House, the person who is supposed to be the most unbiased member of parliament, obliged.

When you have truly independent media the government and the opposition are always held to account. After all, that is the role of the media: to report the news. But when your media are bought and paid for by the government, they become lapdogs. The government can get away with anything. Think Labour party sex scandals, and politicians and other favoured people ‘miraculously’ finding MIQ spots that others have to spend months trying to secure. There are videos of crowds booing Jacinda and of thousands of people at anti-lockdown rallies when the media reports ‘a handful of people’… we are constantly being lied to, or the true situation is understated.

Did you ever see this on the local media?

Time and time again, I read things on the alternative media that turn out to be true, but the truth was masked initially and we were force-fed lies. The vaccine is completely safe, masks are effective against COVID, lockdowns reduce numbers, MIQ stops the virus from coming into the country… and so on.

I have a real concern about vaccinating children and was disgusted by the way the government tried to coerce pregnant women into getting the vaccine. But over and over again we are told that it is safe. The truth is finding its way out, but it would have been good to have some of this information before millions of people were forced into taking the vaccine… even as we were told that would never happen.

Countries that have proper media are better governed by their politicians because they are always held to account by the journalists. They don’t get away with much. Remember how the UK Health Minister, Matt Hancock, had to stand down because of trysts with his lover during lockdowns? Our health minister during the pandemic was caught breaking the rules several times but was never stood down because the media never called for his resignation. It is that simple.

Countries that do not have proper media are banana republics. Their leaders turn into despots because they are never called to account. That is the situation in New Zealand now, as the government is rarely held to account, and the bought-and-paid for media are wholly responsible for it. 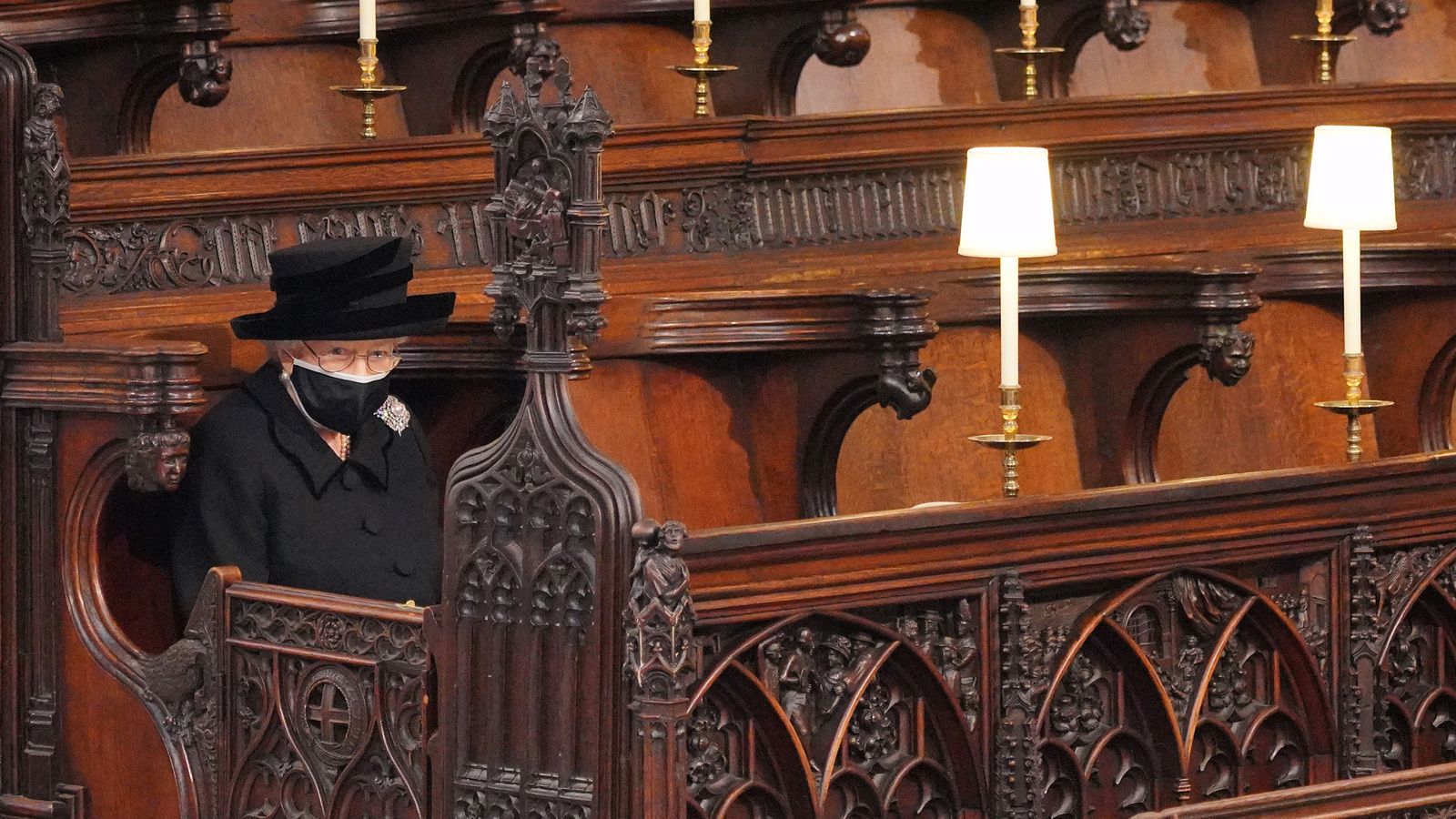