Over the years, I have done a large number of applications to IRD on behalf of clients for payment arrangements for unpaid tax. IRD would inevitably ask for copies of bank statements (3 months, or even 6 months), even though we had filled in an application form, giving details of domestic spending. They would then go through the statements line by line and criticise if there was (what they viewed as) excessive spending, such as paying for takeaways, beauty treatments or subscriptions for gaming (not gambling) sites. It used to drive me crazy. These were not people asking to have tax written off. These were people asking for time to pay, who would pay interest throughout the repayment period. But IRD always did their best to shame them, or even turn down their application, even if they lived fairly ordinary lives.

You are not allowed to give your teenager access to your bank or credit card account to spend even a small amount of money on computer games, if you want to pay off your tax, with interest.

I always thought they were out of line but that is the IRD for you. What I never expected was to find the banks doing the same thing.

Changes to the Credit Contracts and Consumer Finance Act at the start of December were intended to protect vulnerable borrowers from loan shark lenders.

I fully understand. No one wants to encourage loan sharks and, like most people, I thought this was a good piece of legislation assisting vulnerable people who use loan sharks as a last resort. But what is it about this government, that they just can’t get anything right?

“Every single thing is under the spotlight now and it is having a really negative impact,” Ingram said.

The law change was intended to deal with loan shark type lending, but it was hitting first home buyers the hardest.

“Most of these people are actually very capable of having a mortgage.

“Everyone has to have a life, don’t they?”

The “nitpicking” of accounts had led to delays in approving applications, he said.

Ingram did not think it was the banks’ fault, saying they were only reacting to the rule change.

Not the banks’ fault? Do they really have to look at the bank accounts of normal people who have good incomes and criticise them for buying takeaways twice a week? I don’t believe that. The banks are supposed to assess whether or not a potential borrower can likely afford the loan repayments, and their spending habits, unless they are seriously concerning, are none of the bank’s business.

These rules do not just apply to first time buyers. A client, well-established with a very successful business and an almost mortgage-free home wanted to borrow some money to do renovations. Their initial application for funding, done before the latest rule change, was approved. But, as often happens, the costs blew out a bit, and they went back to the bank for a top-up of about $50,000… and were turned down. These people have high incomes, investment properties as well as their businesses and are renovating their home which will increase the value significantly. The bank is in a position of zero risk.

They asked me about the possibility of changing banks and I said that they might get a slight advantage from being a new customer, but otherwise, all the banks are the same. This is the banks’ new policy… and it is invasive and ridiculous.

Of course, those who suffer worst from these moves are, as always, first-time buyers, who not only have to face having their avocado on toast habit being put under scrutiny but also have to deal with stricter LVR rules, which restrict the amount of lending banks can do above an LVR of 80 per cent to 10 per cent of all new loans to owner-occupiers, down from 20 per cent.

So virtually all first-time buyers, buying an average property at a price of $1 million (which is the reality these days) will need a $200,000 deposit. I guess the smashed avocado on toast will not be a problem then, as no one will be able to afford it.

Think for a moment how dystopian our world has become in two short years. Now we are not allowed to leave the country, are told when we can leave the house, are forced into defecating in a friend’s back yard at a barbeque, are forced into experimental vaccines, forced to produce medical certificates to go for coffee or a haircut, and turned down for a bank loan because you like fish and chips. This is the reality of life in 2022 in a free, democratic society.

What a joke our world has become. No wonder they have moved travel books to the fantasy section and science fiction into current affairs at Whitcoulls.

If you have any existing revolving credit or overdraft facilities, or a large credit card limit, keep them, even if you don’t need them right now. You never know when you might need cash in a hurry and if you let them go, chances are, you won’t get them back. This is also a good reason for using more cash these days. Bank and credit cards are easy, but they tell the story of your life – a story you may not want to be fully told, especially if you need a mortgage soon.

But fear not. Help is at hand. The minister in charge is going to look at the situation. Yes, obviously, the legislation, no doubt passed under urgency without proper scrutiny, was flawed and needs immediate examination. But all will be well. The Minister of Commerce and Consumer Affairs is none other than the former Minister of Health, David Clark. Knowing his record, he’ll fix it in a heartbeat.

Why is it that I am not exactly breathing a sigh of relief at that news? I wonder… 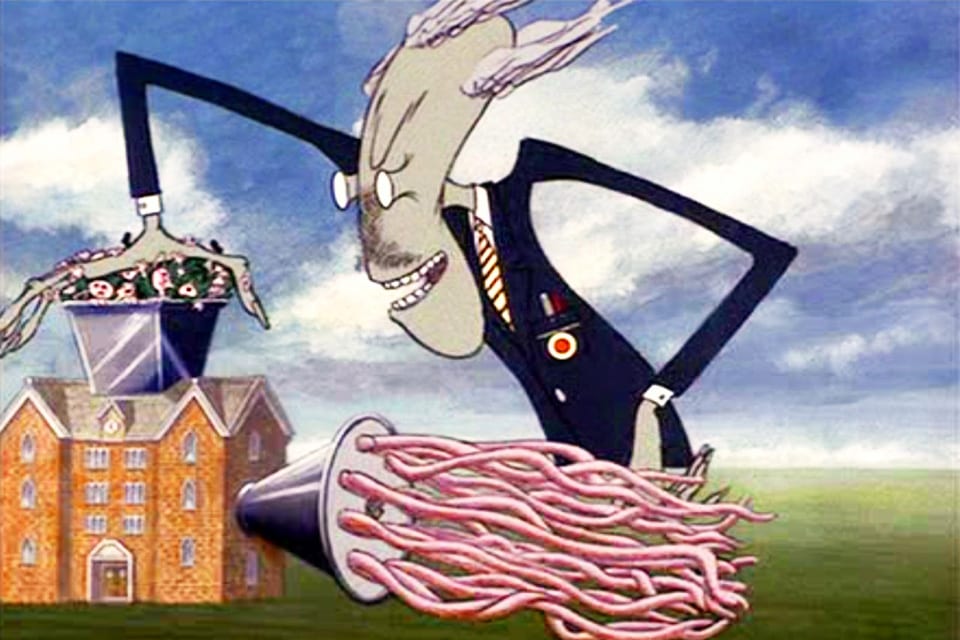