Skip to content
Photo by Denise Jans. The BFD.

I left what was previously known as New Zealand on Friday. No longer could I take the constant racial and cultural division. The communisation and Marxism of the nation that once was the blood that flows through my veins. A sixth-generation New Zealander, my family elders helped build that nation. We even have a small town named in honour of our family.

I was born in Christchurch, New Zealand. My passport says so. My Birth Certificate says so. Every legal document I have says so. But all I got for the last 4 years was Otautahi. Aotearoa. And a whole bunch of other words that I don’t understand because they’re not the nation I was born into, or my children, or grandchildren, or my parents, my grandparents, my Great grandparents, my Great Great grandparents. No, we were all born in New Zealand. The one that shows on all the world maps. I guess the difference between my ancestors and other earlier immigrants was that mine didn’t kill off and eat the earlier inhabitants. Taking their land off them in the process. Gosh, not much has changed has it?

We were booked on a scheduled flight for several weeks, but the major shareholder of the country’s airline decided that the airline should cancel our flight along with the 1,000 other flights. I wonder, were they worried the ‘Great Exodus’ has begun and needed through absolute control to stop it?

So we being determined to escape a life of racism and Marxism in the former New Zealand, managed to get seats on a charter flight from the city formerly known as Christchurch, to a city still known as Brisbane. Little did we realise until we got to the now known Otautahi airport that virtually every single other person on board was leaving for the same reason. Taking with them their much-needed skills and capital.

So, Hobsons Choice good on you for trying to stop the racial division and conversion to communism of what was once New Zealand, but because my birth certificate and passport say Christchurch New Zealand I clearly don’t have a nation or place of birth anymore. They’ve been stolen from me by a racist and Marxist government chosen by the people. That’s democracy. You see, you can’t blame the messengers. The elected government. The Ardern’s and the Robertsons. They just got 1 vote like everyone else. You’ve got to blame the people who put them there. The voters. The ones with the message that they want Ardern, Robertson and their racist, Marxist, green radicals to enact into law. You see these people are the law makers. They only act on BEHALF of those with the message that put them there. Yes, the majority of the population. That’s democracy.

So who is it we’ve left behind in that nation we used to be a part of? The ‘messengers’. The ones who now have their racial divide. The communist society. The bludgers who expect more out of life than they put into it. The NON producers to society. Every human being in what was NZ is an immigrant or whose ancestors were immigrants. There are NO ‘natives’ of the land mass previously known as New Zealand. Whether their family came there 1 generation ago or 20 generations ago they’re all immigrants. But here’s where I differ. I believe in equality. I believe all people are equal regardless of skin colour or where they or their ancestors were born.

So I haven’t left my nation. My nation has left me. At the last election about 2/3rds of the nation left me. With their bizarre racist and political message of greed that they sent to Ardern and her Marxist associates. They sent a message of change for her to deliver. So let’s get real about this. What’s happened to the nation previously known as New Zealand is not Ardern’s message. She, with her 1 vote is only the messenger. Her I can live with (not literally of course – she’s not my type) but I can’t live in a nation where 2 out of every 3 people I see every day, everywhere I go, want this sick culture. The greedy, the selfish, the racist, the bigots, the sexists. Who the hell wants a life surrounded by people with that message? Not me. I’m not one of them.

So goodbye New Zealand. You’ve left me. And sad as this is to have to say, you ain’t coming back. The change is too great. You’re a Zimbabwe now. Oh, yes that’s right, we know what came next for Zimbabwe! A wise person once said, “better be careful what you wish for….you just might get it”. 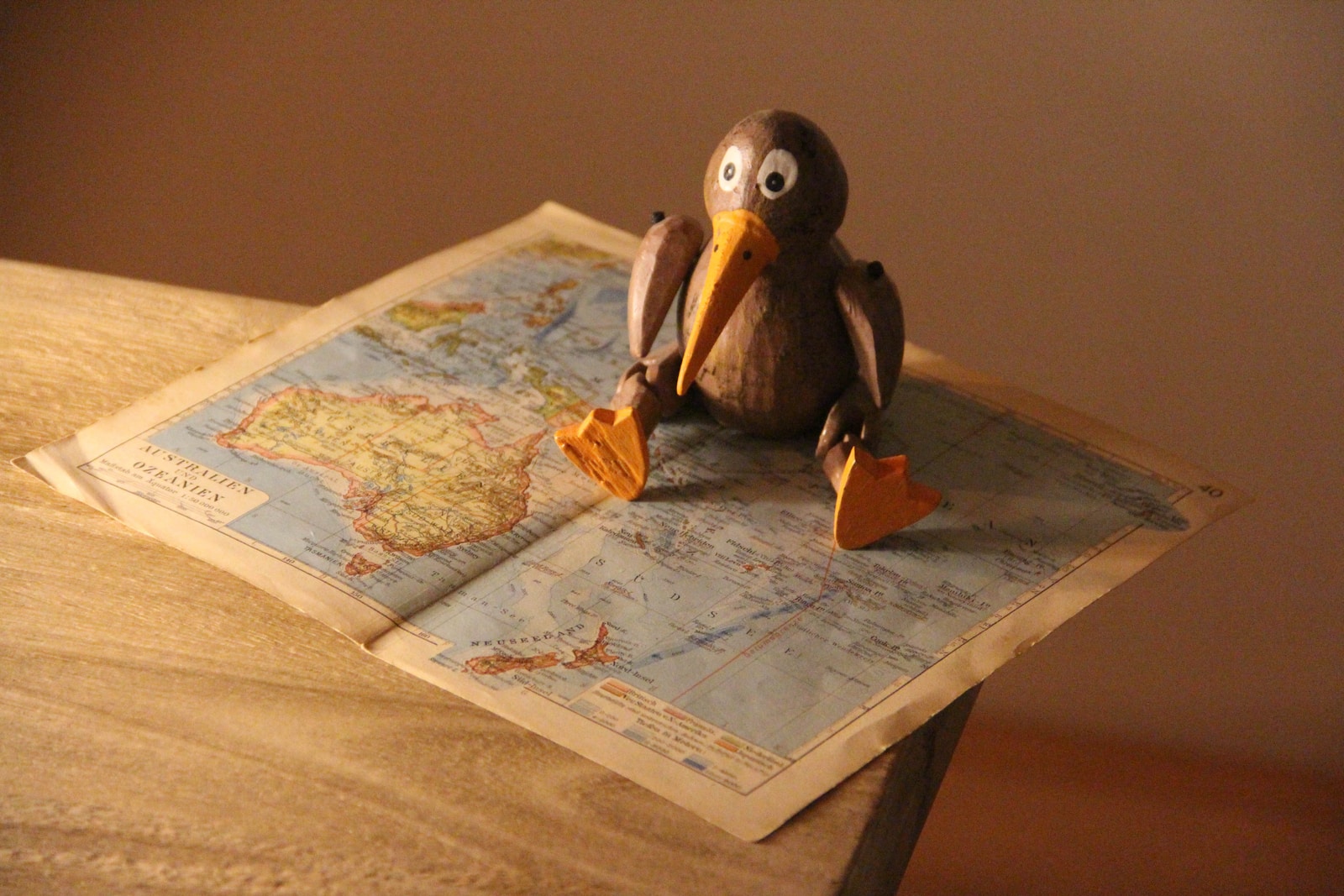