Reflections of an unvaccinated person known to the writer.

Apart from the fact that I am a Christian – which a few people react negatively to when they find out – I do not think I have ever been in the minority or on the unpopular side of a polarising and divisive issue.

Now when I get invitations out for coffee, dinner or to a celebration (such as a wedding anniversary) I have to decline and tell them I am unvaccinated. Suddenly as of Friday the 3rd of December there are a whole lot of activities which in the past have been normal but are now no longer available to me. I cannot go to cafés (not even to get a takeaway coffee in some) or restaurants, gym or church, concerts, library or cricket. I was even turned down from going back to a skin doctor (half an hour before my appointment) and told it has been postponed until after I was double vaccinated.

Worse than that, there are family and friends who either do not want to meet up or are clearly nervous about that prospect. An older person was visiting in our house and when he found out I was unvaccinated, he recoiled in horror literally taking a step back.

Another friend rang me up and could not understand why anyone would not get vaccinated. I started to give one or two reasons, but the conversation got so tense I then tried to lighten the mood by saying that one day we will get past all these passports, masks, mandates and restrictions. Her reply was forceful and emotional. “We will never get past this. I will never be able to see you again!” The fear was palpable.

Of course, that fear has been deliberately ramped up in the daily pronouncements from the ‘pulpit of truth’ with the statistics of deaths, tests, people with covid, patients in hospital and in ICUs. We have heard the phrase repeated ad nauseam that the vaccines are ‘safe and effective’, but this is a new medicine in a new delivery technology with no long-term studies to substantiate the ‘safe and effective’ mantra, even though it has been given to billions worldwide.

Is it safe? It seems they do not want to tell us what the adverse reactions are or how many people have suffered from them and how seriously. Even CARM will not say how many have died probably because of the jab. Is it effective? It seems that description looks less certain as time goes on and new variants come to the fore.

I am grateful that I am retired because losing one’s job on top of everything else would surely rub salt into the wounds. However, most other things have changed. I am used to being able to meet up whenever, wherever and with whoever I want to, with no one else dictating what I can and cannot do. My father was a motor mechanic so went to war in that capacity rather than as a fighting soldier, but he still went so that we could all have and retain the basic freedoms he was used to. Freedoms that are now being eroded faster than the banks of a river in flood.

So now I am living under a kind of apartheid. This vaccination apartheid is being imposed by an increasingly oppressive government – whether we want it or not. If you were anti-racial apartheid in South Africa before it was abolished thirty years ago, you were applauded.

If you are anti-apartheid today in our country, you are labelled an anti-vax nutter, an imbecilic Covid denier, a senseless conspiracy theorist, a reckless granny killer, a selfish far-right extremist, an idiotic Trump supporter or a mindless Jacinda hater, and you are probably also racist and a threat to others.

I am holding up the whole country in its quest for freedom, as the vaccine is seen as the only path to reaching that goal. But – to quote another BFDer:

“just as in South Africa, this apartheid will fall; any regime based on evil always does eventually. It may take weeks (I hope), months or years (please, not years), but fall it will. We just have to be resolute. Small acts of defiance are probably our only weapon at present, but maybe other avenues will present themselves as the unknown becomes the known.”

Already we are making new friends amongst those experiencing the same restrictions, and plans are made to ensure we can still get together in each other’s homes for coffee, meals and the socialising needed for human beings to retain their sanity.

This journey must be so difficult for those who live alone. I am fortunate that I have a supportive wife who shares the same views and concerns as I do. I also have family both locally and overseas, so unlike some, I am not lonely or depressed about what is going on. I always have plenty to do and find reasons to get up and enjoy each new day. While I am shunned by some, I am so grateful for those who do not treat me any differently. They are a wonderful ray of sunlight in the darkness.

But I am concerned about where this is all taking us with a government that clearly enjoys the adulation they receive (for supposedly keeping us safe) and the control they have acquired. I think I have weeded out most of the conspiracy theories and misinformation, but I cannot help thinking about how the German people were gradually conditioned to accept that some minorities amongst them were undesirable, and therefore should be identified, branded, segregated, restricted, made to carry papers, called the untermenschen (the sub humans), then eventually treated like animals, removed from society and annihilated. When confronted in the Nuremburg trials after the war, the recurring defence was, ‘We were just following orders.’

I wonder if the vaccine passports, which currently are supposed to ‘unlock the things you love’, will morph into something more sinister giving authorities further personal information and, with that, more control over our lives.

Having had everyday freedoms taken away, I wonder what additional things they will try to remove, to increase the pressure on those like me to stop being stubborn (as they see it) and just take the jab. Even now when we drive some distance, we cannot stop for a coffee and a toilet break in any of the cafes we previously enjoyed.

I also feel for the thousands of people who have been denied or had medical treatments postponed, because the health system is focused on covid.

When I see countries like Austria, Germany and others discussing or deciding to make the vaccine compulsory, with threats of hefty and ongoing fines if you continue to refuse, I wonder if that will happen here, and how they will square that with the Nuremberg Code which amongst other obligations, enunciates the requirement of voluntary informed consent protecting the right of the individual to control his or her own body.

“This is the first time in history that the ineffectiveness of a medicine is being blamed on those who haven’t taken it!” 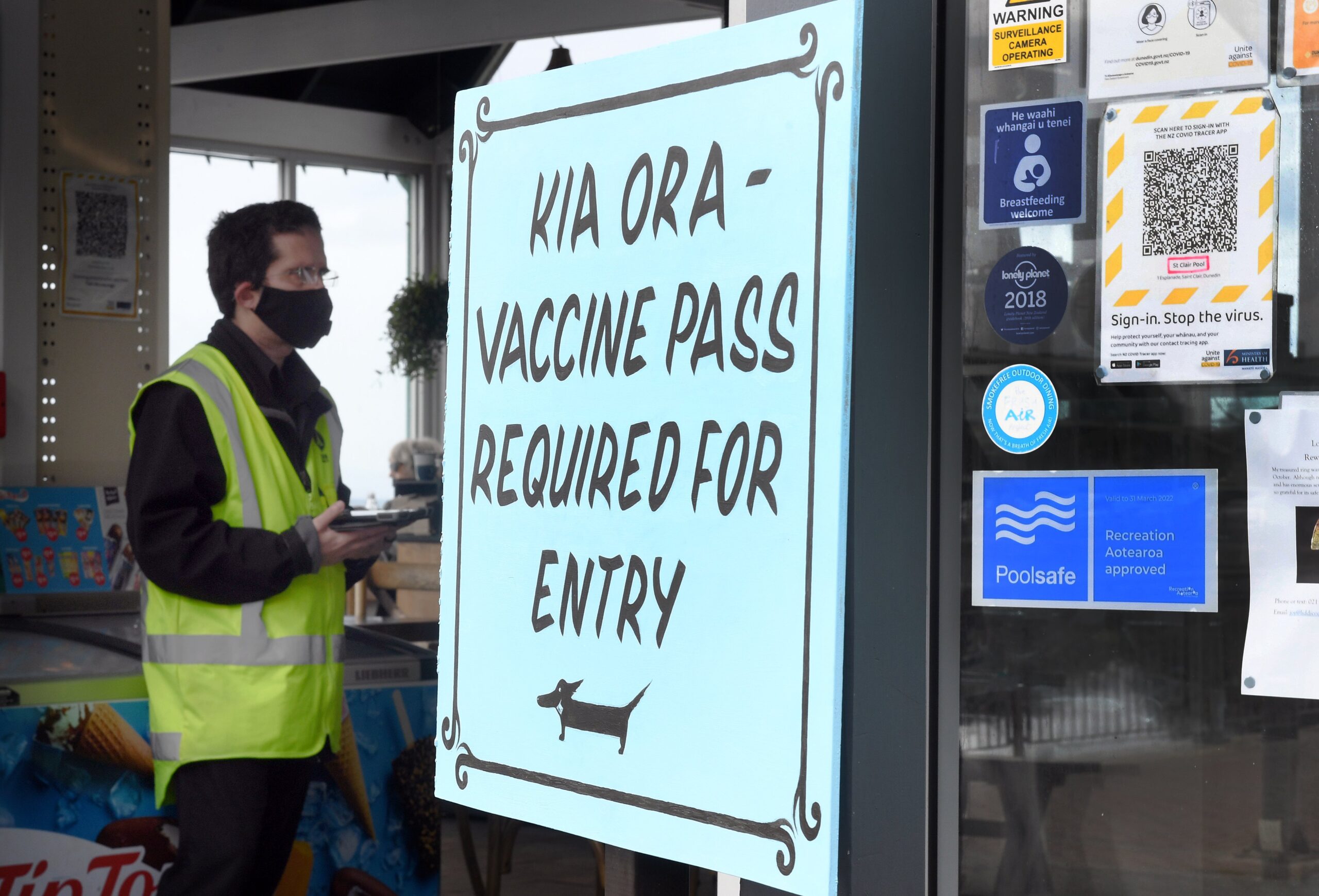