Skip to content
The BFD. Photo by Jonathan Velasquez

Cancel Culture worldwide is cancelling conservative individuals and conservative media outlets for wanting to discuss the things that so-called progressives want buried. In the short term, this appears to be a calamity for those of us on the right side of politics but in reality, it is the beginning of a new age of conservative strength. They are doing us a favour when they tear us down, as ( I will borrow a progressive catch phrase) it allows us to build back better. We now know how they will attack us and what weak points allow them to take us down, so we must rebuild minus those weak points.

Here in New Zealand, rumour has it that talkback host Sean Plunket’s days at Radio station MagicTalk are numbered. He is a drawcard for the kind of audience that MagicTalk had pivoted towards when they wanted to challenge NewstalkZB.

MagicTalk is now between a rock and a hard place. If they get rid of Sean Plunket to please one or more of their advertisers they will lose the audience that he attracted, but how long will they be able to keep those advertisers if their listener stats drop?

The entire point of talkback radio is the ability to have a free and frank discussion. If conservative stations and advertisers do not have the balls to stand up to cancel culture then in the short term it is the death knell for conservative talkback in New Zealand.

Left-wing commentator Chris Trotter is concerned about the situation.

What are we looking at, then, when we see corporations threatening to pull their ads from programmes whose listeners come from the very demographics they are targeting? Are we witnessing an intra-corporate triumph of woke PR mavens over hard-working marketing grunts?

If the New Zealand news media persists in the folly of “cancelling” all those listeners, viewers and readers who fail to pass ideological muster, then we will see the emergence of our own version of Fox News […] Who would lead it? Do we have a Hannity, or a Tucker Carlson, waiting out there in the wings? Where to start looking for a talented right-wing contrarian, boasting years of professional broadcasting experience, who is currently between jobs?”

Right there is why Cancel Culture is good for New Zealand. Every action has an equal and opposite reaction. The destructive push from the left to cancel conservative media will drive a New Zealand media equivalent of the Epoch Times to eventually rise from the ashes. A conservative New Media built to be resistant to Cancel Culture.

The BFD has already begun the long road towards that vision. We are not beholden to our advertisers and we are financially supported by our audience. We already have a “talented right-wing contrarian”, who has “professional broadcasting experience”, waiting in the wings. We are building towards our goal one subscription at a time with our readers’ support. 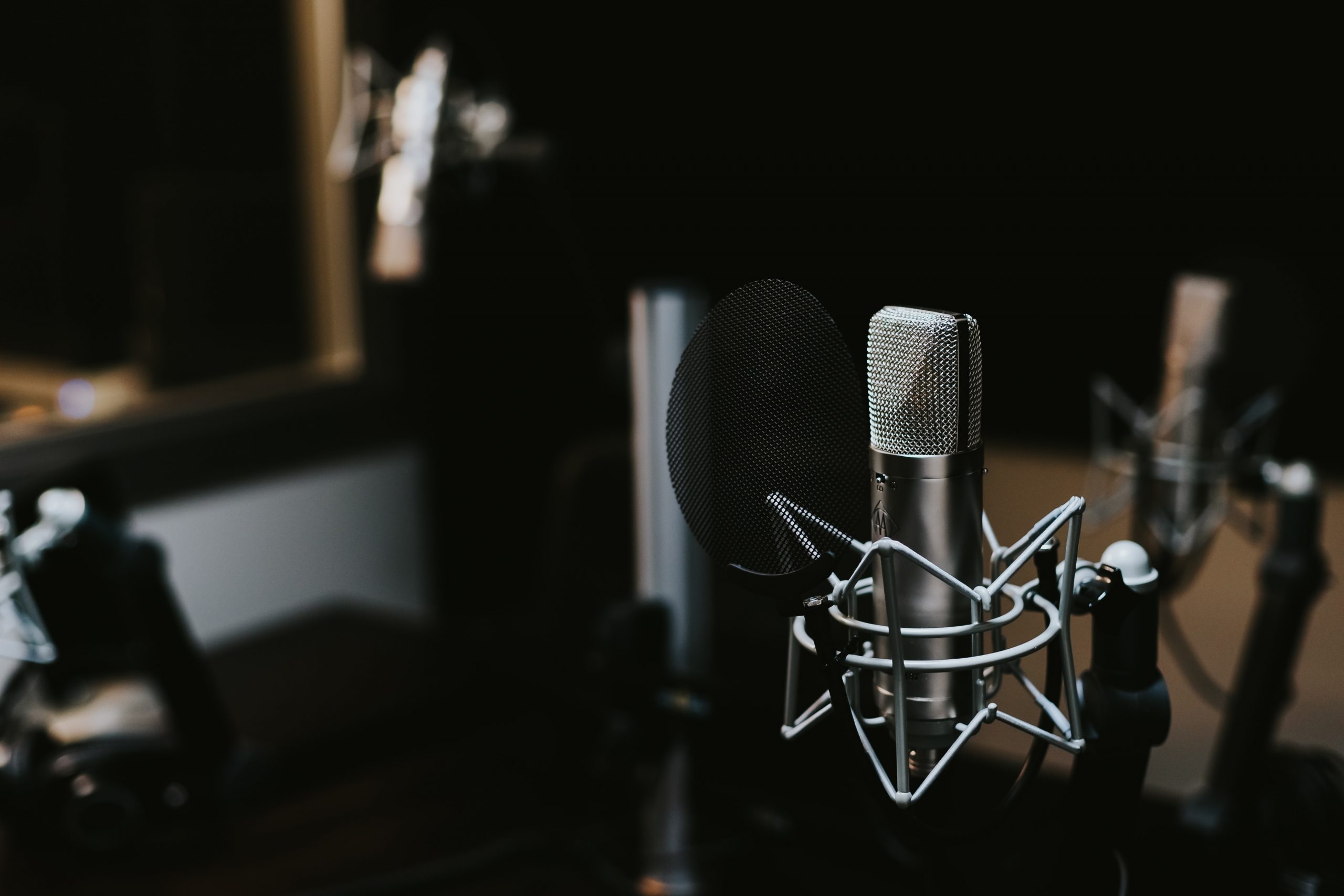