Recently the data from Trends in International Math and Science Study (TIMMS) came out. New Zealand’s results are an unmitigated disaster.

New Zealand is locking our young people into a learning spiral that is opening out towards terminal velocity and has very little about it that could be regarded as aspirational in any form.

New Zealand’s 13-year-olds have recorded their worst-ever results in a major international maths and science test.

It found New Zealand had one of the biggest achievement gaps in maths based on the number of books students had at home with 90 percent of students with lots of books meeting or exceeding the study’s benchmark for low performance, while the figure for students with few books at home was around 60 percent.

McNaughton said the TIMSS report showed where New Zealand students were weakest, such as biology and statistics, and that would help with targeted solutions.

“These are really tough challenges and to be honest we should have solved them but we’re now in a better position to do that.”

He said the Year 9 scores were the cumulative result of teaching in Years 4-8.

Last year, New Zealand’s 15-year-olds recorded their lowest scores ever in the OECD’s Programme for International Student Assessment (PISA), which tests reading, maths and science. Of the 79 participating countries in PISA, New Zealand was 11th equal for reading, 12th for science, and 27th for maths.

Governments come and go. It could be argued – on internal statistics only – that Tolley and Parata made some progress. Hipkins must have gangrene from sitting on his hands and doing nothing but commissioning discussion groups of made up of like thinking dinosaurs.

Governments come and go but the constant factor is the Ministry of Education. Where is their accountability? How and when are they reviewed? Which journalists are truly holding them to account? 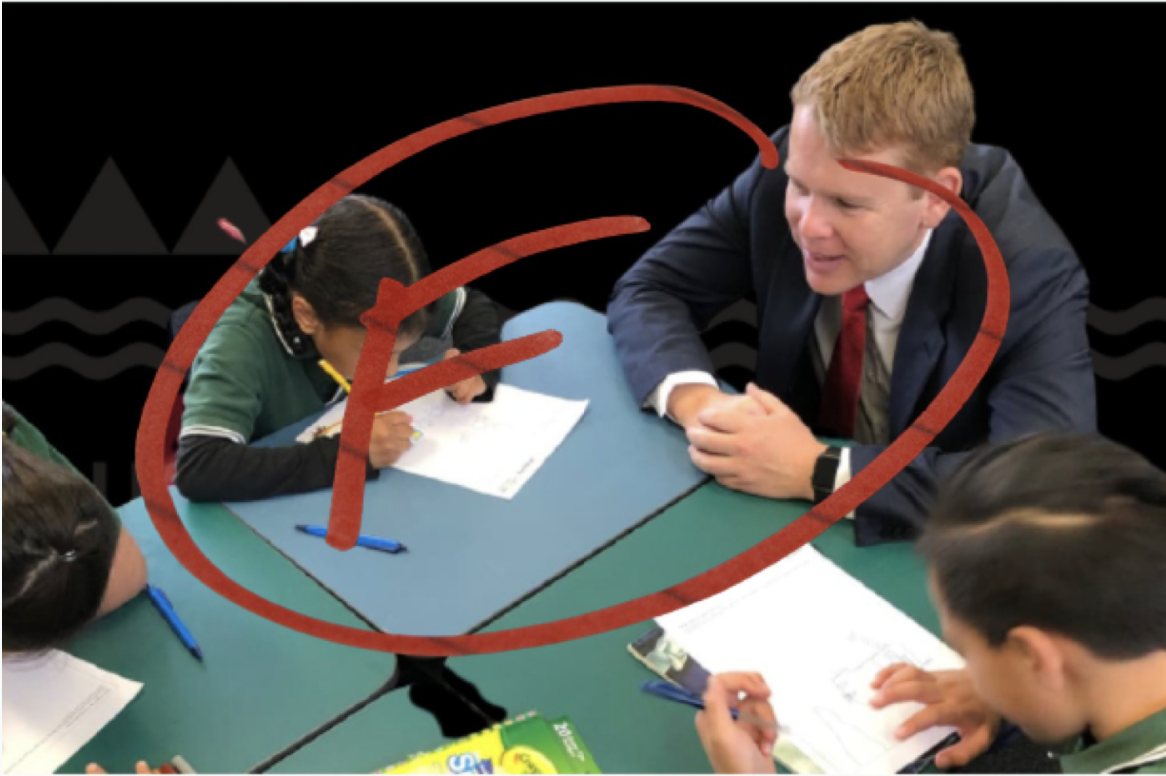