When I heard about the proposed ‘cost of living payment’, aimed at workers who earned less than $70,000 a year, I just knew it was going to be another Labour debacle. IRD already has a staffing shortage, and to force them into operating a system of such great magnitude had ‘disaster’ written all over it. Then again, what about the inflationary aspect of helicoptering millions of dollars into the economy? I mean, it worked so well last year when the Reserve Bank printed money like there was no tomorrow. Does this hopeless Government not understand the very basic rules of economics? Does it never learn from any of its mistakes?

And I was right, but not for the reasons that I thought. Once again, this Government proves beyond a shadow of a doubt that they are incapable of organising a booze-up in a brewery.

Kiwis living overseas have received letters from Inland Revenue saying they qualify for the cost of living bonus, even though they are not New Zealand tax residents.

Working holidaymakers, students and other short-term visa holders who have moved home have also reported on social media getting the email.

“IRD emailed me saying they are going to give me money. Great! The only problem is that I don’t actually live in New Zealand and haven’t stepped foot in the country in more than two years,” one person wrote.

“Now, as a foreigner, I don’t want to tell you how to run your country but I’d suggest perhaps Kiwi taxpayers dollars should be going into Kiwi pockets?”

But here’s the thing. One of the reasons I haven’t written much lately is because I have been extremely busy at work – and one of the reasons for that is because some clients wanted to file their tax returns early to ensure that they get the cost of living payment. The payment is available from 1 August 2022, and the original research told us that taxpayers had to have filed their 2022 tax returns before they would receive the payment. In other words, IRD required proof that each taxpayer actually qualified for the payment by having earned less than $70,000 in the year to 31 March 2022.

So how exactly do all these foreigners (or Kiwis living and working overseas) qualify for the payment when, surely few, if any of them will have filed a tax return in New Zealand?

I think I know the reason, and it is mind-boggling.

The common thing among all of the overseas people reporting that they will receive the payment seems to be that they all still have New Zealand bank accounts. IRD collects all information regarding interest and dividends these days, and it can be downloaded into your return at the touch of a button. Does this mean that, for many people who used to live here and still hold bank accounts, they qualify for the payment because IRD has downloaded their interest information?

Some people in this situation may show only a few cents of interest. I am picking that this has been used as the basis for the calculation, not something silly such as actual earnings, or having a current New Zealand address.

You know… you really couldn’t make this stuff up.

I was under the impression that IRD kept a record of those who leave the country. They certainly seem to follow up people who owe money in student loans fairly quickly if they head overseas. Has that system fallen over? How the hell can this be happening?

David Parker swatted the whole thing away like an irritating fly around his face.

Revenue Minister David Parker estimated fewer than one in 100 people would receive the payment in error.

He said it would have been more expensive to manually check the eligibility of every person rather than distribute the cash through an automated system.

“This is not a waste of money,” he said.

Oh yes it is, sunshine. But hey… it is only taxpayers’ money, so it doesn’t matter if it is wasted, right?

That has been the mantra of this Labour Government since Day 1.

“We always knew that some people would be getting this payment at the margins who wouldn’t be eligible, but we know that it’s a very, very small number and the alternative was more expensive than the money that would be saved,” he said.

At the margins? When they only receive 2 cents interest in income for the year? and how do you know it is a small number?

Parker conceded the government might never know how many people would receive the payment without meeting the proper criteria.

“You don’t know what you don’t know, so we’ll never have a completely accurate figure,” he said.

It seems the revenue minister doesn’t really care whether or not taxpayers’ money is being spent wisely, and is doing nothing to ensure that the checks and balances are in place.

No wonder I always feel so angry every time I do my GST return.

So there we are. People who have visited the country are qualifying for the cost of living payment. But wait… The next problem will be the number of those who do qualify for the payment yet don’t actually receive it. 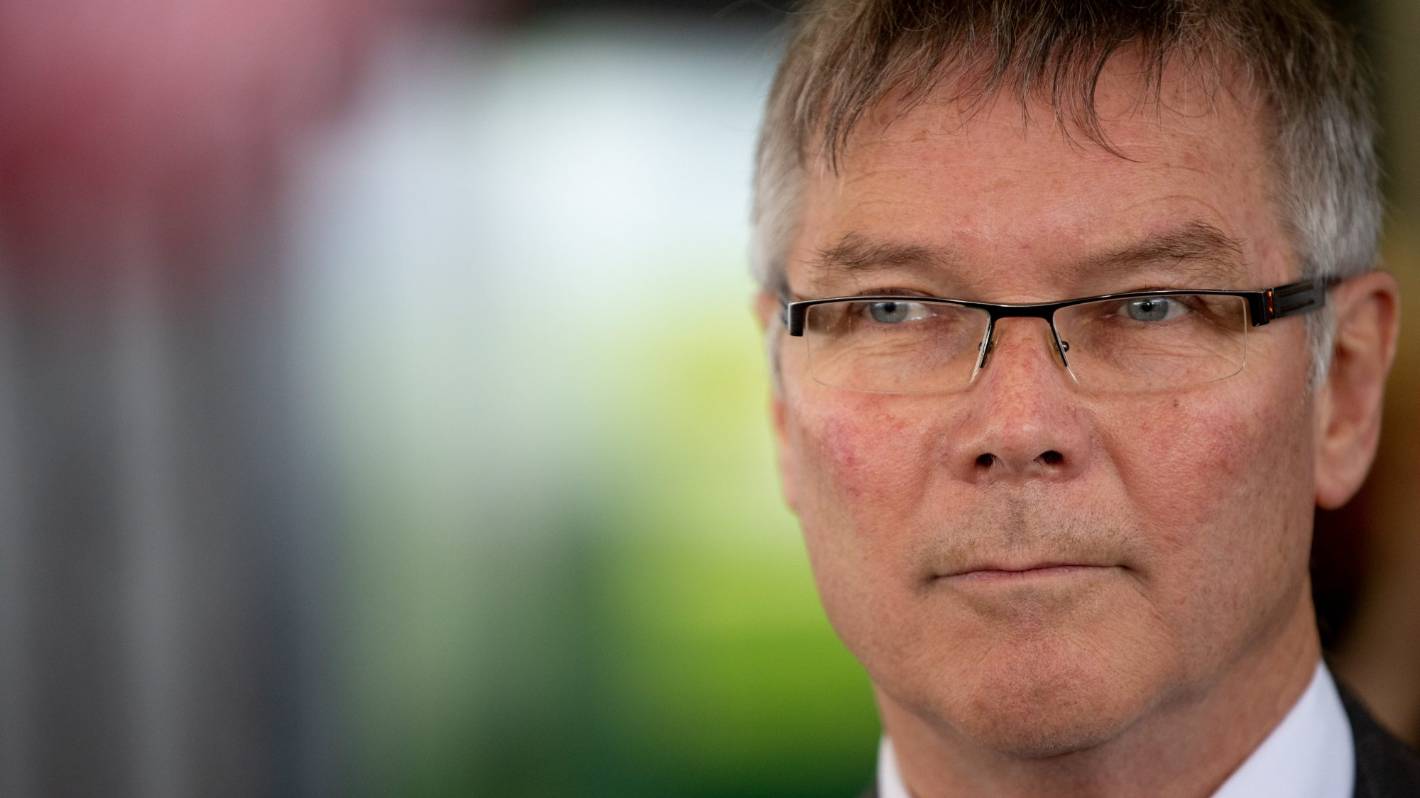