The Australian Government took my mother and many of her siblings away from their parents. They were part of the “Stolen Generation”. I am not sure if my mother has found all of her siblings again yet and some are no longer living. Many other families (mostly aboriginal) were also taken from their families at this time. I think that it was supposed to be for the “greater good”, to “help” these families by putting them into “better” homes.

My father-in-law also lost part of his family for other reasons. He escaped his war-torn home town with his mother and never saw his dad again.

My wife and I never had to experience these sorts of events. Our generation has learned from the past. We have children who grew up free to travel and visit their family, not having to worry about the government tearing our family apart – until it happened here in New Zealand.

My children (who are not yet teenagers) have grown up with their cousins. We lived overseas with our extended family and they have lived here with us – until the “lockdown”.

My sister-in-law left on one of the last flights out of the country as travel in and out of New Zealand started to become more difficult and flights were being cancelled. I thought all the panic and cancellation of flights were going to be just for a month or so and told her not to worry, to just wait things out here, but she wanted to go back to her home country and was planning to come back to New Zealand later so that our children could go to school together again.

If I had known that it would have been this long, I might have at least given her a bigger hug before she left and perhaps even bought my nephews a giant ice cream each before they left.

My youngest nephew was talking with me quite well in English just before he left (about as well as one can expect from a pre-schooler), but now he barely understands a word I say. He seems to have forgotten English after being away from the country for so long.

As adults, we can deal with some of these things, even though it can be difficult at times, especially the time one of my children opened a parcel that was sent containing a jacket that his cousin had outgrown. He said it smelled like his cousin and he wanted to wear it all the time because he felt closer to him. They had grown up together like brothers. Now it has been more than two years that they have been apart.

Now my wife and I can understand a little of what our parents went through, losing their families. Don’t get me wrong, I am not trying to minimise what happened in Australia as I know how terrible it was for those who went through it. But I also do not want to minimise what is happening today, because for some families there is also much suffering now, much more than what our family has been through.

There have been dads not able to see their newborn children, husbands and wives split apart and people who have lost the chance to see a loved one before they passed away. How much has been “stolen” from this generation? Did we learn nothing from the past?

The Australian Government has apologised to the “Stolen Generation” and there is now an annual “National Sorry Day” held on the 26th of May. I wonder if New Zealand will see a similar apology from a future government and if there will be a day where we remember all the pain caused to families here.

But, just like the “Stolen Generation” in Australia, this was for the “greater good.” It was to keep a deadly virus out of New Zealand, so the sacrifice was worth it – right? 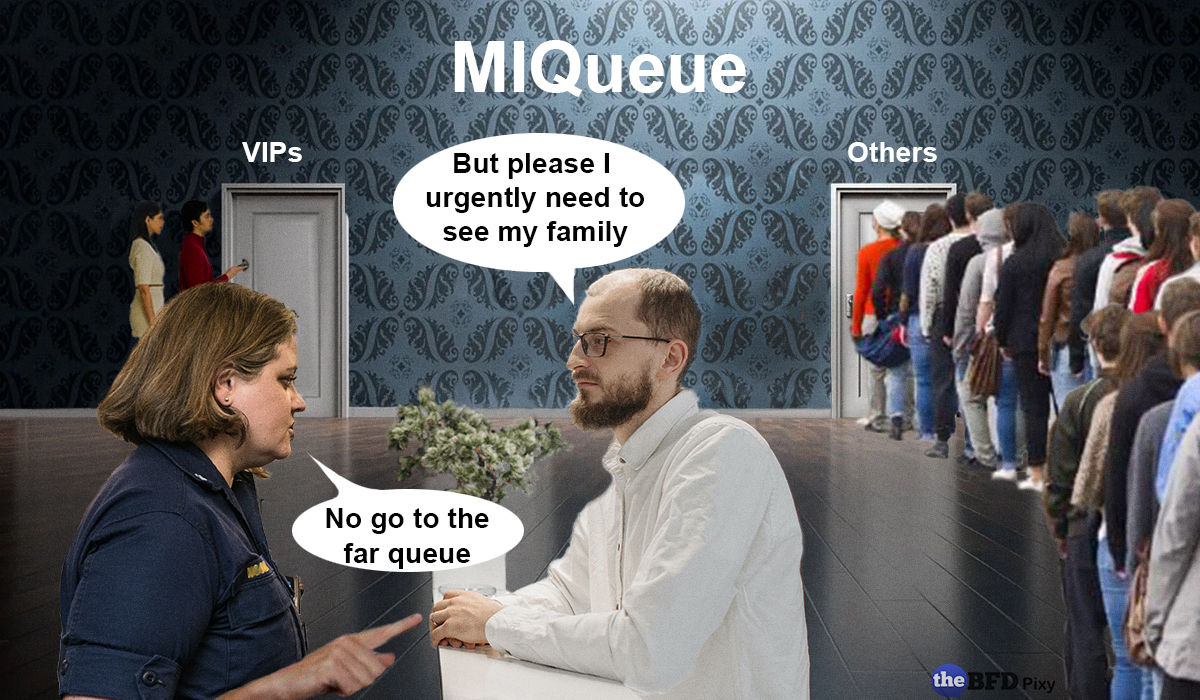