The Covid 19 vaccines might not be effective and safe, do not provide herd immunity and are looking like they will leave lingering devastation but despite this, they have been an important part of the inoculation program and in at least one metric are a great success.

Those unjabbed folk counting ambulances and basking in the collapse of the Covid scam could do well to remember that they would not have this win or reprieve if it were not for the people who went and lined up for their experimental injection.

The jabbed were the lab rats that confirmed many people’s gut feeling that the injections were not as safe as promised. We should be grateful to them for this service, but still, this is not the main reason to give thanks to the jabbed.

To understand why we should thank the jabbed we need to look at what happened during the covid injection campaign:

The good news is that the disaster that is the Covid-19 vaccination programme effectively has vaccinated our society against tyranny, fascism, medical misadventure and propaganda, to name a few. It is a success story because it showed us how easy it was for tyrannical government to use all of the tools at its disposal to stir the population up into a hateful mob, turning on and discriminating against those the government had labelled as unclean lepers.

This result could not have been achieved without:

We have really dodged a bullet and not just by not risking our health. Because some of the jabbed displayed repulsive and compassionless behaviour they really saved us from future tyranny by exposing the reality of tyranny at the time.

As an unjabbed person who was feeling quite terrified at the prospect of life continuing under tyranny, I can look forward to a much better future than I imagined just a few months ago because of them.

So a big thank you to the jabbed, you really took one for the team. I hope those of you with ill health will all soon recover.

Also a big thanks to Jacinda Ardern for stepping up and being a despot. She more than anybody else has made it so that from now on tyranny and evil will be able to be clearly IDENTIFIED and rejected by the people of New Zealand. 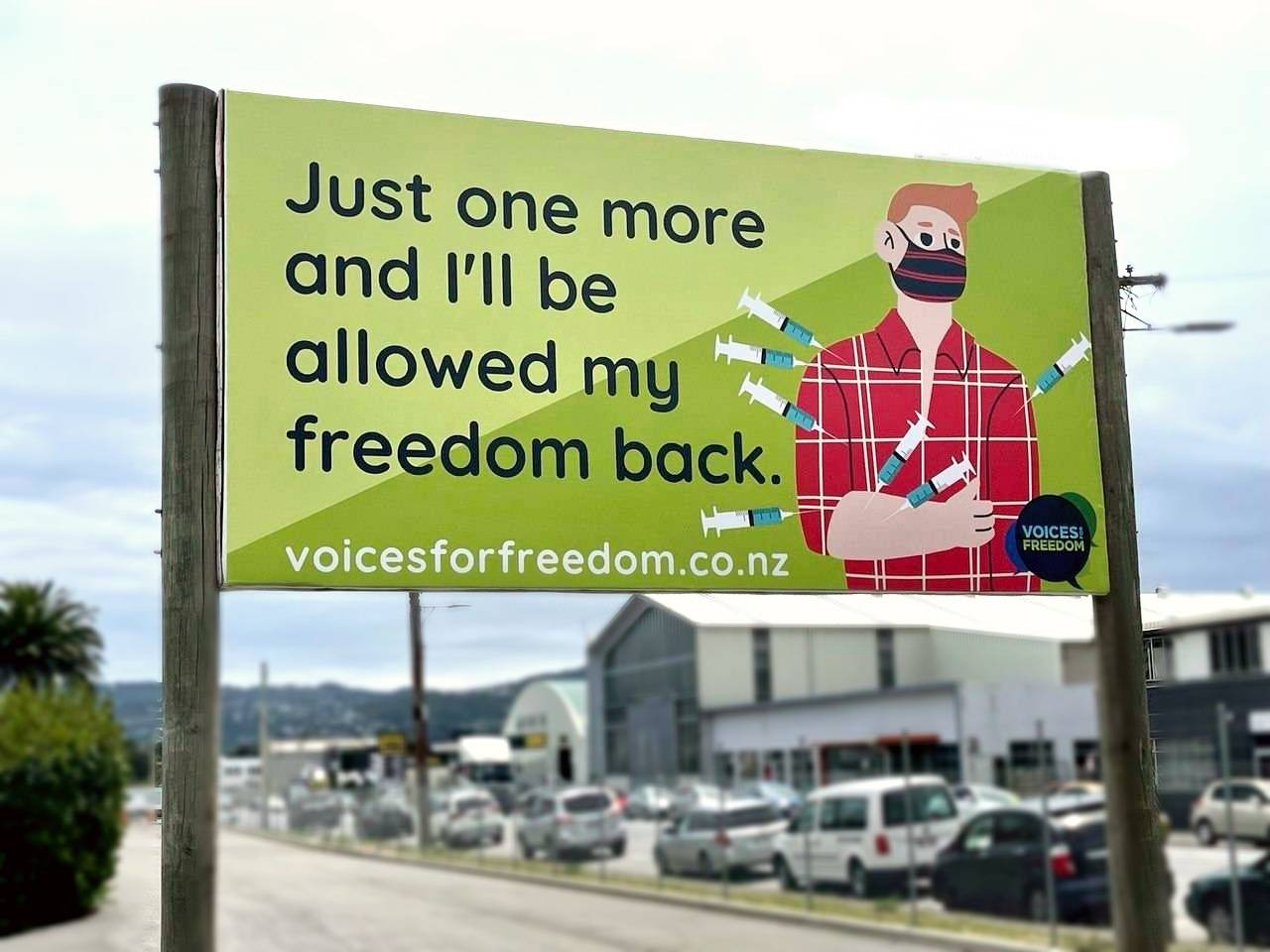