Hannah Cox is the Content Manager and Brand Ambassador for the Foundation for Economic Education.

This week, the US Senate began debate on a bipartisan gun control package supporters have labeled a “compromise” bill.

Earlier this month, Democrats announced they had obtained enough Republican support for legislation to get it out of the Senate. (Though the House has an easy Democrat majority, much of the left’s agenda has stalled under President Joe Biden due to a very slim majority in the Senate that requires the support of at least 10 Republican Senators to overcome a filibuster.)

The gun control package includes several items: Incentives for states to pass red flag laws, a crackdown on “straw purchases”, an end to the “boyfriend loophole”, investments in mental health and suicide prevention as well as crisis and trauma intervention and recovery, an expanded requirement for who must register as a licensed federal firearms dealers and enhanced background checks for 18- to 21-year-olds looking to buy a gun. Should it pass, NICS (the entity that carries out federal background checks) would basically have to call state and local law enforcement to search for any sealed juvenile records or mental health events as well as agencies in the state that deal with mental health issues before 18- to 21-year-olds could purchase a gun.

While supporters of this legislation are presumably well meaning, it is mostly misguided.

And while there is little indication these agenda items would actually prevent violence or save lives, there’s plenty of evidence to indicate they would deter vulnerable people from seeking mental health treatment.

Regarding the bill, Psychology Today states, “Of course, increased funding for mental health programs is sorely needed. But there is also concern among mental health advocates about reinforcing the false conflation of gun violence and mental illness. Although the popular belief is that those with mental illness are more likely to commit acts of violence, data shows that people with mental illness are more likely to be a victim of violent crime than the perpetrator.”

Sixty national mental health advocacy groups also recently crafted a letter condemning the conflation of gun violence and mental health issues. “Attempts to connect mental illness to mass shootings are a distraction that inflicts enormous damage by taking attention from solutions that could actually prevent such events,” they write. “This perpetuates a false narrative that encourages stigmatization of and discrimination against the millions of Americans living with mental health conditions who are more likely to be victims of violence than perpetrators of it.”

The president and CEO at Meridian Health Services, Hank Milius, also recently authored an op-ed for Yahoo! Finance writing, “gun violence is a public health issue but linking it to mental health only adds to the stigma of mental illness”. He goes on to say, “Certainly, there are cases of gun violence by individuals who have a mental illness. But to suggest there is a cause and effect by inextricably linking the two builds a false narrative.”

Sixty per cent of gun deaths in the US are attributed to suicide, NPR notes. So if we want to actually reduce gun deaths, mental health is an excellent place to focus our attention and resources.

But while this bill offers an expansion of services… or at least funding for services… numerous components within it would likely lead to fewer people seeking help.

As Milius and Psychology Today make clear, people who suffer from mental illness are far likelier to be victims of gun violence than perpetrators of it. But that being said, when a person in psychosis does not receive the care and or medicine they need, violence can occur. So we should do everything we can to encourage those with mental illness to seek help.

However, this bill goes the opposite way. It risks the healthcare privacy of young adults and puts their ability to defend themselves in jeopardy. If a young woman fears that seeking help for anxiety or suicidal thoughts may lead to her inability to be able to buy a gun and defend herself when she turns 18 and moves out on her own, the reality is a not-insignificant portion of the population will likely take the safe route and forego care.

Furthermore, red flag laws weaponize mental health issues against people who may have absolutely no indication of violence whatsoever. It isn’t OK to condition one’s rights on their health, which is what Red Flag laws do. While the actual language differs from state to state, the gist is that people who know you can alert police to behaviors they think are unstable and that can then be used to take away someone’s guns. What behaviors that includes are pretty arbitrary, subjective and loosely defined. Does someone not like your politics and think you’re a conspiracy theorist? Does that indicate mental unwellness? Is someone anti-gun in general and believe that merely owning a gun makes you a threat? You get the picture here. These laws could easily be used against people who aren’t mentally ill in the least, but we know they’ll certainly be used against anyone with a history of mental illness.

Civil liberties should never be able to be taken away without due process, a preponderance of the evidence and a trial. Red flag laws skip those conditions and make people who seek basic healthcare services vulnerable.

The reality is that most mass shooters were not mentally ill, at least not in a diagnosable way. Rather, they are typically young men who are isolated, angry and entitled. Additionally, according to reporting by Vice, “A new Department of Justice-funded study of all mass shootings – killings of four or more people in a public place – since 1966 found that the shooters typically have an experience with childhood trauma, a personal crisis or specific grievance and a ‘script’ or examples that validate their feelings or provide a roadmap. And then there’s the fourth thing: access to a firearm.”

Those are signs of future violence we can certainly be on guard against – and people with firearms in their home have the responsibility to make sure their guns are safe and secure – but making mental health a scapegoat for shootings is not the answer.

Instead, the gun control package demonizes and stereotypes innocent people and makes an already vulnerable population more susceptible to abuse. It also puts too much pressure on our mental healthcare system, which is already buckling under the weight of trying to provide basic services for those who are quantifiably mentally ill. The mental health community can’t do the job of police on top of everything else.

The French economist Frédéric Bastiat once said, “In the economic sphere, an act, a habit, an institution, a law produces not only one effect, but a series of effects. Of these effects, the first alone is immediate; it appears simultaneously with its cause; it is seen. The other effects emerge only subsequently; they are not seen. There is only one difference between a good economist and a bad one: the bad economist confines himself to the visible effect; the good economist takes into account both the effect that can be seen and those which must be foreseen.”

It’s easy to see Bastiat’s description playing out under this new gun control package, should it pass. Lawmakers believe they are solving one problem, the ‘seen’, while failing to take into account all of the negative repercussions and implications that will follow, the ‘unseen’.

This isn’t smart public policy, which is a shame because there are many thoughtful, well-researched people putting out reforms that could actually target violence while upholding individual liberty and ensuring vulnerable populations aren’t further harmed. 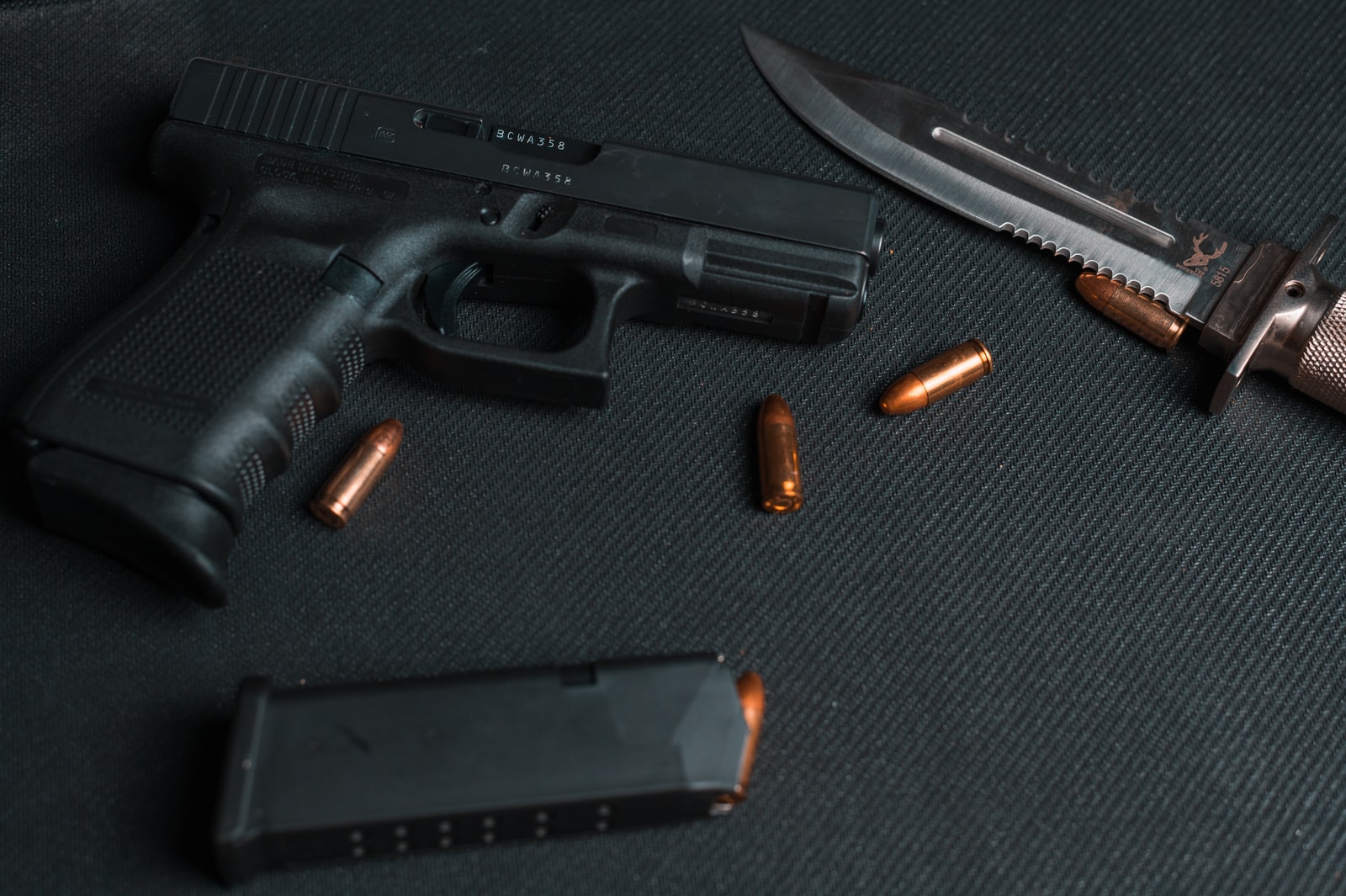