Skip to content
Photo by Ben Wicks. The BFD

There is a famous scene in the Godfather movie where Vito Corleone and Tom Hagen are returning home from the meeting of the ‘Commission’ and Corleone says, “I didn’t realise until tonight it was Barzini all along” (who was behind the assassination attempt and desire to get into the drug business). Some very concerning events affecting the western world in 2022 are reminiscent of that.

Thirty years ago (probably longer, but I am rounding it off) there were whispered rumours within gay bars and social events about something which seemed so fantastic it just had to be a ludicrous conspiracy theory. It went something like this:

2. Soften people up with civil partnerships/unions

3. Get them to see such a thing as basically harmless

5. Get them seeing that, too, as basically harmless

6. Then provide a distraction

7. Make that seem harmless, too

8. Get everyone nodding their heads

9. Then go in for the kill with what was the sole item on the agenda all along.

Point 6 has turned out to be this nonsense about trannies: something, I assure you, of which older gay men are the most contemptuous. But it has caused a sizeable chunk of the population of the world to nod their heads, dutifully accepting utterly preposterous notions about gender.

It’s a distraction, a con game: done for the sole purpose of getting everybody so far out on a limb with their dutiful head nodding it will be difficult to change course. The Kool-Aid says, “You’re a hate-filled transphobe if you dare question the agreed narrative,” so people who do know better follow the leader off the cliff.

So what is point 9? What is – and always has been – the sole item on the agenda? The long game which was planned out decades ago? Can you guess? Has the penny dropped yet?

I will give you a clue – the age of consent.

Those of us who are parents (my youngest just turned 4, my eldest turns 9 on Thursday) – as one presumes most BFD readers are – can assure you children can no more ‘consent’ to anything more intellectually taxing than which is their favourite Wiggle, than they can fly to the moon. The notion “children can consent” is simply preposterous. End of.

There has already been the occasional “dipping the toe in the water” about the age of consent. Silly terminology has been invented by the usual suspects such as “minor attracted person” and it’s used by lefty media outlets.

I am going to be blunt – either you think that a dirty old man sexually abusing an 8-year-old is incredibly wicked, or you don’t. There is no proportionality here; no “under certain circumstances”. It’s black or white. 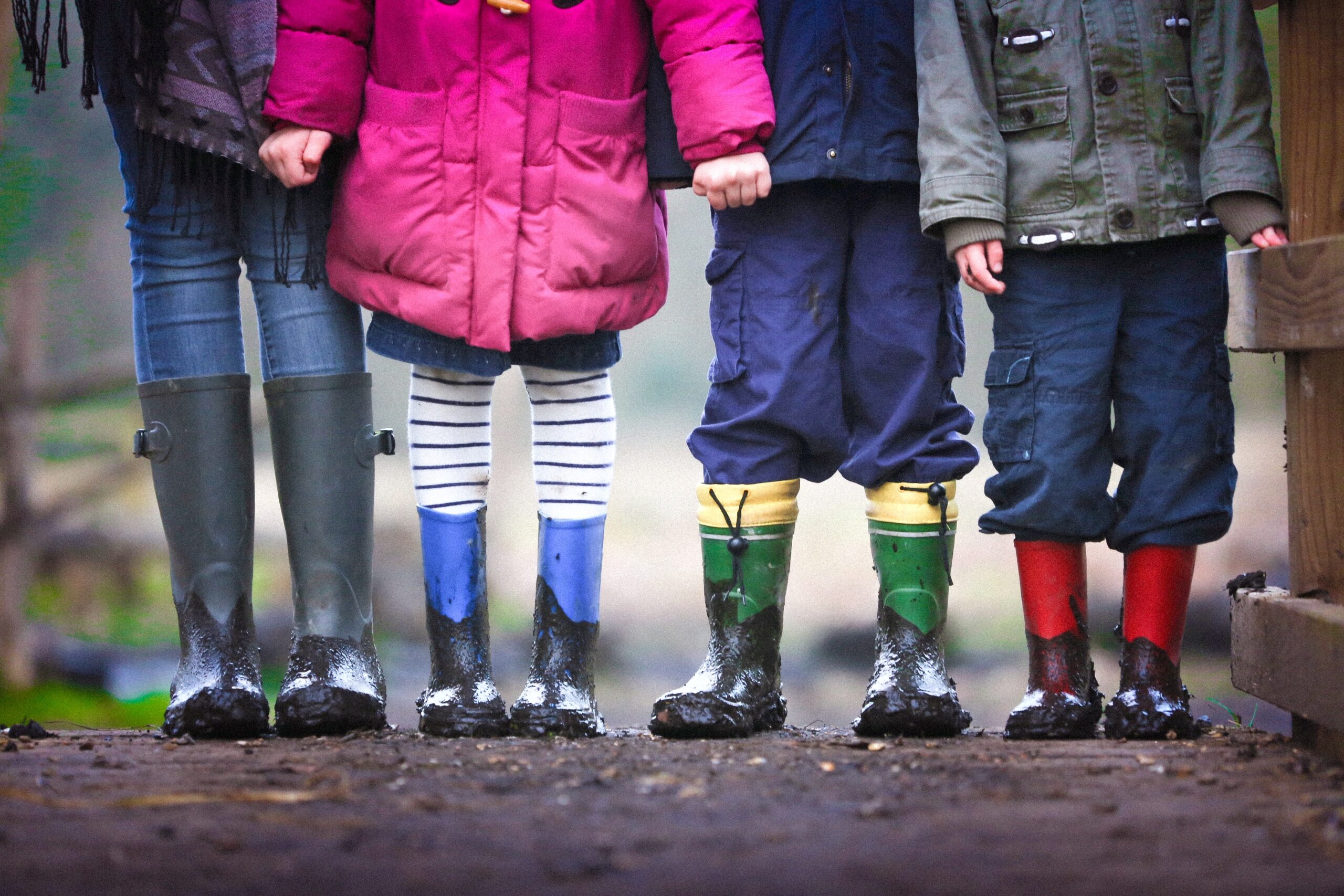