Recidivist violent offender Phillip James Williams tried to murder his pregnant partner by crashing his car into a power pole at a speed somewhere between 112-125kmph. The car was completely wrecked in the crash and burst into flames, but Williams somehow managed to escape unharmed. His partner miraculously survived because she was flung approximately 13 metres from the vehicle.

Found to be juiced up on ‘P’ and cannabis at the time, Williams was disappointed that she survived, and told police afterward that he had wanted to kill his partner. He even told his partner just before the crash that she was going to die, shouting “You’re over b****”.

It’s actually a miracle his partner survived, but tragically her unborn baby died. Her injuries were severe and extensive, including a broken neck, multiple broken bones and internal injuries. Her life has been altered forever by the violent actions of Phillip James Williams. She has lost her child.

Unsurprisingly this was not the Williams’ first offence: he has an extensive ‘resume’ that includes 48 prior convictions. Many are convictions related to extreme violence and attempted murder. In 2017, he was convicted of kidnapping and assault, threatening to drive his partner at the time off a cliff at 120kmph.

Williams was last week sentenced to nine years in prison, arguably not nearly long enough, but thanks to the Three Strikes Law he will serve his full sentence without the possibility of early release. 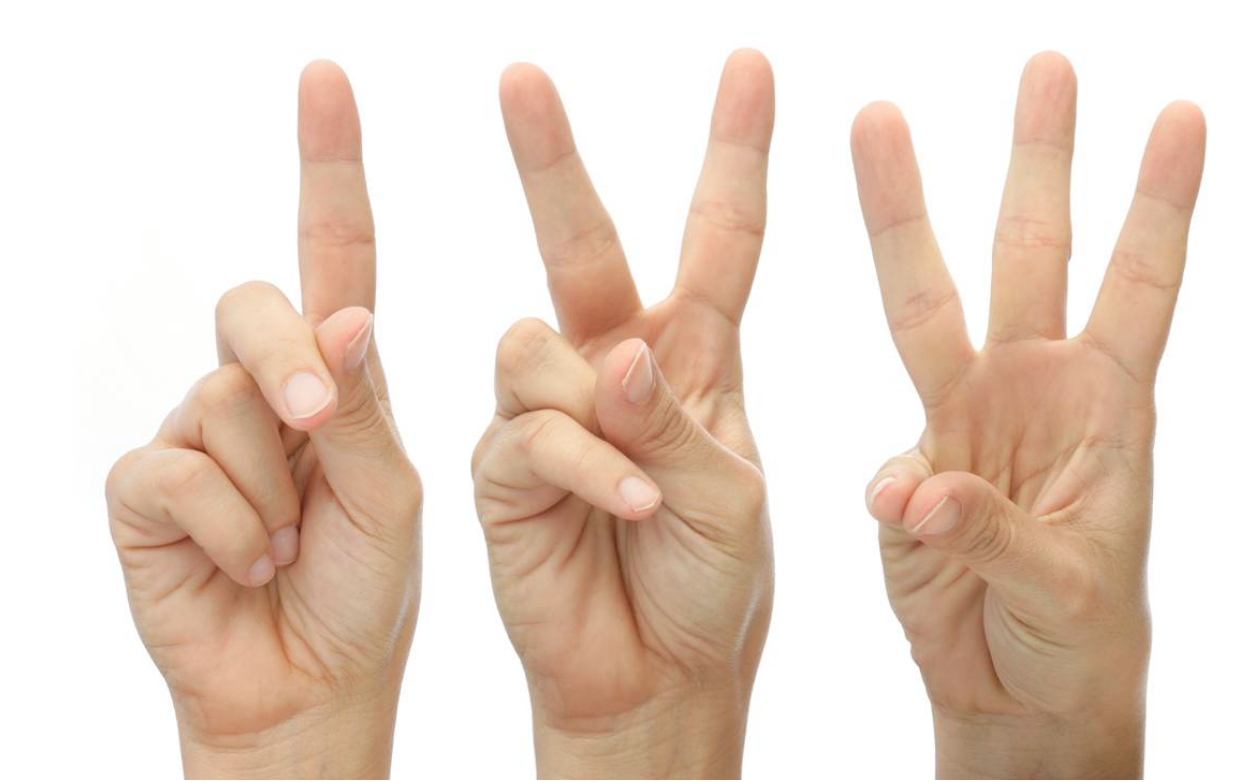