Skip to content
Photo by Possessed Photography. The BFD.

“This is the Backwards Budget. Kiwis, the economy and outcomes are all going backwards under Labour and today’s forecasts confirm the situation is only going to get worse before it gets better.

They’re pushing out surpluses and shifting the goal posts to clear the way for more spending by lifting debt limits.

“With inflation at a 30-year-high and prices running laps around wages, Kiwis are experiencing the worst cost of living crisis in a generation. The forecasts today show inflation is rampant for years to come.

“More and more Kiwis are falling behind each week, squeezed by growing costs and a Government that refuses to offer them meaningful income tax relief while ramming through the biggest spend-up in New Zealand history.

“And despite smashing the record for government spending, outcomes are going backwards. They’ve added more than 10,000 bureaucrats to the public service, yet outcomes are getting worse.

“Under Labour, wait times for surgery and specialist assessments have blown out, literacy and numeracy achievement rates have hit alarming lows and violent crime and gang numbers have exploded. 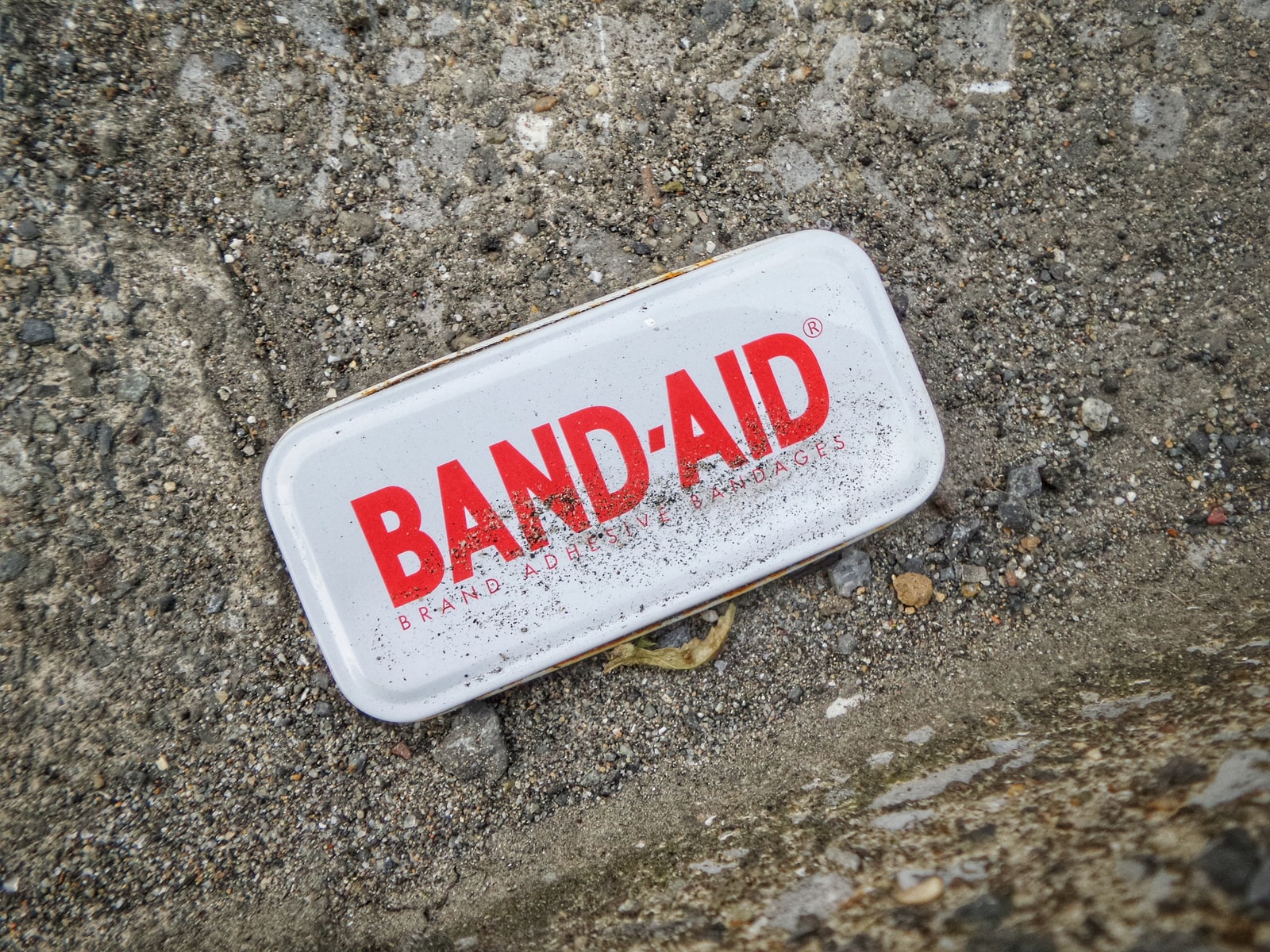