Since time immemorial inflation has robbed the poor. This has always been true and there is no longer any argument about it. You’d think that Grant Robertson would know this, but it appears that the Bachelor of Arts honours student can’t read history books.

His profligate spending is now impoverishing the very people that Labour professes to want to help; the poor:

National Party leader Christopher Luxon took aim at the Government’s “wasteful spending” in the wake of inflation hitting a 30-year high of 5.9 per cent.

Consumer prices rose at the fastest pace since 1990, with inflation hitting 5.9 per cent at the end of 2021.

Figures from Statistics New Zealand released today show a further sharp lift in the cost of construction, petrol and rents pushed the consumer price index up 1.4 per cent in the final three months of the year.

The figures were roughly in line with expectations; a survey of economists forecasted inflation for 2022 would be 5.8 per cent.

Luxon said he is “really worried” how inflation is impacting New Zealanders.

“Rising inflation leads to rising interest rates which makes it even tougher for people to get ahead. And the reality is people aren’t being able to get ahead with inflation like this,” Luxon said.

Even Blind Freddy knows that inflation is biting hard with empty shelves, high grocery prices and the ever increasing price of petrol, bloated by excessive taxes that the government and Auckland Council won’t even spend on things the taxes were supposed to pay for.

Those excess taxes should be paid back.

“You have to get really clear right now about the nice-to-do stuff and the must-do stuff.

“Like you do in your own household budgets, if you don’t reshape now, you’ll end up making a whole bunch of really tough decisions down the road which will really be about austerity and some really serious cuts. We don’t want to see that.”

“The problem is we have a constrained economy. We’ve got our borders shut, we’ve got massive labour shortages and we’ve got big spending in government that is actually competing with private sector resources and that is driving into inflation.

“It’s just about taking a step back and thinking very dispassionately about actually, is that a good investment or not. I’d put it to you that having an idea that you’re going to build an $800 million walking and cycling path then spending $51 million over four months just looking at that project or thinking about it, that’s the sort of dumb stuff that needs to be stopped.”

Saving everyone from a bad cold is kind of pointless if we are impoverished as a result. Mind you I wouldn’t put it past the economics vandals in the regime to do this on purpose.

They love socking it to the rich but, as a wealthy mate of mine always says, “the rich always get richer while the poor get the picture.”

And that is where this regime is particularly cruel. Because inflation robs everyone but it robs the poor even more.

People who have not lived through inflation find it difficult to concretely grasp its consequences. Although the rosy picture exalting the benefits of inflation might initially resonate with those concerned about poverty and inequality, the reality is more complex.

There are three important problems with letting inflation run high.

First, inflation has important distributional consequences, disproportionately hurting the least affluent sectors more than the wealthy. Although inflation erodes everyone’s purchasing power, the wealthy tend to own assets better able to weather inflationary periods. The price of real estate assets, for example, tends to appreciate with the general price increases in society, and rental income can be adjusted to keep up with the rising cost of living, providing property owners some protection against inflation. The wealthy also tend to have access to hedging mechanisms against inflation, such as shifting assets abroad, trading currency, or purchasing gold and cryptocurrencies.

Conversely, the working class depends on wages and salaries staying above inflation, which is difficult to obtain in practice once an inflationary spiral takes hold. Indeed, rising inflation has already eroded the early pandemic wage gains of American workers, and real worker compensation is now lower than its pre-pandemic trend.

Second, as inflation rises, so does the cost of reining it in. And as inflation expectations become entrenched, a greater effort is required to put a lid on it. That’s what happened in the Latin American experience during the ’80s and ’90s. Agreements between business groups and labor unions pledging to maintain price and wage levels failed repeatedly because nobody believed others would comply. In the U.S., a New York Federal Reserve survey points to expected inflation at 5.7% a year from now—the highest since data collection began in 2013.

In inflationary cycles, governments then have to adopt more stringent measures, which also tend to affect disadvantaged groups disproportionately. Steeper interest rate hikes and reductions in fiscal spending result in a harsher slowdown of economic activity, with layoffs and a higher cost of borrowing affecting more of those living paycheck to paycheck.

Third, inflation is not merely an economic phenomenon. It also leads to pervasive political and social consequences. High inflation generates generalized uncertainty and anxiety about one’s own future. Higher prices at the grocery store or the gas pump, as well as higher rent and heating bills become everyday reminders of this uncertain future, especially among the poor who are least able to protect themselves against unforeseen events.

I’ll say it slowly so our dunderhead Prime Minister can understand what she has brought into our economy because I know she is really effing stupid.

Printing billions of dollars and dumping it into an economy means there is more money around. More money around means people have, I dunno, more money. If people have more money, they don’t put it under their mattresses, they spend it on things (like Allbirds, for example). This means people are competing for goods that are more scarce, so the people selling them charge a higher price. This means that the price goes up, which is inflation, you stupid stupid woman.

Also, when you artificially restrict the flow of goods into a country, those goods become more scarce. When goods are scarce and people want them, they are prepared to pay a higher price to get them, so the price goes up. This is also inflation, you stupid stupid woman.

It really is Economics 101. Supply and Demand. Actually not even 101, but Year 11 economics. Ardern, being a ‘Communications person’, probably didn’t do economics. Sadly, neither did the Minister of Finance.

Whilst the Prime Minister may like to say that she “absolutely refutes” that regime spending has contributed to inflation, it actually has. Literally, nothing she has to say can be believed or trusted.

It really is starting to look like Grant Robertson learned everything he has ever known about economics while he was sitting on the knee of his father while he diddled the books of the law firm he worked for.

What these dunces haven’t yet grasped is that inflation has effectively dropped real wages. That is now going to negatively impact on the Prime Minister’s self-professed reason for being in parliament: to reduce child poverty. In one fell swoop she has now reversed any of the minuscule gains she believed she had made.

I pity the fool: when she is finally dragged from power she will need to emigrate, such will be the anger of the voters at the idiocracy she built.

We all hated Muldoon when he went. She’s exceeding that loathing right now and she and Robertson are even more stupid than Muldoon was with the economy. At least Muldoon actually built something. The only thing the Ardern regime is building is a mountain of debt, built off the sweat of the poor.

Some socialists they are. They make me sick. 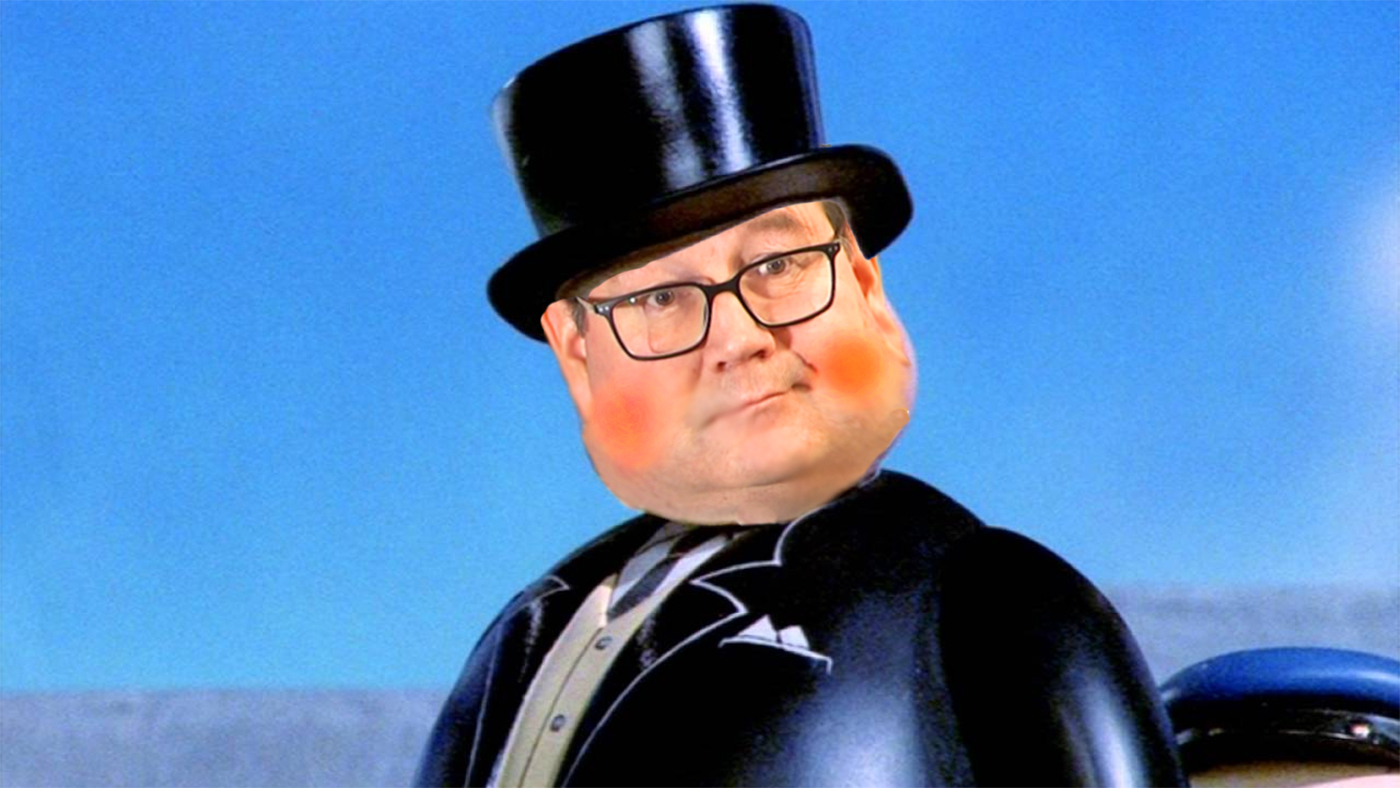