Skip to content
Photo by Sandy Millar. The BFD.

Serious question – how do you cancel something that was never scheduled?

Take a look at what we know – one event, alleged to have been a wedding at a venue that was confirmed, was long ago cancelled. The latest after that was some multi billionaire’s redecorated mansion somewhere near Gisborne with all manner of allegations of who would be coming and how they’d get past MIQ and, to quote the great Greta Thunberg, “blah blah blah blah blah.”

I’ve searched high and low and everywhere I can think of for evidence that the great national wedding event was actually scheduled. Nowhere can I find anything specific. Is there a date? Nope – merely MSM speculation (or paid propaganda) of “the end of the month”. Is there a venue? Nope – more speculation, assertions and rumours in the MSM quoting people who supposedly know somebody who knows somebody who might know something suggesting the when and where.

Could it perhaps be that the wedding was the insurance policy for the master plan? After all, as other writers have already opined (exclusively on The BFD, for the MSM wouldn’t have the insight, intellect or courage to suggest it), there’s a limit as to how many times Neve can be trotted out as a distraction for her mother’s infantile approach to managing the country (see Christie’s excellent post “Why Did Jacinda Cancel Her Wedding?“).

Ardern has failed to grasp what the rest of the world has now well and truly acknowledged: that Omicron is about as bad as a cold (also likely caused by a coronavirus, by the way).

To be fair, the cabal of clowns have conceded that we need to be prepared to deal with Omicron but that’s where they slipped up badly (as only clowns can) and actually told the truth (for once): “if you get sick stay at home and medicate yourself with paracetamol and cough lozenges” (see Cam’s article “What Pfizer’s Board Member Has to Say about Mask Mandates”). Clearly, a sore throat and a sniffle are serious enough to plunge the entire country into level red light or whatever they’re calling it this week and to hell with the collateral damage to the population.

But I digress. Could it be that, before they all went off on vacation over Christmas, knowing that the tricky little virus would take that time off as well, they launched a pre-emptive media strike by leaking suggestions of when and where the alleged wedding might be taking place? You know, just to get people talking about it and criticising the billionaire’s venue so that later they could announce “we would never do that”.

It’s a spin doctor’s dream come true really: Set up a wedding to cancel when you want to turn the world to shit for everybody again so you’ll get away with it.

Call me cynical, but unless I see signed documents for the booking, or emails confirming the arrangements from venue owners and caterers and suppliers alike, I call BS on the ‘wedding’.

I’m guessing it was never scheduled and we’ve been lied to yet again by she who blatantly and deceitfully stated she would run the most transparent government ever – oh – and let us not forget the one about not needing to lie in politics.

We’ll have to dig a hole half way to China to get as low as this lot have sunk! 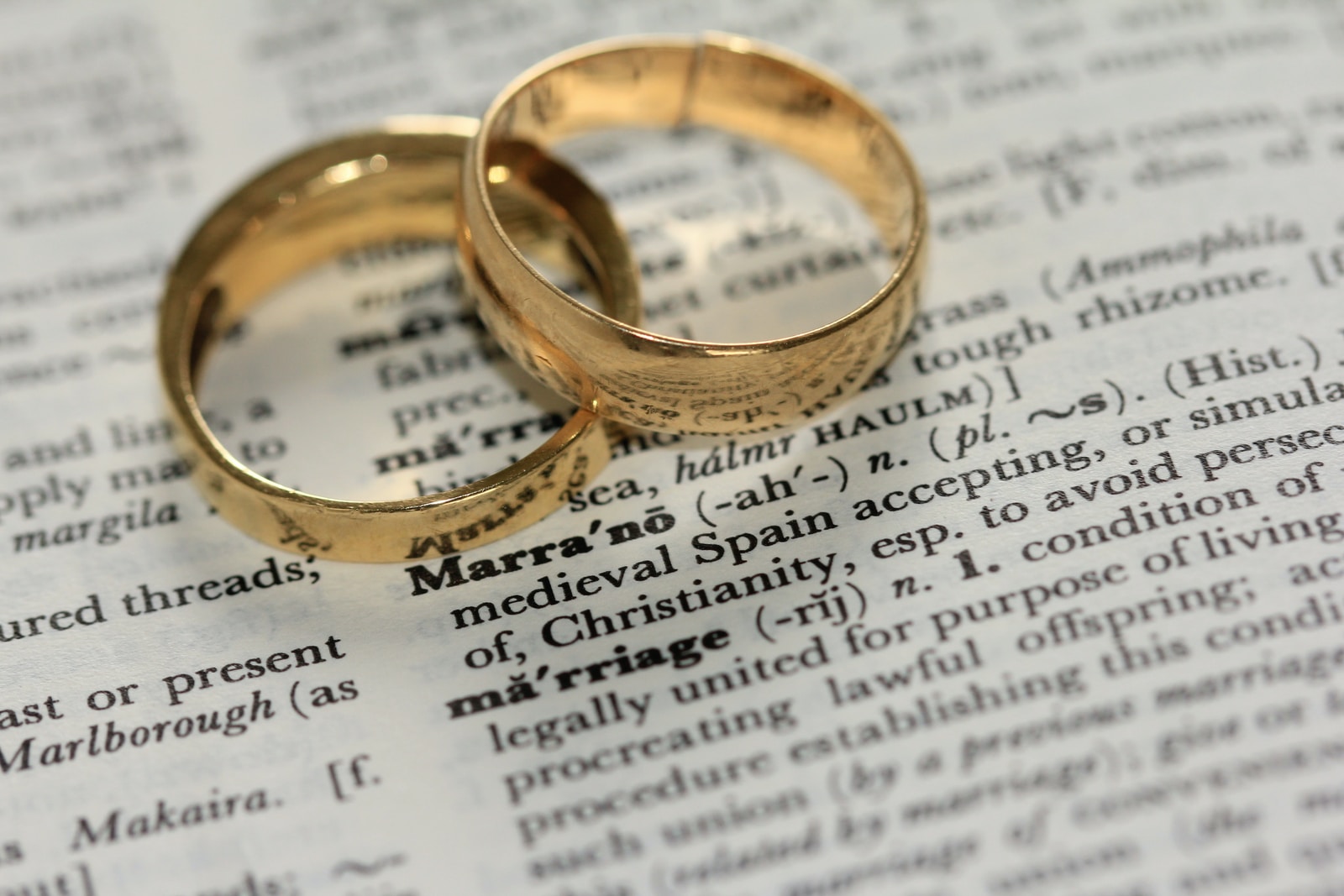 I've worked in media and business for many years and share my views here to generate discussion and debate. I once leaned towards National politically and actually served on an electorate committee once,... More by Danny