The Ardern regime has doubled down on mask mandates despite there being no real-world evidence that masks do anything much at all. The rest of the world has seen Omicron surge past vaccines and masks with gay abandon.

Yet this fool of a prime minister blithely tells us that evidence from overseas says otherwise. I bet if she were directly asked about that evidence it wouldn’t exist.

The rest of the world has moved on while Ardern and her band of hapless sycophants are still trying to stamp out a virus.

Even a former director of the Food and Drug Administration (FDA) and current board member at Pfizer says mask and vaccine mandates are pointless:

“I think certainly on the east coast where you see cases declining dramatically we need to be willing to lean in and do that very soon I think as conditions improve we have to be willing to relax some of these measures with the same speed that we put them in place,” he told “The Squawk Box” in a Monday interview when asked about whether mask mandates should be dropped.

Gottlieb said that “a lot of the acrimony” in the United States stems from a lack of “clear goalposts” about when some of the measures will end.

The former FDA commissioner also cited the Connecticut government’s recent decision to rescind vaccine mandates for state workers as a policy that other policymakers should adopt in the near future as COVID-19 cases decline nationwide.

“The only way to get compliance from people and get accommodation [is] if we demonstrate the ability to withdraw these [mandates] in the same manner in which we put them in,” Gottlieb added.

The whole world, except New Zealand, is dropping mandates for masks and vaccines and getting rid of vax passes. They now know from their Omicron experience that it was all futile.

So why does the dolt running this country think it will all somehow be different for New Zealand?

Every single measure they’ve deployed to keep the virus out of the country has failed. They gave up on containing Delta, despite locking Aucklanders up for 107 days.

So far, echoing what Dr Gottlieb says, we have seen a distinct unwillingness for the tyrant in charge to mitigate or adapt her strategy. This whole thing has never been a surprise for us, we have been laggards the whole way through, despite the slogans to the contrary.

They’ve also told us they are upgrading school ventilation systems. That particular strategy is forlorn, but don’t believe me, believe the experts who know it is forlorn to even contemplate the fantasy of virus-free air:

This is also true of indoor environments—the “cleaner” the indoor environment that children are exposed, the more likely they are to develop chronic inflammatory diseases later in life. This has been demonstrated in a number of studies comparing geographically and genetically similar populations with different home environments.

As I said yesterday, the government’s own advisors are advising the population that if you get sick to stay at home and medicate yourself with paracetamol and cough lozenges. Hardly the scary prospect of the plague they are otherwise promoting.

If treatment options are nothing other than paracetamol and a cough lolly then a plague it is not. Time to ditch all the ridiculous mandates as Omicron does not respect Covid tracer apps, masks, vaccines or even the much-vaunted but ultimately futile vaccine passports.

The COVID-19 vaccines have largely failed in stopping the transmission of the CCP (Chinese Communist Party) virus, especially for the most recent Omicron variant, so the vaccine mandate should be thrown away, according to Dr. Peter McCullough.

“The vaccines themselves have basically now become obsolete as the virus has continued to mutate,” McCullough told NTD’s “Capitol Report” in an interview broadcast on Wednesday. “So at this point of time, the vaccine mandates have to be dropped across the board.”

McCullough said some recent studies have shown the effectiveness of the COVID-19 vaccines dropped significantly with the new variants.

“There’s a paper by Young-Xu in JAMA, the prior Delta strain that was only about 20 percent covered by the vaccines. Vaccines were very ineffective against Delta,” McCullough said.

The study, which is peer-reviewed and published on the Journal of the American Medical Association (JAMA) last month, found that during the high-Delta period, the estimated vaccine effectiveness was 62.0 percent in the first month and decreased to 57.8 percent by month three. The decrease in vaccine effectiveness accelerated after month four, reaching a low of approximately 20 percent in months five through seven.

“And now a paper from Hansen from Denmark, and from the UK public health security report indicated, against Omicron the vaccines are basically ineffective,” McCullough continued.

The Danish study, a preprint [that] has not been peer-reviewed, found that vaccine effectiveness against Omicron was initially 55.2 percent and 36.7 percent for Pfizer and Moderna vaccines, respectively, but waned rapidly over time. By comparison, vaccine effectiveness against Delta was significantly higher and better preserved over the same period.

The Government has said to you that getting tested and returning a positive result is 24 days of lockdown for you, for something that is treated with paracetamol. People aren’t stupid, the unintended consequence of that is people won’t get tested, why would you?

The charade is over. We end this by doing the following:

We are done with this. Nothing this government has done will stop Omicron. But if it is so mild that government advice is to take a couple of paracetamol and some cough lollies then we don’t need mandates anymore. 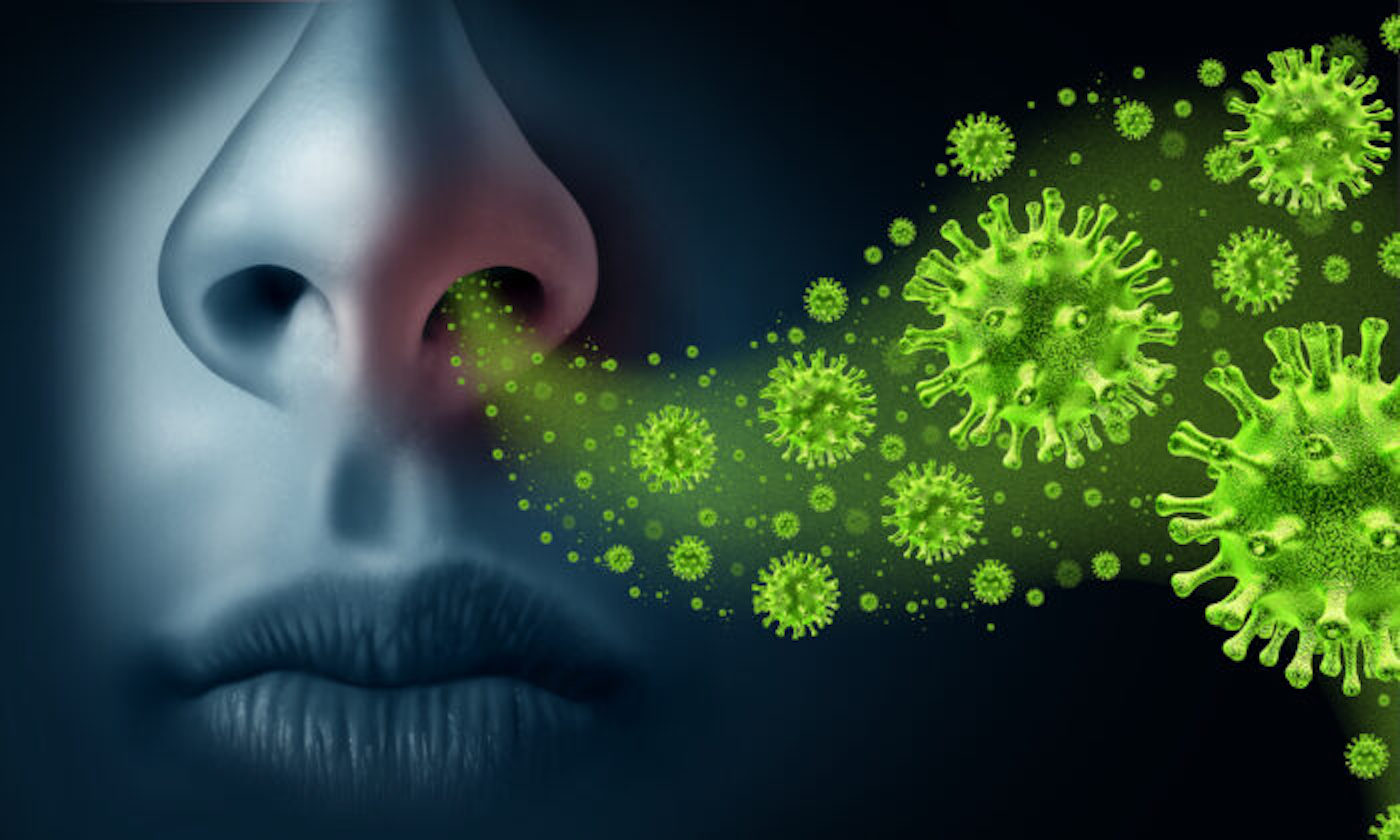