The following is what one of your fellow countrymen has just sent to me about you:

“I don’t take any politicians seriously, but Jabcinda the Prickster has taken lying to a new level. I’ve lost count of the number of porkies she has uttered; just a few examples relating to the current situation:

The Crime Sinister said there would be no prick mandates. LIE

The Crime Sinister said those not succumbing to the prick would not be punished. LIE

With that catalogue of lies in your quiver, I wonder how you can look at yourself in the mirror. You are most certainly not Right Honourable.

We, in the UK, are living under the worst prime minister we have ever had to endure but even he rides a long way above the manner in which you run your country.

On top of this, I saw you refusing to answer questions from journalists and so, to the above catalogue of disgrace, I can add that you are also a coward.

I am signing this letter with disgust at such behaviour. 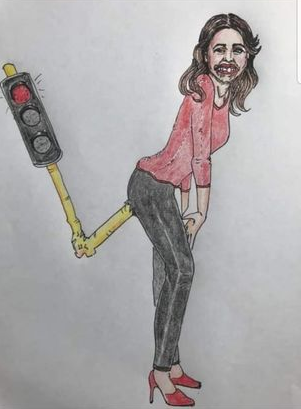