Skip to content
Photo by Emil Kalibradov. The BFD.

You may not have noticed this week that our deputy PM Grant Robertson (he who refuses to answer emails about the pandemic because it is nothing to do with him) announced that as things stand there could not be a fourth booster shot. The reason is more revealing – New Zealand has run out of money.

Covid sure has eaten up the cash. Grant has spent $64 billion on the pandemic so far (before it has even arrived here) and there is nothing left. Our annual health budget is a paltry $20 billion; the $64 billion has been on top of that. So those of you who were thinking and blogging that the unvaccinated were depriving them of hospital beds might like to rethink.

Perhaps it is profligate spending on the vaccinated that has led to those long queues for tests and treatments for diseases like cancer (10,500 deaths per year) and heart disease (~6,000 deaths per year and rising). Just 52 people have died of Covid in NZ during the last two years and most of those few left in hospital are double vaccinated.

If you think the opposition will have a different view, think again. MP Simon Bridges (he who tried to be prime minister and failed to excite the populace) chided Grant for not having enough of the readies to spend on those tempting fourth boosters. Bridges urged Robertson to “prioritise funding for vaccines, given the impact this is having on New Zealanders and the economy”. He is right there: government spending and policy has certainly had an impact on the economy but why does he want to spend more?

You may be aware that just before Christmas I posted a short video on YouTube about the alarming NZ pandemic spending. After reaching 20,000 views in a week, it was taken down because, in the words of the YouTube censorship team, it was not in accord with NZ Ministry of Health guidelines. If I worked in the Ministry of Health like Director-General Dr Ashley Bloomfield (he who refuses to grant vaccine exemptions to people injured by the first inoculation), I would want to take it down too. Embarrassment is one of the most painful of emotions that any government department should try to avoid if at all possible.

Although we now live in a North Korean-style enclave (apologies to North Korea, many of you have written to me that North Koreans have more opportunities than we do), it should not have escaped the notice of our Prime Minister Jacinda Ardern (she who promised never to introduce vaccine mandates and changed her mind a week later) that many of our sister countries like the UK have announced they are ending all Covid restrictions. Why are our politicians competing with one another to announce further spending on a dead horse?

According to our local rag the NZ Herald (the paper that uncritically heralds government policy no matter how silly it is), Omicron is here and has been for a while. Striking a note of alarm, their lead article warned its readers that this will probably lead to a shortage of toilet paper. They didn’t lead with our record trade imbalance – the second half of 2021 stands at $8 billion, nor with the housing market – houses prices up 30% in 2021, nor with our total loss of tourism formerly worth $38 billion per year, nor with the increase in government debt in 2021 of $19 billion. But that really doesn’t matter because Dr Ashley Bloomfield and our dear prime minister are quite rightly looking out for our mental health by keeping these items of disturbing news safely away from us delicate folk in danger of running out of toilet paper. 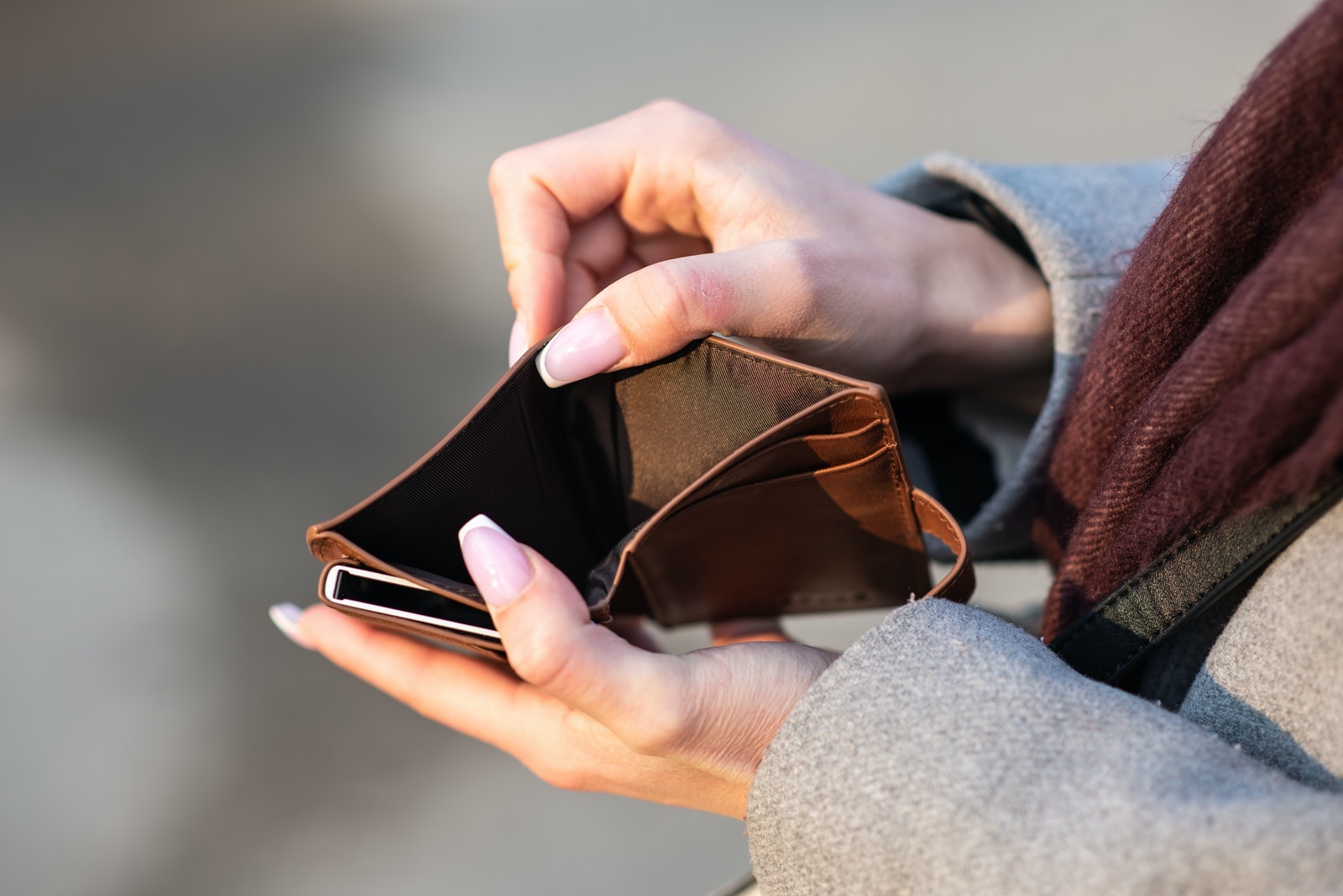