Skip to content
Photo by Ray Fragapane. The BFD.

The last 18 months have given me pause to reflect on how today’s world, in more ways than one, is moving ever closer to the dystopias that were laid out in George Orwell’s Nineteen Eighty-Four, Aldous Huxley’s Brave New World, and Ray Bradbury’s Fahrenheit 451.

These books were written many decades ago and each highlights a specific thing that we can see in the world today. Nineteen Eighty-Four takes the idea of a totalitarian and authoritarian government to its ultimate conclusion, where people are forced into servitude, with the apt statement that the future is a military boot stamping on your face forever. Scenes from Victoria, where militarised police officers beat up protesters, among them an old lady, certainly bring that to mind.

Brave New World highlights something else though: a future where people are so conditioned from birth that they grow up to love their servitude and are placated by the government with a steady stream of propaganda and drugs. The Prime Minister’s statement that she and Ashley Bloomfield are The Single Source of Truth, the fact that liquor stores are deemed an essential service during lockdown but butcheries and greengrocers are not, and also the constant stream of endless entertainment streamed right into your home, enabling you to binge-watch yourself into oblivion and disregard the obvious power grab that is happening outside your window—and around the world—all bring Brave New World to mind.

Then we have Fahrenheit 451, a book that I recently decided to re-read. Fahrenheit 451 is the temperature at which book-paper burns, and the main theme of the book is a society where dissenting opinions, indeed any ideas at all, are prohibited; where mass media has given the government the means to effectively propagandise to the population; indeed, where mass media is used to reduce people’s interest in literature.

The firemen of the story do not put out fires; they find books and burn them, as a way to stamp out dissenting opinions and ideas. Besides, The Single Source of Truth referenced earlier, things like fact-checking, social-media purges of dissenting opinions, and bans for simply attempting to discuss forbidden things like the Nobel Prize-winning, so-called “horse dewormer”, certainly come to mind.

Towards the end of the book, the protagonist, Montag, meets with some like-minded people escaping from society, and one of the characters brings up the following analogy for the society they live in:

“There was a silly damn bird called a Phoenix back before Christ, every few hundred years he built a pyre and burned himself up. He must have been first cousin to Man. But every time he burnt himself up he sprang out of the ashes, he got himself born all over again. And it looks like we’re doing the same thing, over and over […]”

In other words, history may not repeat itself, but it certainly rhymes.

The government’s response to the coronavirus can be likened to using a wrecking ball to kill a mosquito on a wall. You may end up killing the mosquito, and perhaps a few others in the process, but ultimately other mosquitoes will come back to haunt you, and all you have to show for it is a heap of rubble.

Now, again, this is not just a New Zealand problem; this is a global problem. The entire structure of production is in ruins, and inflation is making prices rise sharply, leading to shortages everywhere. I fear this situation will just get worse.

The Prime Minister on Tuesday announced something that has been hinted at ever since she said it would not happen: domestic vaccine passports, which will reduce freedom of movement and freedom in general.

It’s easy to see why she waited this long. Having a large portion of vaccinated people means that support for this measure is guaranteed. If you are vaccinated, why would you oppose it? You get your freedom back. Never mind those backward people who don’t comply.

And besides, it’s great for health reasons too. Never mind that the vaccine does not stop infection or transmission.

What is completely lacking, however, is any form of long-term analysis of where the introduction of domestic passports tied to vaccine status will lead.

Frederic Bastiat, a French economist that lived almost 200 years ago, was famous for taking a current policy and dragging it to its final conclusion.

If we do that for the vaccine passport, we can see that the long-term implications are that we are giving up the right to our own bodies for the “privilege” of living in society. Once we have given up that right, there is nothing stopping anyone from demanding that we inject whatever they want into our bodies, unless we want to be excluded from society. The principle is the same, whether it has to do with vaccination (to save the world from Covid) or sterilisation (to save the world from overpopulation or global warming).

Now, you may think I am being hyperbolic, and Jacinda ‘Be Kind’ Ardern would never do such a thing. You may very well be right. But once this law is in place, there is nothing stopping subsequent governments from using it for whatever purpose they deem necessary. If you trust Jacinda to determine what to put into your body, do you equally trust Judith ‘Crusher’ Collins with the same? Or whoever comes after them both?

It is commonly understood that powers given to the government will eventually be abused. To the extent that you let the government do things for you, you also let it do things to you, and it will invariably do as much of the latter, and as little of the former, as possible.

There is a clear lesson here; let’s call it Politics 101. It goes like this: only grant such power to your leaders that you would be OK with if it were in the hands of your worst enemy. I will leave it as an exercise to the reader to think that through, and the implications it would have on public policy.

The fact is that the government is always the biggest threat to your freedom, whether it be your own government in peacetime or an invading government in wartime. And we should all, regardless of where on the political spectrum we fall, be interested in keeping government power in check.

Vaccine-passport mandates, and the current rhetoric against the unvaccinated, are meant to stop that check on the government’s power by keeping us divided, and creating first- and second-class citizens that will end up fighting endlessly.

The story of the Phoenix in Fahrenheit 451 provides us some hope, however:

“[…] we’ve got one damn thing the Phoenix never had. We know the damn silly thing we just did. We know all the damn silly things we’ve done for a thousand years and as long as we know that and always have it around where we can see it, some day we’ll stop making the goddamn funeral pyres and jumping in the middle of them. We pick up a few more people that remember, every generation.

[…] And when the war’s over, some day, some year, the books can be written again, the people will be called in, one by one, to recite what they know and we’ll set it up in type until another Dark Age, when we might have to do the whole damn thing over again. But that’s the wonderful thing about man; he never gets so discouraged or disgusted that he gives up doing it all over again, because he knows very well it is important and worth the doing.”

Will we Kiwis learn from the mistakes of history and not set ourselves on fire? Or will we continue the cycle and burn ourselves to the ground, only to once again rise and once more attempt to learn from our mistakes?

What way we go is not up to other people, and certainly not up to our so-called leaders. It is completely up to people like you and me, saying enough is enough, and standing firm in our conviction that we do not resist because victory is guaranteed, but because it is the right thing to do – now and always. 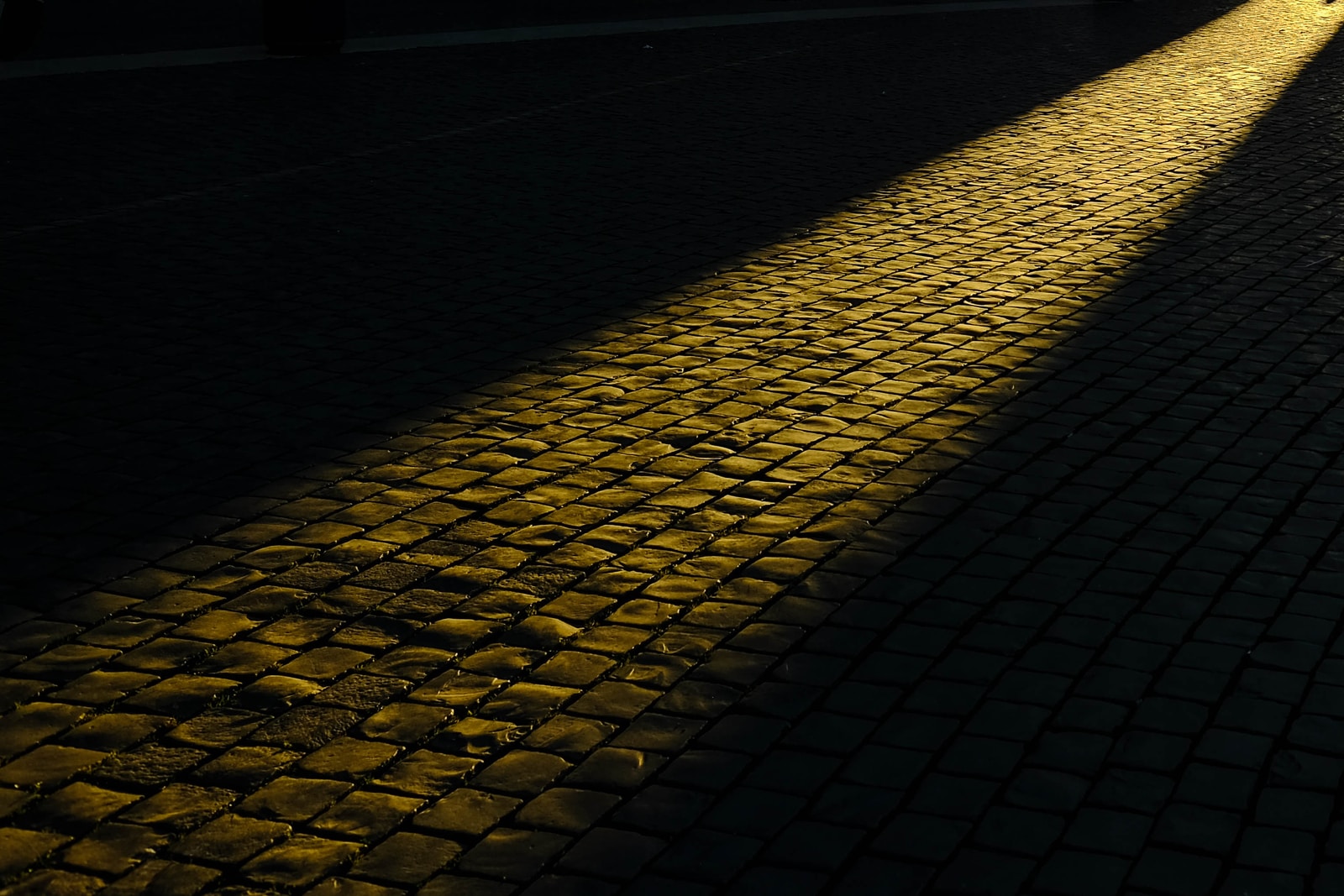