If you are going to prattle on about history as a justification for smearing the ancestors of many Pakeha New Zealanders then you should at least take the time to get your facts straight.

Given that today’s ignorant face of the day is the Race Relations Commissioner it is doubly unacceptable that he is fomenting racial division with completely inaccurate statements of so-called historical fact.

First, a bit of history: A legal principle known as the ‘Doctrine of Discovery’ was widely used as a justification to carry out the agenda of colonisation. Originating in Europe, it rationalised the idea that it was acceptable to dominate other cultures, religions and races, and to make sovereign claims over land and people. This was evident in an 1877 declaration by Chief Justice Sir James Prendergast that Te Tiriti o Waitangi was of no importance because he believed tangata whenua were savages incapable of signing a Treaty.

First of all the treaty was only signed because a group of Maori Chiefs asked the Queen to bring law and order to New Zealand. The Crown was not interested in colonising New Zealand officially. The Treaty was not the Crown’s idea.

The Maori wars had been decimating their populations as, armed with muskets purchased from the Europeans, one tribe and their bloodthirsty leader in particular, had been murdering his way up and down the land.

As for the doctrine of discovery, that is completely irrelevant, because the Treaty was signed and it made Maori equal with Pakeha. If Chief Justice Sir James Prendergast thought that the European culture was superior to the stone age cannibalistic culture of the Maori then so what? The important thing is that Maori were not treated as inferior as the treaty gave them equal standing under the law and gave them the protection of the Crown that they had asked for. Maori men even got the vote before European women, so this narrative of supremacy is complete rubbish. Actions speak louder than one man’s personal opinion.

I studied NZ History and used to be an English and History teacher. I am appalled at the nonsense being pushed by ignorant people like our Race Relations Commissioner. He is all about demonising white people and brown washing the idealised “Noble savage”.

Sure there were low points, but the intentions of the so-called colonisers were very good and Maori were treated very well overall.

These imported ideas of superiority and race led to Maori being dispossessed of their lands and resources, thousands of Tiriti breaches, and legislation to weaken the position of tangata whenua. Measures such as the 1907 Tohunga Suppression Act were introduced, undermining Maori culture and wellbeing, and enabling disharmony and inequity to persist until now.

What massive unsubstantiated claims! You cannot sum up that time in history as a simplistic case of White supremacists stealing from innocent, peaceful tribes. There is a whole background behind the Tohunga Suppression Act and it can’t be simplified as a case of simply picking on Maori because the government was racist. To then blame all disharmony and inequity now in modern times on things that happened so long ago is utterly ridiculous!

Meng Foon is acting as though none of us has any agency over our individual lives and that we will always be smeared by association with the actions of our ancestors or relieved of any responsibility for our consequences because our ancestors have been cast as helpless victims of circumstance.

Do any of us seriously hold Meng Foon to blame for the actions of the Chinese Communist party of today or a Chinese Emperor of the far distant past? No of course we don’t, because that would be just ridiculous.

He should resign because I for one, am sick to death of his demonisation of Pakeha. It is racist and wrong. The historical facts simply do not justify his simplistic claims.

Read the article in full here. Comment on it on The BFD. 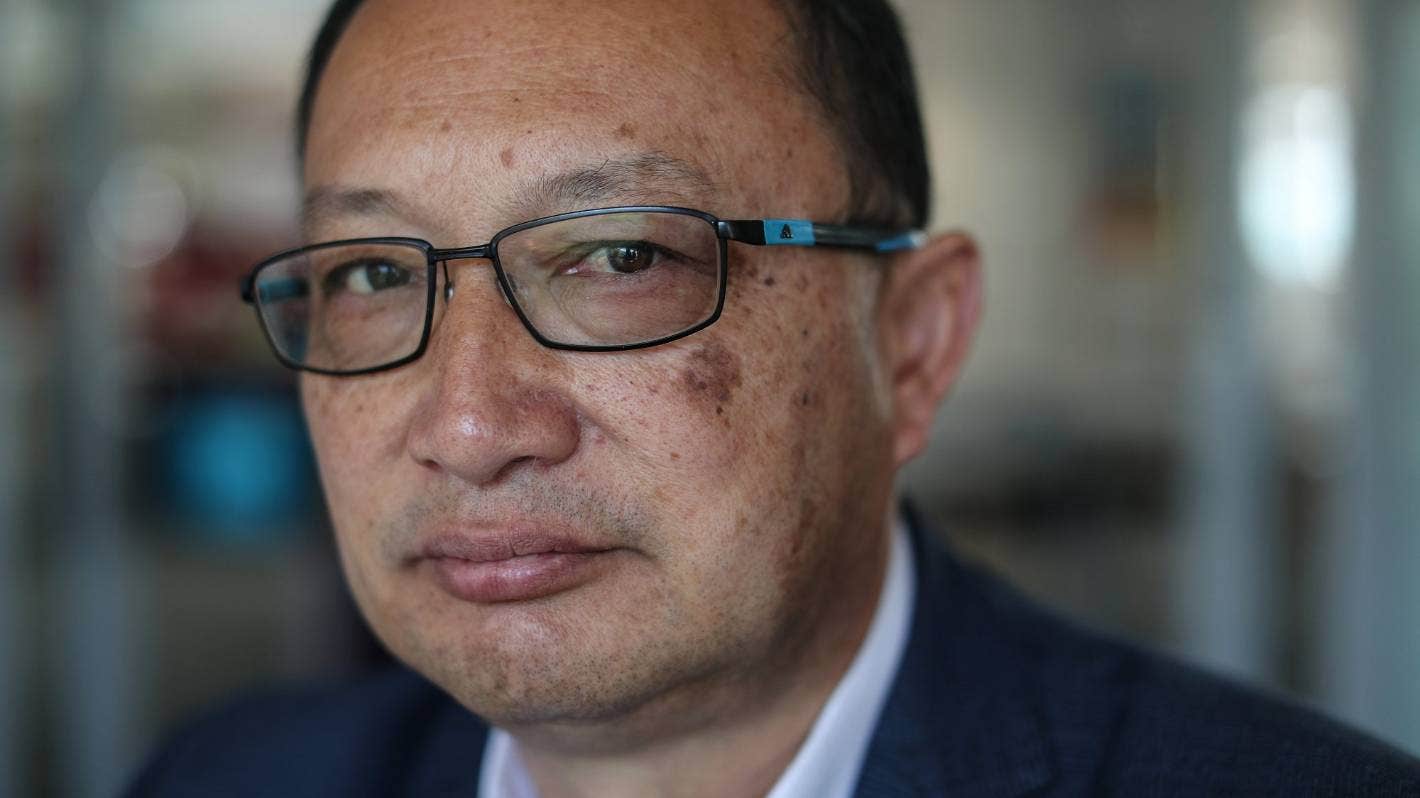