If only popular speech spoken by popular people is going to be defended then it is reasonable to argue that free speech isn’t really being defended at all.

I am sure that there are many excuses that can be made for not coming to Williams’s defence but there is still a lingering bitter aftertaste. I can’t help but wonder if our two most well known free speech defenders are afraid of hitching their wagon to someone who has been so thoroughly taken down by a cancel culture mob, particularly when a co-leader from the Maori party was prominently involved in the takedown.

Did David Seymour really mean it when he said that Act was New Zealand’s Free Speech Party?

[…] recent events have dampened my hope that finally, New Zealand had a lobby Group, and a political party that were going to stand up for Free speech in New Zealand

[…] Much to my sorrow… it appears as if both the Act Party and the Free Speech Union are as useless as Tits on a Bull!

What they have done to this good man, they intend doing to more people just like him… Vocal independent Kiwis with no means of defending themselves from this malicious and hateful Mob activity.

Don Brash had enough powerful friends and ‘public capital’/ celebrity status not to be absolutely decimated […] The man I am talking about has suffered a complete wipe out… and yet not a Peep has been heard… not even a murmur in his defense from Act or the Free Speech Union!

Imagine, if you will, suffering the following consequences for upsetting Maori activists:

Lee’s ‘crimes’ were for daring to criticise Maori Party politics and the He Puapua Report that seeks to surrender the nation to Maori under the pretence of ‘honouring’ the UN declaration of Indigenous rights’, and for making Spoof/Satire videos mocking Maori Party MP Rawiri Waititi

Civilised human beings respond to ridicule, criticism or jokes at their expense with either dignified silence or by exercising their own right of free speech to come up with a counter argument or defence.

In fact, it is shocking that none of the political parties spoke up, especially considering that the co-leader of the Maori Party was a significant part of the group that painted the target on the YouTuber’s back.

Lee has been unjustly slandered and illtreated by all of the businesses I mentioned above because Maori Party activists have been harassing and extorting everyone and anyone with whom Lee has any association… targeting his income, and financial arrangements, and now he has lost even his YouTube Channel.. all without any form of due process by which he could defend himself from the vile slander of being accused of being a White Supremacist and a Racist.

I can’t help wondering… if the cancel culture mob ever come for The BFD would the ACT Party or the Free Speech Union step up to defend us?

I would like to think that they would but after what has happened to Lee Williams, I am starting to have some doubts. What do you think, dear readers? 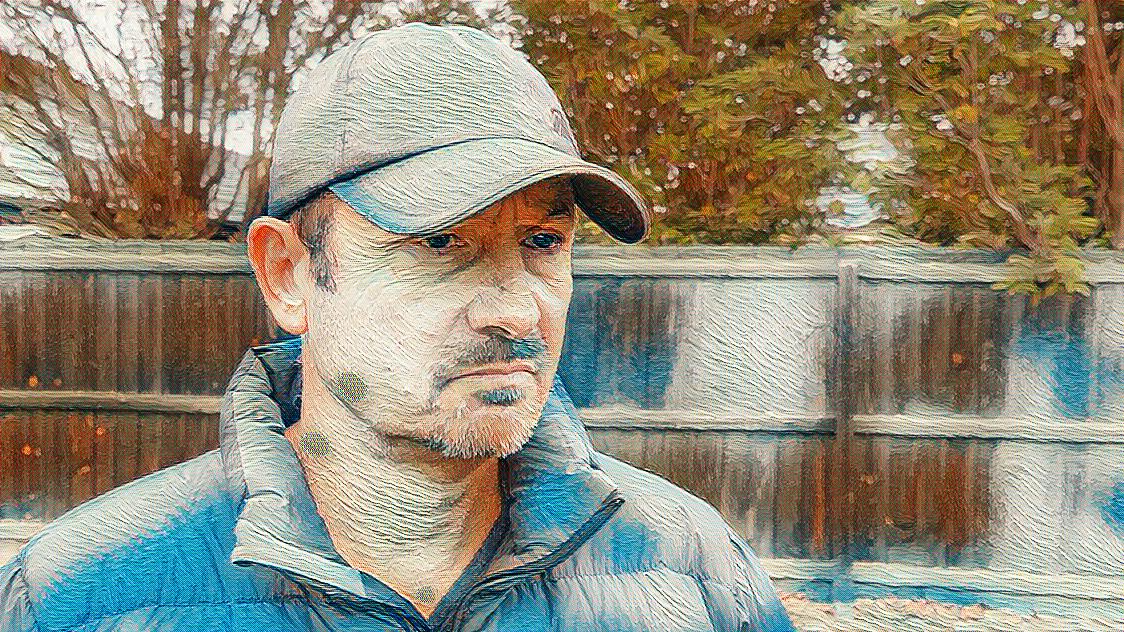