I state this from personal experience as a former immigration officer involved in uncovering fraud in the immigration context.

As a New Zealand born citizen Suhayra Aden has an absolute right to return to New Zealand at any time. Her citizenship cannot ever be “removed”. She can only lose her NZ citizenship by voluntarily renouncing it and only if she has first acquired an alternative citizenship (i.e. she may not be made stateless by New Zealand as the country of her birth). There may be an exception for treason but who is ever going to be charged with treason?

In her case, her only likely alternative citizenship, after Australia deprived her of her Australian citizenship, is as a Somali. This was quite within Australia’s right to do and very sensible of “Scomo” (PM Scott Morrison). He was merely ensuring that she could not return there.

The Turkish government cannot just deport them to NZ without appropriate documentation.

However,  as a precaution, I would insist on DNA tests for the children. Somalis (as well as many other nationals) are notorious for palming off family members – or even strangers – in order for them to gain entry to New Zealand (in the thousands).

The children would be extremely unlikely to be entitled to Syrian citizenship.  I’m confident that the Syrian government wouldn’t want a bar of them anyway.  In any case, they’ve already departed that country. 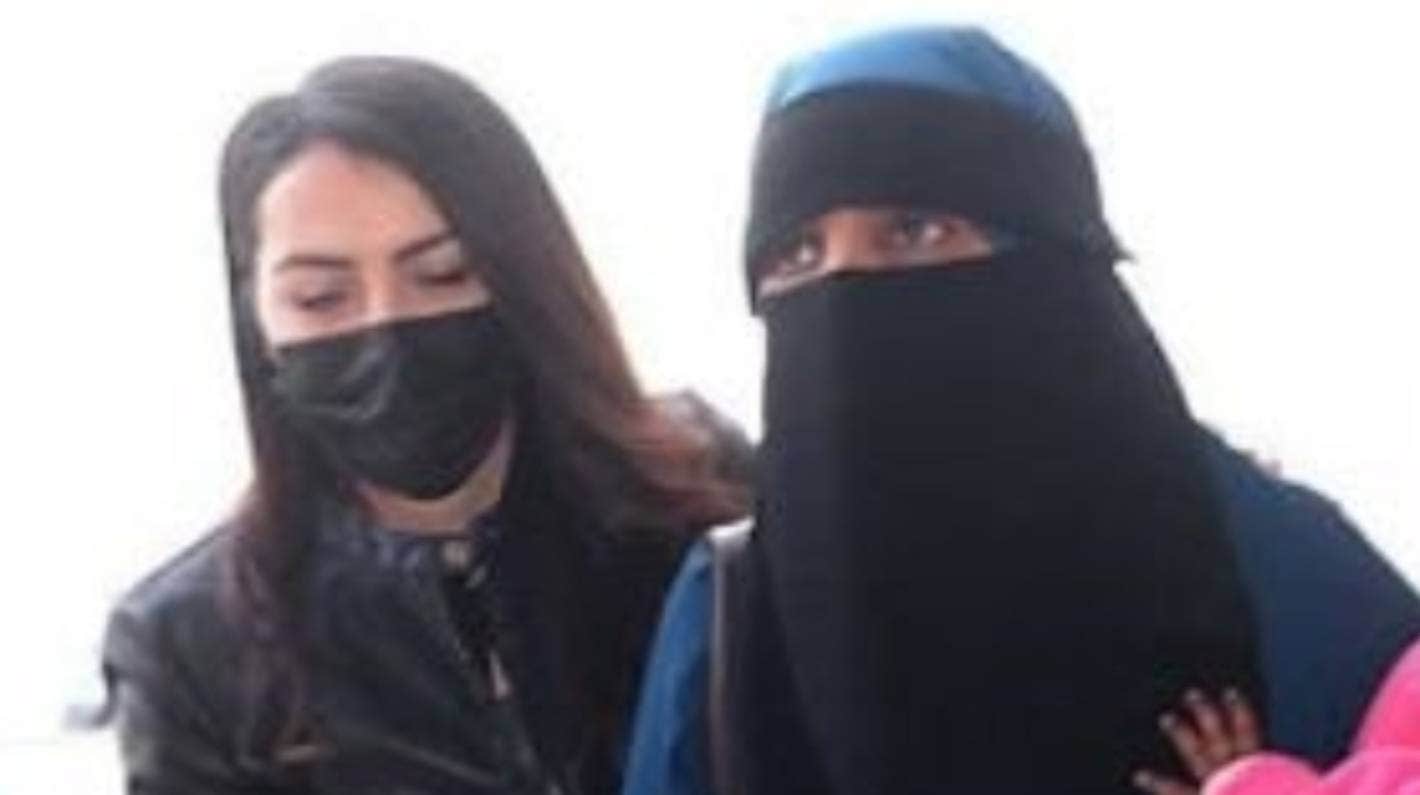