Your intrepid eyewitness was relaxing at home the other night, with Mrs Eyewitness and the Eyewitness offspring, when there was a thunderous knock on the door, reminiscent of an earthquake and tornado making a simultaneous combined assault.

Upon opening the door somewhat cautiously, I was confronted by two heavily armed Kindness and Wellbeing police, neither of whom displayed any trace of kindness or wellbeing on their unsightly faces.

I instantly recognised them as the two officers who had waylaid me one night while walking home from a meeting, as I have outlined in a previous report. I recognised both Officer Hagar, and the other one, whom I knew only as Officer A. Fortunately I had just been testing my spyfly device which happened to be alertly watching and recording events from a strategic spot on the ceiling.

“Aha, this is the right address, Rawsprat”, said Officer Hagar the Horrendous. (Thus the mystery of Officer A’s correct identity was solved). “I recognise this thoughtful Enemy of the State. We did tell you that we’d be keeping an eye on you, Mr Disrespecter of the Glorious Little Bleeder…. Ahhh, I mean Leader, of course”. He sheepishly shuffled his feet and blushed like a Scarlet Macaw.

“I suppose you thought we’d forgotten about you Mr Hateskulker”, the newly identified Officer Rawsprat sneered. “How’s the hateskulking coming along?”

“Do you have a warrant to invade my privacy?” I queried

“Oh, so we’re worried about our privacy are we?” declared Officer Rawsprat, with an oleaginous leer. “Well, Mr Private Enemy of the State, as a result of our beloved leader’s… (peace be upon her) emergency laws, we don’t require a warrant if we have reason to suspect that emergency rules have been violated. And we do strongly suspect so, isn’t that right officer Officer Hagar?”

“We do indeed, Rawsprat”, responded Hagar, “in fact, we have photographic evidence of a violation of the two-metre rule.”

“I was unaware that emergency provisions gave you the right to enter a property on grounds of incorrect social distancing”, I remarked.

“The rights we have are a secret”, retorted Hagar. “We like to surprise people, it’s the new normal, Mr Unaware Enemy of the State. We recognise violations when we see them. We appear like phantoms when least expected. We spread kindness here, we scatter wellbeing there. We read between lines. We’re skilled at that.”

“You’re the noisiest phantoms I’ve ever come across”, I muttered, perhaps unwisely.

“Oh, so it’s a witty Private Enemy of the State is it? Well, we’ll see how that works out for you, shall we?” taunted Rawsprat.

He cleared his throat ominously. “I have to inform you”, he proceeded, “that video footage from the local supermarket shows you in a queue on the third of April, at 9.40am or thereabouts, on several occasions being closer than two metres to the next individual in the queue. On one occasion 1.9 metres distant, and on another 1.91 metres. This is a blatant violation of the two metre rule, and severely jeopardises… rather, jepradises the health of those around you. As our dear leader, the horse of all wisdom and truth would say….” He broke off and hastily corrected himself, “rather, the source of all wisdom and truth…”

“Are you not afraid to be inside my virus-riddled abode?” I answered,  “and are you visiting everyone in the queue who may have violated this rule by a centimetre or two?”

“Oh, so we’re getting a little bit smart, are we?” said Rawsprat, visibly inflating like a bagpipe bag and turning a rich burgundy shade. “You just worry about yourself, Mr Blatant Social Distancing Rule Violator. Who else we visit is no business of yours. And by the way, Epstein, Weinstein and Beerstein didn’t kill themselves.”

“What if I told you that this conversation has been recorded?” I asked. “What if I were to tell you that your mispronunciation of jepradise was recorded and that I can ensure that your Dear Leader hears about it? I happen to know that she’s very sensitive about people mispronouncing that word as jeopardise. What if I were to see to it that she knows you used the word ‘horse’ in connection with her imperial comradeship? If you think that she’s sensitive about mispronunciation of jepradise, you should see how she reacts to equine references in connection with her magnificent personage.”

Officer Rawsprat’s burgundy colouring almost instantly faded as he turned as pale as a snowman, and his mouth fell open like a railway tunnel.

“You’re bluffing”, he whispered, his eyes bulging like those of a frog with a hangover. “How dare you threaten me? How dare you steal my childhood and my dreams…?”

But his bluster lacked credibility, and I could see that he was shaken to the core and beyond, despite his lapse into Gretaspeak.

“I can assure you that the conversation is recorded”, I continued, “and I think it would be an excellent idea if you were to return to your vehicle and go and find someone else to phantomise.”

I turned to Officer Hagar. “And I’m sure she’d be far from gruntled with your sanguinary reference to her Princessness. As you know, she’s the real boss of the Kindness and Wellbeing police, and can have you crushed as one crushes a cockroach, without a second thought.”

Officer Hagar also paled visibly, and he and Rawsprat retreated to the door, turning to give a last Greta-like scowl as they exited. “Your time will come”, hissed Rawsprat as they disappeared out the door, and made their unphantomlike way down the path.

As I shut the door, I glanced at the ceiling and its spyfly occupant, and winked at it. I was becoming very fond of that artificial insect; perhaps too fond. 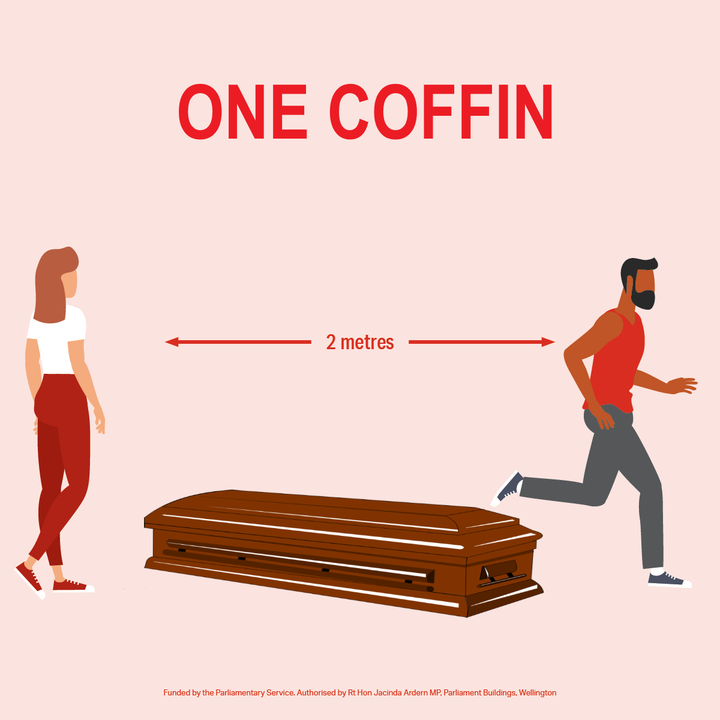