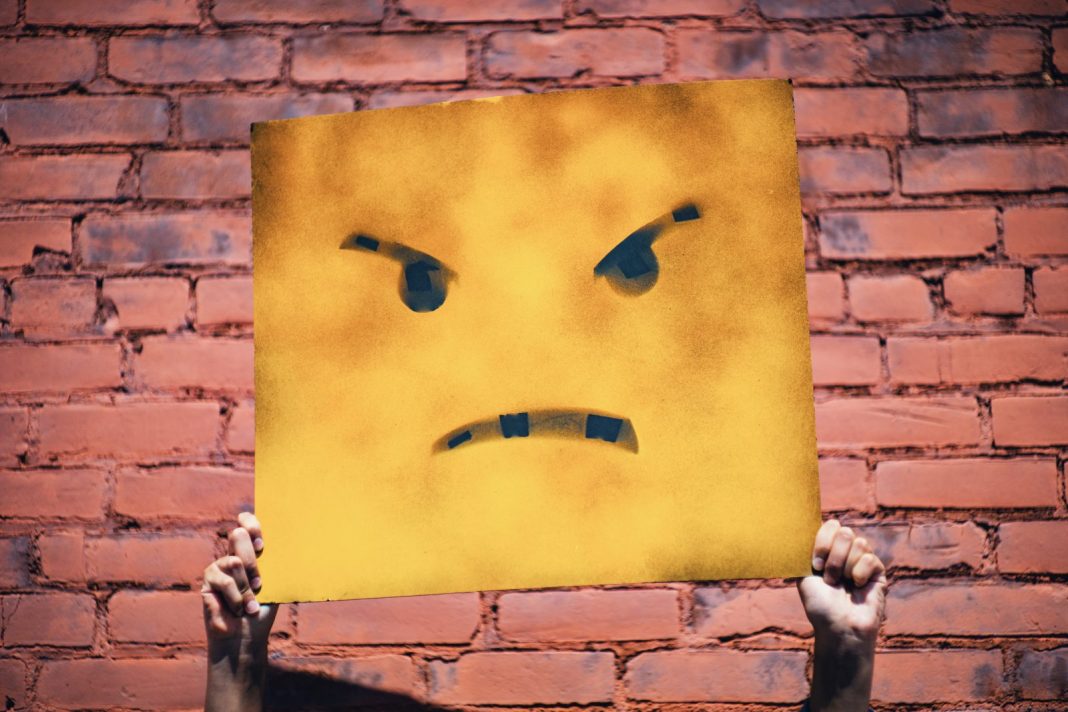 David Seymour has hit back during an interview on NewstalkZB in response to the cartoon of him drawn by Sharon Murdoch referring to her as a “low rent cartoonist.” The fact that the media and those on the left of politics have only chosen to be upset by the cartoon by Garrick Tremain reveals their double standards and shows just how selective their moral outrage is and how they only wheel it out when it suits their agenda.

David made the very good point that if our free speech is affected by the hate speech laws that Andrew Little is wanting to bring in, where you are not allowed to say anything that would offend “a sensible reasonable person,” he would be able to win a case against Murdoch, as a “reasonable person” would agree that her cartoon was offensive.

Seymour then went on to make the point that he does not want to live in a New Zealand where he can seek damages against a cartoonist for doing her job. While he doesn’t like how she did it he supports her right to do it even if he thinks it is a weak or nasty cartoon.

This is yet another example of how David Seymour is a leading light in the fight to keep our freedom of speech. The very cartoonist who has depicted him as a terrible person for standing up for freedom of speech will be in harm’s way if Andrew Little’s laws go ahead. Anyone with an axe to grind will be able to go after a cartoonist or a journalist for what they draw or write.

If Andrew Little’s anti-free speech laws go through, being a cartoonist for a newspaper will immediately become one of the most insecure jobs out there. Editors will sweat bullets each week trying to decide if a cartoon is bland enough to go to press. Overnight everyone in the media will be on eggshells never knowing where the next hit job is coming from.

David Seymour told Chris Lynch the cartoon drawn by Sharon Murdoch is another example of the sad state of print journalism in New Zealand.

“These newspapers are losing circulation and advertising, and they have to pay low rent cartoonists who aren’t very good. It’s a very sad day for print media.”

“I suspect Sharon Murdoch doesn’t get paid very much for drawing these cartoons, and nor should she be.”