Lindsay Mitchell has been researching and commenting on welfare since 2001. Many of her articles have been published in mainstream media and she has appeared on radio,tv and before select committees discussing issues relating to welfare. Lindsay is also an artist who works under commission and exhibits at Wellington, New Zealand, galleries.

Unemployment drops by a third – benefit numbers rise by a quarter.

If you have the constitution for it you can read Statistics NZ’s technical and long-winded explanation for why the unemployment rate and benefit data are two different things.

The point to be made is that Labour constantly, tediously, talks about the low unemployment rate (3.3%) but never the high benefit dependence rate (11.7%)

Labour affect to represent ‘the workers’ while quietly indulging the many thousands who are not interested in a paid job.

Low wage workers are struggling in under-staffed workplaces because of closed borders and covid absenteeism but also because Labour has made life on a benefit increasingly easy and unpressured.

The only rational reason people in low paid jobs continue to turn up is their work ethic and commitment to workmates and employers.

I don’t know how they tolerate a government prepared to pay their slack-arse neighbour to do nothing – let alone vote for them. 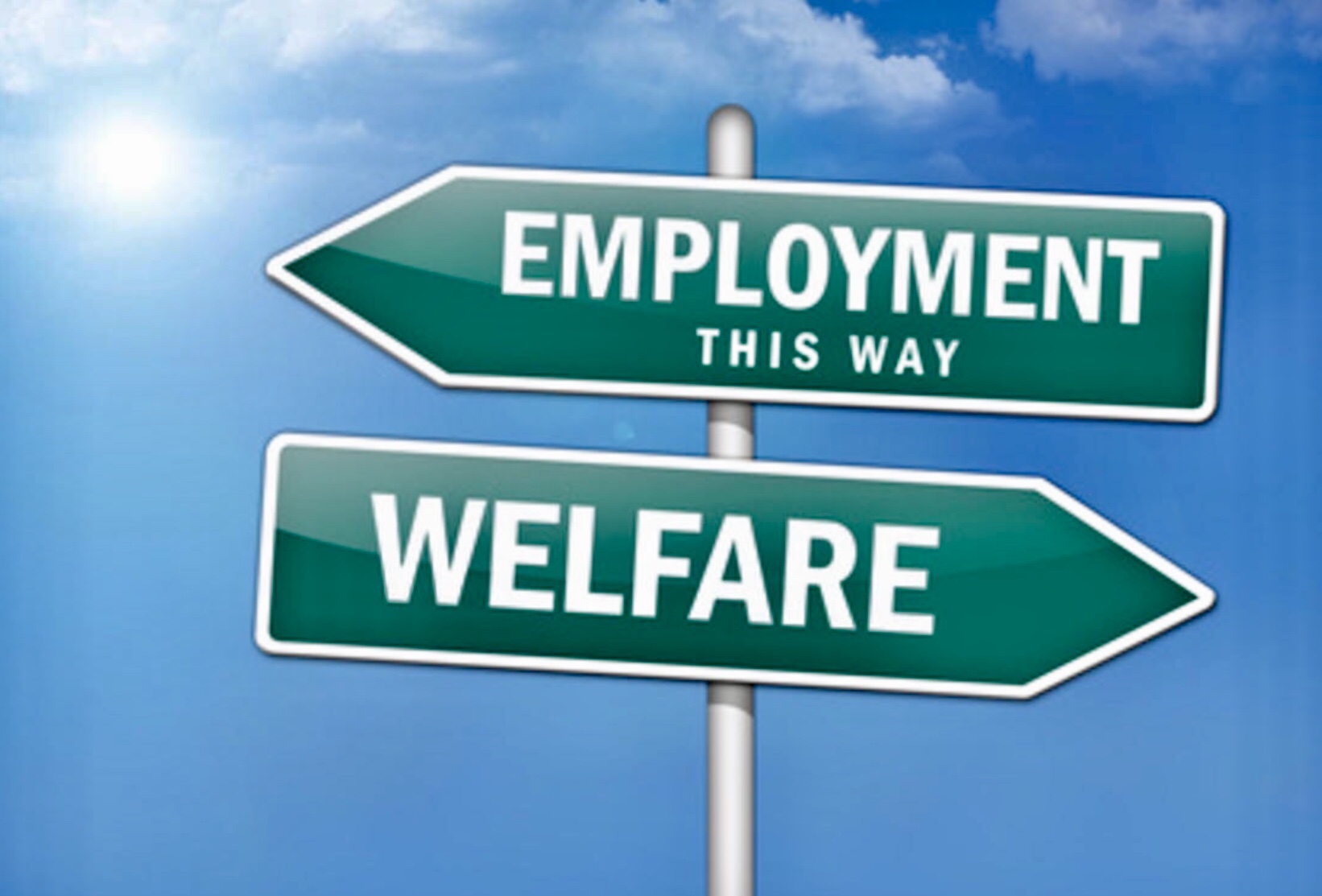