If you only read the mainstream media you’d think this government was going gangbusters and achieving great things and getting record breaking results. You’d be wrong, but that’s what you’d think.

Two credible polling companies have both measured unprecedented and record breaking results that so far the bought and paid for government shills in the mainstream media haven’t revealed to their readers. Surely they should be singing loudly from the rooftops about these great achievements?

Oh wait…they are sort of record breaking results that would see them bundled ignominiously out of government if the fourth estate were actually doing their jobs.

The Facts website gives a pretty good summary of how momentous these results are:

– 50% of New Zealanders polled (Roy Morgan in May, Curia in June) believe New Zealand is heading in the “wrong direction”.

– The highest “right direction” score from either poll was 77% in the April 2020 Roy Morgan poll.

With just over a year until the next election, the Government will be hard-pressed to turn that sentiment around. With the coming economic storm, the results recorded in these surveys are likely to get even worse for the Government.

Curia’s polling has shown consistent straight-line trends since it began in January 2021:

The Facts has put together data from both polls to show just how severe the problem is for this Government.

As you can see this government is plumbing depths that only Helen Clark‘s government managed after nine long years in office. Never during John Key‘s term in office did the result cross over like they have under both Clark and now Jacinda Ardern.

Troubling times are before us, and these clowns in Government are set to break even more records. Will the corrupted media even report it?

Unlikely. That’s why you need to support us, we report the things the media don’t even dare to cover out of a fear of losing their funding. 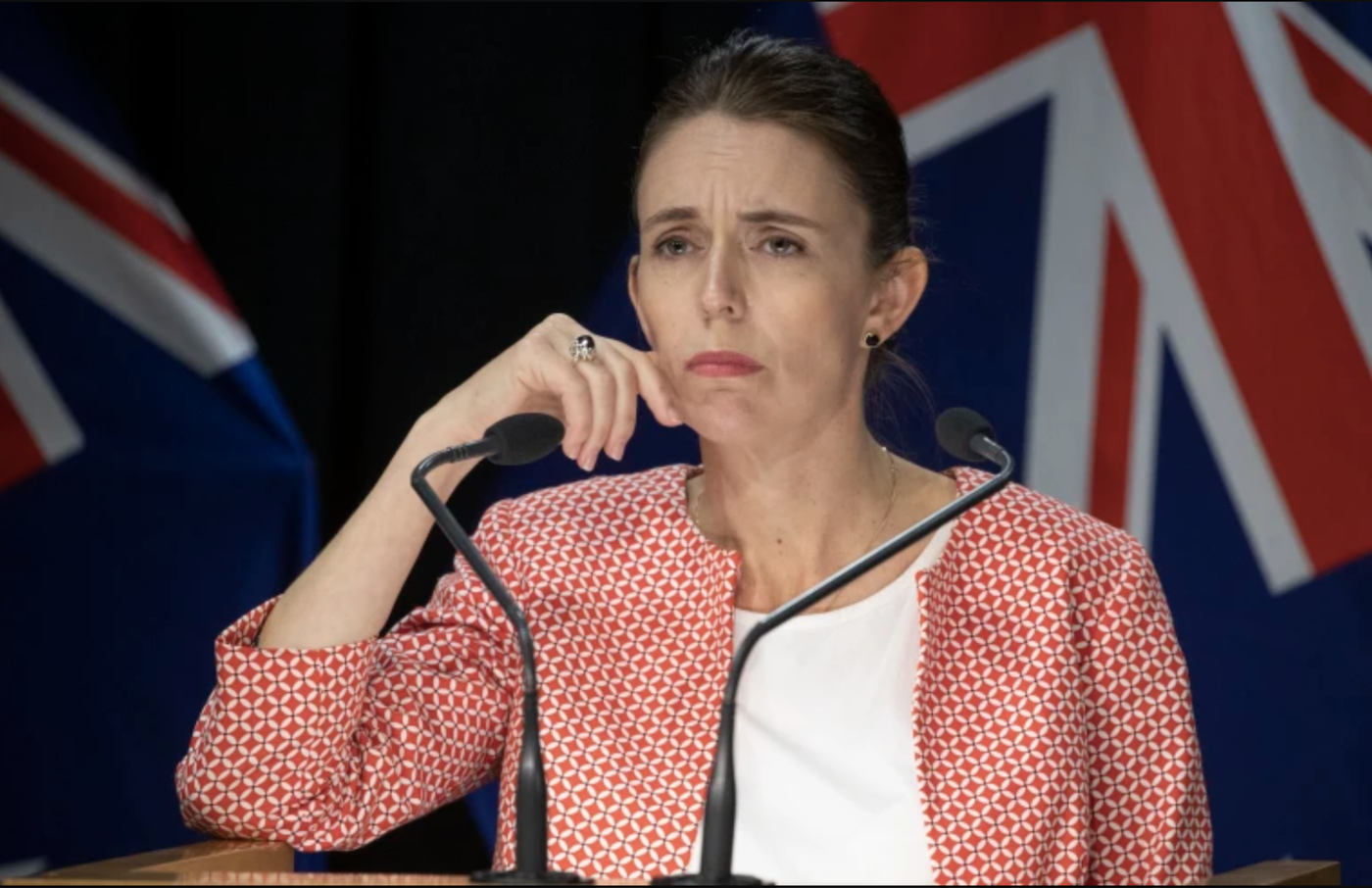