Watching the left and liberal right people absolutely unhinge themselves over the recent US Supreme Court decision to overturn Roe v Wade and send any future decisions over abortion back where debate correctly belongs, the state legislatures, has been an exercise in side-splitting hilarity. The very same people now wringing their hands in anguish about the alleged removal of a woman’s right to kill her unborn child were the same ones who ignored those of us who said ‘my body, my choice’ over experimental vaccines.

Never mind her inability to write cogent paragraphs or use punctuation or singular/plural correctly, the utter cheek of this woman, who callously told people who said ‘my body, my choice’ that they were wrong, and who promoted divisive mandates that removed choice flouting the Bill of Rights, is staggering in the extreme.

People had a strong conviction about not getting vaccinated, yet they were vilified and called a ‘river of filth’, lost their jobs and were treated as second-class citizens. Their choice was robbed by this poisonous woman now wailing about choices for women.

Siouxsie Wiles is another left-wing mouthpiece who, in a single tweet, reveals that she has zero understanding about what precisely the US Constitution says and who has rights and what doesn’t. Guns don’t have rights, you fool, people do. As for her comment about zealots who want control, well, self-awareness isn’t a big thing for her.

Then there is Jethro, piping up:

We said ‘my body, my choice’, but his miserable, evil missus brought in mandates that over-rode the choice of many.

You kind of expect this level of rank hypocrisy from the left-wing: it’s what they do best.

But it is really beyond the pale to watch the leader of the National Party silence one of his MPs. Yet that is precisely what Christopher Luxon has done – instead of standing up for the free speech rights of one of his MPs, he instead bowed to the mob and gagged his MP.

National Party leader Christopher Luxon says MP Simon O’Connor was asked to delete a social media post saying it was a “good day” after abortion rights in the US were curtailed, because it “was causing distress and does not represent the position of the National Party”.

O’Connor yesterday posted “today is a good day” on social media after the Supreme Court ruling overturning the Roe v Wade decision in the US – a step that means US states can ban abortion.

Luxon, whose personal views are also opposed to abortion, this morning confirmed O’Connor was asked to remove the post.

No one should have to put up with abject cowardice and the silencing of people for daring to have a different opinion to yours. If Christopher Luxon won’t stand up for the rights of one of his MPs, then it will be a chilly day in hell before he’ll stand up for your rights. But then we already know this, as he collaborated with Trevor Mallard to enable police to violently suppress those who stood on parliament’s front lawn and loudly and repeatedly screamed ‘My Body, My Choice’ at the cowardly politicians sitting in parliament.

If you think Christopher Luxon is your saviour, then you are going to be bitterly disappointed when he finally gets in power.

But let’s go back to the hypocrites. There are none bigger than Nanaia Mahuta:

Says the woman who voted against the decriminalising of abortion in 2020:

But the most delicious irony of the lot is that all of a sudden all these idiots of the left have managed to discover what a woman is. Strangely, none on the left are pointing out their trans-exclusionary rhetoric over abortion. Won’t someone think about all the men wanting abortions of their own foetuses affected by the reversal of this decision? 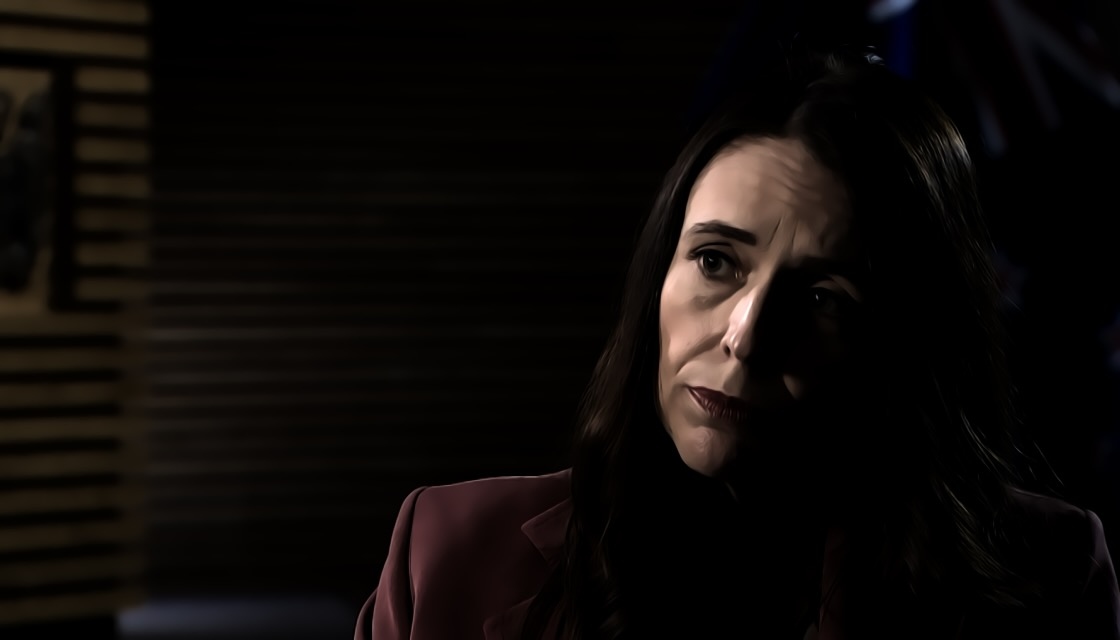