Skip to content
The bloody persecution of Nigeria's Christians is barely noticed by the mainstream media. The BFD. Photoshop by Lushington Brady.

There seems to be a strangely masochistic pathology afflicting much of the West. Every enormity of Islamic violence inspires a rush to positively coddle Muslims against an imaginary “backlash”. The white, Christian targets of Muslim terror are sternly admonished to shut up about all those bodies torn to pieces by pressure-cooker bombs or squashed by vehicular attacks, and just suck up the “perpetual irritant”. Muslims, on the other hand, claim to live in perpetual fear of, as Mark Steyn put it, the “Backlash from Tomorrow’s Terror Attack”.

And, of course, everything is “Islamophobic”. Even if a significant percentage of “Islamophobic hate crimes” turn out to be staged for attention. Sure, there are a small number of minor infractions that indeed target Muslims, but the overwhelming number of “hate crimes” are resolutely the world’s oldest hatred: anti-Semitism (a significant percentage of which is perpetrated by Muslims).

There is certainly the horror of the Christchurch attack, but, guess what? Just a fortnight ago, another 50 people were bloodily murdered in their house of worship. Stuff didn’t even mention it. Nor did Newshub or the NZ Herald.

I wonder why not…

In the modest little Catholic church of St Francis in the town of Owo, in southwest Nigeria, a goodly crowd gathered for Sunday morning mass […] Gunmen drove up and opened fire, killing 50 worshippers, injuring many more. Ordinary Nigerian folks, men, women and children, seeking peace with God and neighbour, perhaps giving thanks, just saying their prayers, all slaughtered.

Sure, this was on the other side of the world, but Newshub at least managed to find time to report on a Muslim family attacked in Canada.
The NZ Herald also published an article claiming that “Terrorism is disproportionately blamed on Muslims”. Given that 70% of global terror attacks (and 90% of victims) are perpetrated by Sunni Muslims, “disproportionately” seems a strange claim indeed. It also claimed that Muslims are the biggest target of terror attacks — which conveniently ignores that they’re targeted by other Muslims.

Christianity is the most persecuted religion on the planet. The attack in Africa occurred just after the US State Department had released its annual report on religious freedom […]

The well-regarded Christian group Open Doors recently issued its annual study of the persecution of Christians. It’s gruesome and tragic reading. Nigeria is the most violent nation for Christians. The violence comes not from the government but from Islamist terror groups. In northern Nigeria, Christians live in daily fear of their lives. The spread of these attacks to southern Nigeria is ominous.

Last year, according to Open Doors, Afghanistan under the rule of the Taliban displaced North Korea as the worst country in the world for Christians. But Christians face systematic and serious persecution, either violence or intolerable pressure, in more than 50 countries. More than 350 million Christians live in situations in which they have a good chance of suffering persecution. Open Doors lists the worst countries for Christians in order: Afghanistan, North Korea, Somalia, Libya, Yemen, Eritrea, Nigeria and Pakistan.

Now, there’s something of a pattern in that list. See if you can spot it.

It’s notable that all of those except North Korea are majority Muslim nations. We hear endlessly, certainly in Britain, Europe and the US, but even in Australia, about Islamophobia. How come we never hear about the far more deadly and widespread scourge of Christophobia? In saying this I don’t for a moment justify pressure against Muslims, who, as I’ve noted, themselves suffer religious persecution in numerous countries, though not in the West.

But Western media, academic and public policy classes have become so acculturated into a bogus view of the West as always the villain and Muslims as always the victim, and they reflexively associate Christianity with the West, so they cannot psychologically make the leap to recognise, much less analyse, the real situation of Christians.

And so we have such absurd situations as, when the world’s oldest Christian communities were being systematically slaughtered in Syria by Muslims, Australia opened emergency refugee spots to… Syrian Muslims. 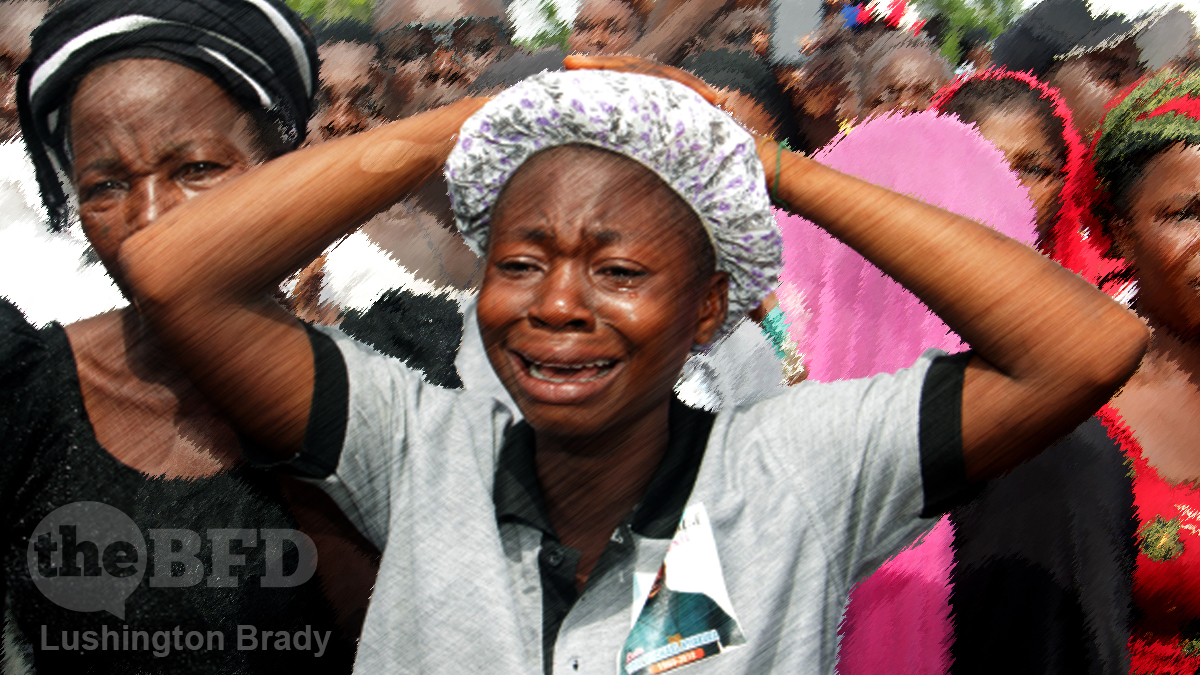