Skip to content
Photo by Annie Spratt. The BFD.

The introduction of a new public holiday comes with a battle as old as time. Public “holy days” have generally arisen through either religious observances or national achievements. Christmas and Easter come from ancient liturgical calendars, while Waitangi, ANZAC, Labour and Queen’s Birthday are expressions of important national significance.

Where does Matariki fit in?

With Matariki around the corner, Maori cultural advisers, academics, and the Government are warning businesses to avoid commercialising the mid-winter holiday.

Holidays of a religious nature are inevitably marked by a tug-of-war between two forces: God and Mammon. However, commercialisation of our other “holy days” is not contested by the Labour Government and is even encouraged.

We are trying to tell people that Matariki is not a selling opportunity. No one wants to see a Matariki ‘Big Mac’ … “We are asking businesses to think, ‘how will their actions enhance Matariki?’, not, ‘how will Matariki enhance their business?’

Not all businesses got the memo. Even though their commercial interests align with the spirit of the celebration, Babycity committed a mortal sin by trying to hold a Matariki sale. They were forced to issue a public recantation: “We are regretful in our decisions to commercialise Matariki and we sincerely apologise for being culturally insensitive and for any distress this may have caused.”

The separation between the religious and the profane is an important one for a successful sacramental holiday, which is now pitting two modern forces against each other. Who will win?

The Big Mac of globohomo or the rising cultural power of neopagan religion?

Matariki is an important date in the Maori lunar calendar that marks the new year. It is meant to be a time of gathering with loved ones, sharing kai, and reflecting on those who have died during the year.

Matariki is the Southern Hemisphere expression of the old European Yuletide. New Zealand has always lacked a warm mid-winter tradition to counter the dark and cold days that mark the death of one year and the birth of another.

Or perhaps Matariki will be symbolic of this Government killing and burying our Christian heritage to replace it with a newly born religious force that is more amiable to earthly authority.

Only time will tell. 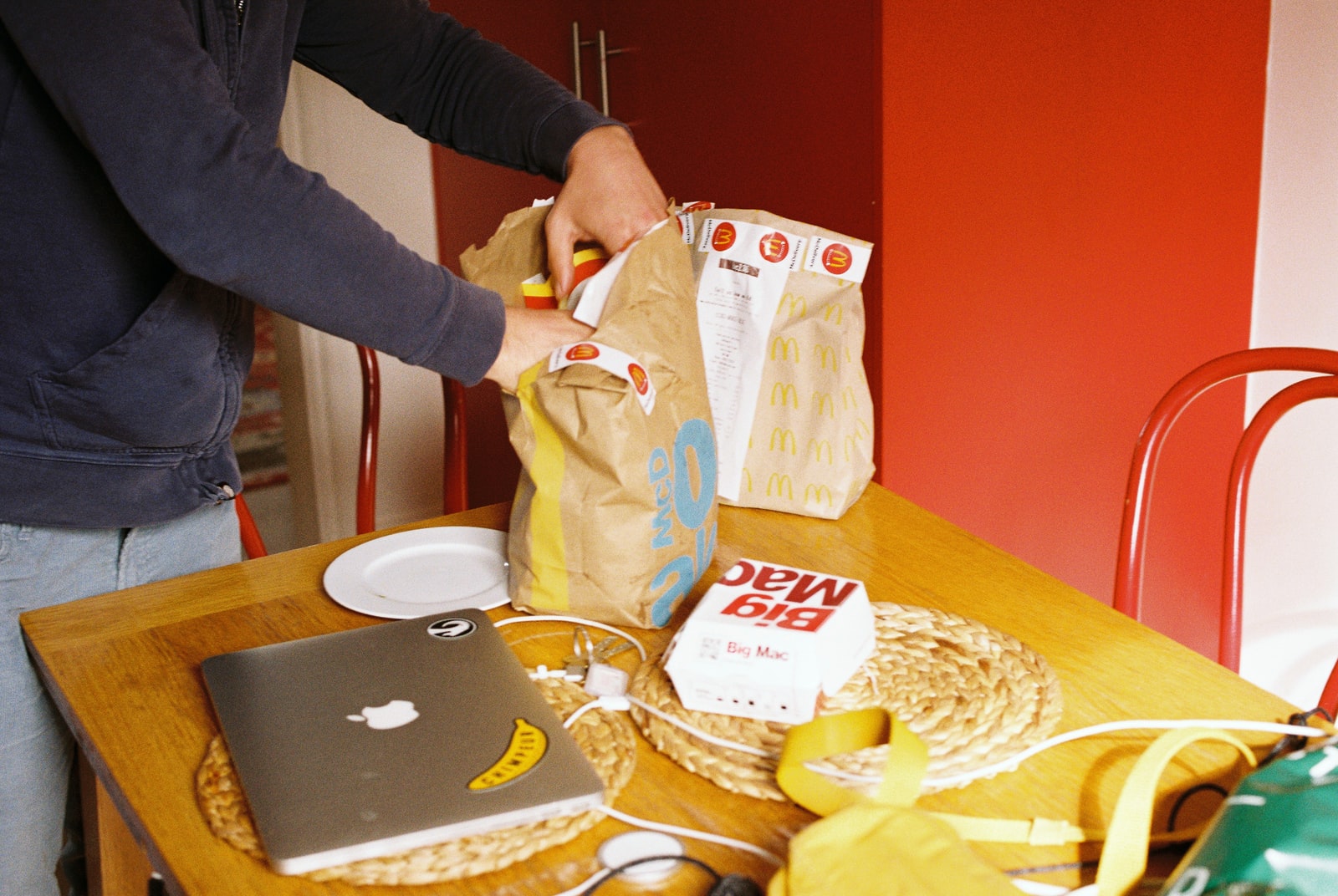 Editor of Right Minds NZ. Follow me on Telegram and More by Dieuwe de Boer