“As he gazed at it suddenly Sam understood, almost with a shock, that this stronghold had been built not to keep enemies out of Mordor, but to keep them in… Since his return to Mordor, Sauron had found it useful; for he had few servants but many slaves of fear, and still its chief purpose as of old was to prevent escape from Mordor”

Like the fictional tower of Cirith Ungol, the very real Berlin Wall was not built to keep people out of communist East Germany, but to keep them in. For all the communist rhetoric about “the misery of the proletariat” under capitalism, the really miserable proles of East Germany had a bad habit of voting with their feet. Let that nonsense keep going and soon enough the whole communist jig would be up.

In that sense, then, Jacinda Ardern’s persistence in keeping New Zealand closed off from the rest of the world begins to look a lot less about keeping Covid out, than keeping desperate New Zealanders in.

While tourists are starting to trickle into the country, Kiwis are fleeing the country en masse.

Government officials have estimated 50,000 New Zealanders will flee the country over the next year as the borders reopen after two years of Covid-19 restricting travel.

As Seymour says, for all the infantile fawning over Ardern as the Covid Queen by the legacy media, “Anyone can quarantine a remote island”. A remote island which, by its very remoteness and sparse population was never at serious risk from Covid. The hard part was keeping a quarantined and locked down country together and in something like normality.

“At that, Jacinda Ardern’s Government has failed. Tragicomically, her own rules mean she herself is now forced to isolate and miss parliament despite testing negative because her partner has Covid.”

Mr Seymour says the country is going in the wrong direction, and Kiwis are desperate to properly reconnect with the world.

He added: “New Zealand faces a hangover from its Covid measures in the form of a cost-of-living crisis, like many countries. What is different here is the despair that comes from being lectured to and restricted while the rest of the world moves on.

For the first time in a decade, “brain drain” is being used to describe New Zealand’s predicament. But, living in the permanent la-la-land that she does, Ardern simply denies that the problem exists. Call it “rejecting the premise”, if you will — but “living in denial” is more appropriate.

Ms Ardern has brushed off concerns the high outflow of Kiwis leaving was a result of her Government’s strict rules for the lockdown fatigued country. She said it was “part of our history as a nation” to have Kiwis regularly leave to go overseas and come back with new skills.

That’s assuming that having escaped, at last, they’ll ever come back to Aoteanorthkorea. 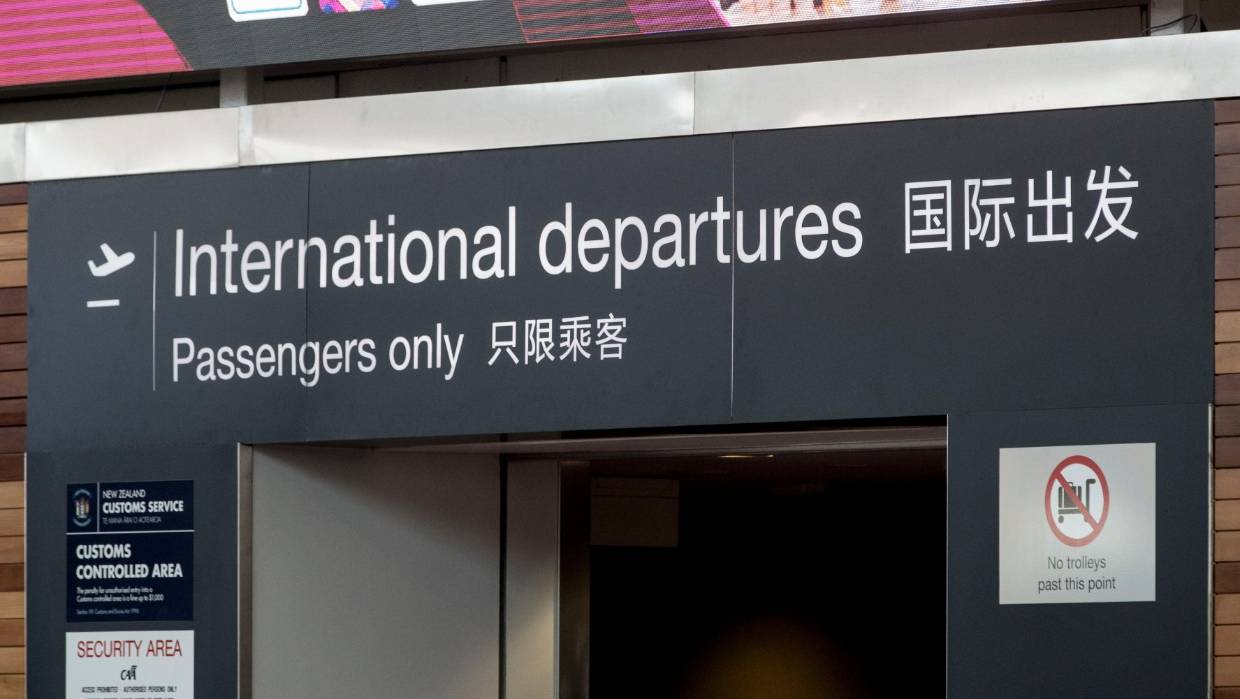