I always say this. The economy is like a juggernaut, or a massive cruise liner: it takes a long time to change its direction. Labour has enjoyed the positive effects of John Key’s ‘rock star’ economy for the first four years of their government, because it takes a long time to turn an economy around. Many of us commented at the last election that maybe Judith Collins should try not to win, as the economic conditions she would eventually face would be catastrophic. In some ways, I am glad that Labour is now having to deal with the fallout themselves, because they created this mess and they should be the ones held to account for it, no matter what.

For all that the government keeps railing on about how well the economy is doing, the cracks are definitely starting to show. The housing market has slowed markedly and house prices are now stabilising and even falling in some areas. That in itself is not a bad thing, as a rampant housing market, fueled by housing shortages and low interest rates is always unsustainable for long. The government is partly to blame for this, of course, because of their blunders in the Credit Contracts and Consumer Finance Act, which has inadvertently stopped the flow of mortgage funds to borrowers. Although the act has been partly repealed and the changes come into effect next month, rising interest rates have slowed the housing market anyway. The Reserve Bank claims that 10 per cent of new borrowers will find themselves in financial difficulty in the next year, facing the prospect of selling at a loss or worse.

And it is fair to say that mortgagee sales are not usually a sign of a healthy economy.

Every economic recession starts in the construction sector. We have already seen the fall of Armstrong Downes Commercial. You may remember similar crashes in the GFC in 2008. There will be more. The situation is exacerbated by material shortages, rising costs, a tight labour market, rising interest rates… but it has happened before.

But it is not just the housing market. When dark economic clouds appear on the horizon, the first thing people do is to close their wallets.

First came new data from credit agency Centrix, which showed demand for loans and credit cards had fallen sharply while those getting behind on their payments for existing debt is on the rise.

But the extent of the pullback in credit card demand – down 35 per cent – is especially telling. Some of that can be attributable to the rise of buy now, pay later, but clearly inflation and interest rates are really starting to curb consumer spending.

That is telling. People are cutting back on their spending. This is not a great time to buy a major item, such as a car or household appliances – it is time to batten down the hatches and try to ride it out. There is no question that inflation is hitting everyone hard. The government may claim that our current rate of inflation is 6.9 per cent, but it is hard to believe that it is not going to get much higher. My own household contents insurance has just been increased by 17 per cent. Sure, it is just one item in the basket of goods that measures inflation, but there are few, if any items where prices are going the other way.

To make matters worse, this whole scenario seems to have taken the government by surprise, which is disappointing but hardly unexpected from a government so far out of its depth in economic matters. The forthcoming budget is expected to add a further $6 billion to government spending, much of which will be on nebulous things such as climate change. Whether you believe the world is about to end or not, this is reckless spending indeed from a government that needs to tighten its belt. The problem is that the budget is locked and loaded weeks or months in advance… and, dare I say it, they were too busy basking in the glory of record low unemployment (achieved from numbers that are effectively fudged) and a better-than-expected tax take that they failed to look slightly further ahead. They also failed to see what reckless quantitative easing policies have done in other parts of the world, maintaining their blinkered belief that we do everything better here.

We have certainly beaten Australia’s rate of inflation, but that is nothing to be proud of. That extra $6 billion of spending will have to be paid for somehow, and I doubt that tax windfalls will continue to occur.

All of this points to a few years of misery which, as always, will affect those on low incomes the most. This situation is most worrying. Instead of trying to help those in need, who are mostly Labour voters anyway, the government continues to pander to the Maori elite and forgets about the little guy, caught in a spiral of hopelessness with the cost of everything outstripping wage increases by a long way.

They are now on track to lose the next election. Thank goodness for that. But the incoming government will have a lot of economic turmoil to deal with… because, as I said before, the economy is a juggernaut. It takes a lot to turn it around. 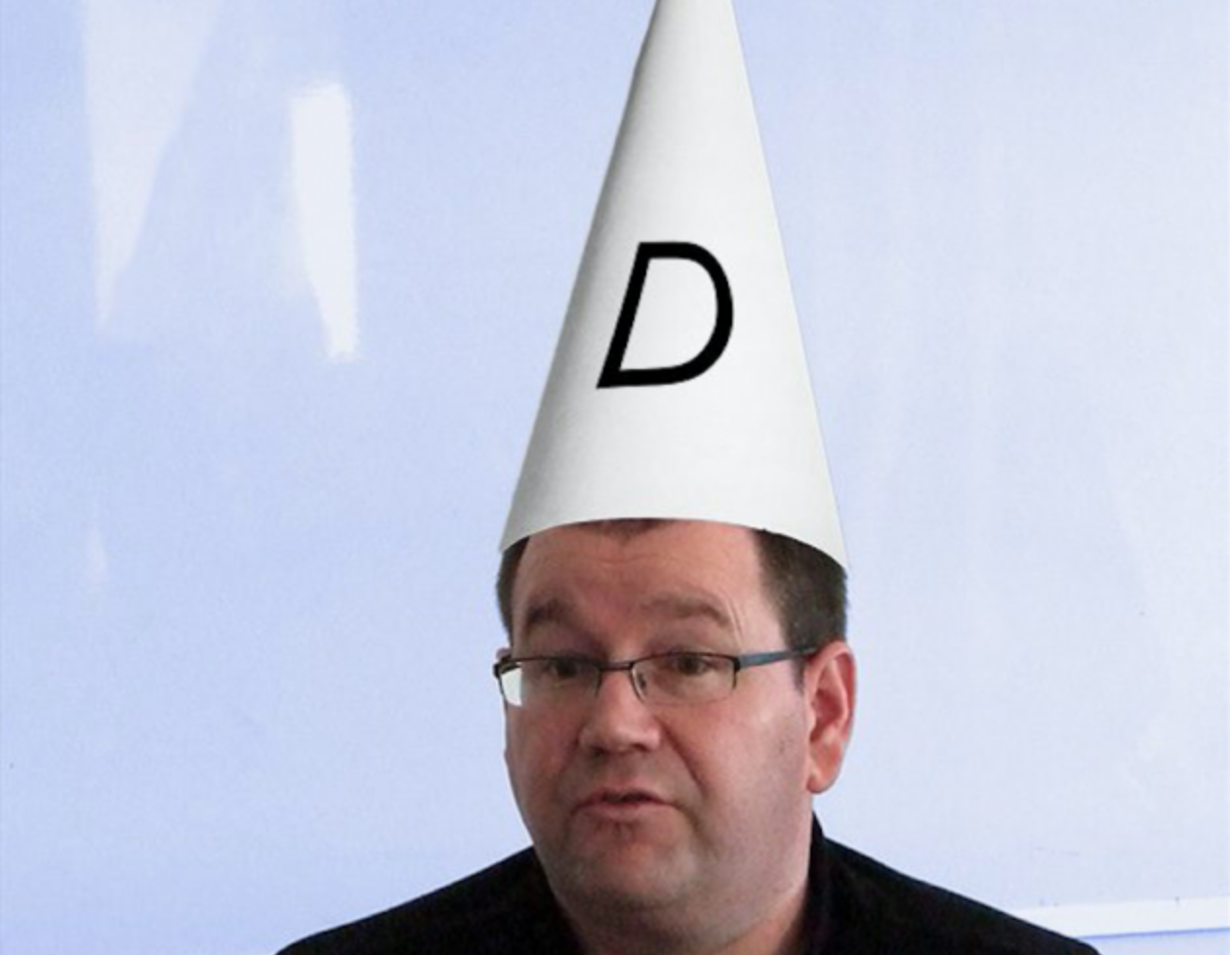