Rodney Hide, a parliamentarian for 15 years, some would say a successful one, others might argue. “He left his mark”, is probably the most important point, and he continues to do so, albeit that he is retired from politics.

He has moved into a part of the world where even Vladimir Putin and the Ukrainian situation wouldn’t bother him. He still is astute, still has the attitude that is required and every time I talk with him – which has been once a year or so – I get the reaction “Why is he not still in parliament?” “Rodney Hide for prime minister”.

Well, it’s not much of a bench mark to mark him by but I’d agree with that.

Oh, I’m excellent. I have been filled with such joy ever since this protest started because it’s been two years of misery to me.

I’m a libertarian, I believe in freedom and so this lockdown and the Covid restrictions are anathemas to me and I couldn’t believe that New Zealand would accept it and lie down sheep like.

And it’s filled me with such joy that we don’t just take the rubbish…aah…and the control and I hesitate to use this word but I think it’s reasonable – lies – that the Government completely spouts – changing information might be the polite way of putting it.

So, I feel very hopeful. We might be slow to rise but when we rise, we won’t be stopped.

Very intriguing because all of a sudden there is a mood shift in the country. Now that doesn’t apply to everybody but I agree with you.

It’s far bigger than it’s been given credit for and the government, led by the prime minister, has done its very best to tone it down – to turn it into something that your average responsible citizen wouldn’t want to have anything to do with. But they haven’t sucked it up, have they?

No. Look, I knew it was big and it’s funny how you just sort of picked up from a community and then you extrapolate to the whole country.

But I don’t talk about Covid or Covid rules to anyone unless they are very, very close friends…aah… because it’s one of those things that you can misread where someone is and they can be highly offended and it can lead to a big upset.

And I’ve always been very judicious in what I say. And I have a lot of friends who wear masks all day and they’re double vaxxed…aah…you know work friends who I associate with through the children going to events – those that they’re still allowed to go to – and I noticed they just went up to people – I wouldn’t go up to people and say, “What do you think about the rules?” or “How do you feel about you lose your job or you have to get jabbed?”

I just felt that was too confrontational but I found I could say, “I support the protest”, and I have been shocked. I have not come across anyone that doesn’t. And these are people that have actually followed all the rules to this point and they’ve actually had enough.

What do you think triggered the change?

I think it’s there’s no end. I think…my observation is…you know I’ve talked well to a dozen people and they were going along with it – do this, get a lockdown…umm…have a double jab and then you can have summer and well, okay, we will do all that and then we’ll get to the other side and then things can go back to normal.

And now it’s red-light phase two – get a booster – and they’re thinking no, this is enough.

I think too, everyone now knows and they report this to you – they know someone overseas who’s had it and they realise that you don’t get that sick…umm that it is a deadly disease but only if you are very old or quite sick. But for most of us we shrug it off.

So tell me why you think that there have been specialists – and I’m avoiding the use of the word expert, I’ve eliminated it from my vocabulary because experts are frequently full of BS, and there’s a long list of them now both outside this country and inside.

So I’m referring to specialists – and there are a lot of them who have, right from the very beginning or pretty much near the very beginning shortly after it started – have talked about how we are doing it wrong, that lockdowns don’t work, masks don’t work – that you can’t go zero and yet they have been pilloried, they’ve been excommunicated in various ways from platforms and from jobs even – why is it that they got treated so badly? Why is it that they were ignored and put down so frequently by all and sundry? And now they’re turning out to be right.

I struggled with it, look this has troubled me deeply umm…because it’s very easy to say that oh there’s a whole lot of bad actors…aah…and I think there are in our midst people that love centralising control because they always imagine them in charge and anything or any problem – their answer is always to centralise control and to boss people about. And, of course, the Covid has been wonderful for that.

There’s also nowadays a great chunk, particularly amongst academia and the public service and educationalists, who truly believe that we are in for an environmental catastrophe. Either we are going to run out of water or we’re going to have too much water and we are going to cook the planet and anything that slows us down or aah…shuts down industry aah…or sends us home is a good thing in and of itself.

Even if the reasoning is poor, for why you have this policy, the policy itself is good. Now I know this because I spent the 70s and 80s in universities, and aah both as a student and teaching, with the environmental movement and they would grab everything and use it as an argument for why industrialisation and…you know…excessive consumption was a bad thing. Never for themselves, by the way, for everyone else.

So, there’s sort of that interest and of course, bureaucrats and politicians love centralising power, but there is something deeper going on here and this would be my key point about it, and it’s clear. 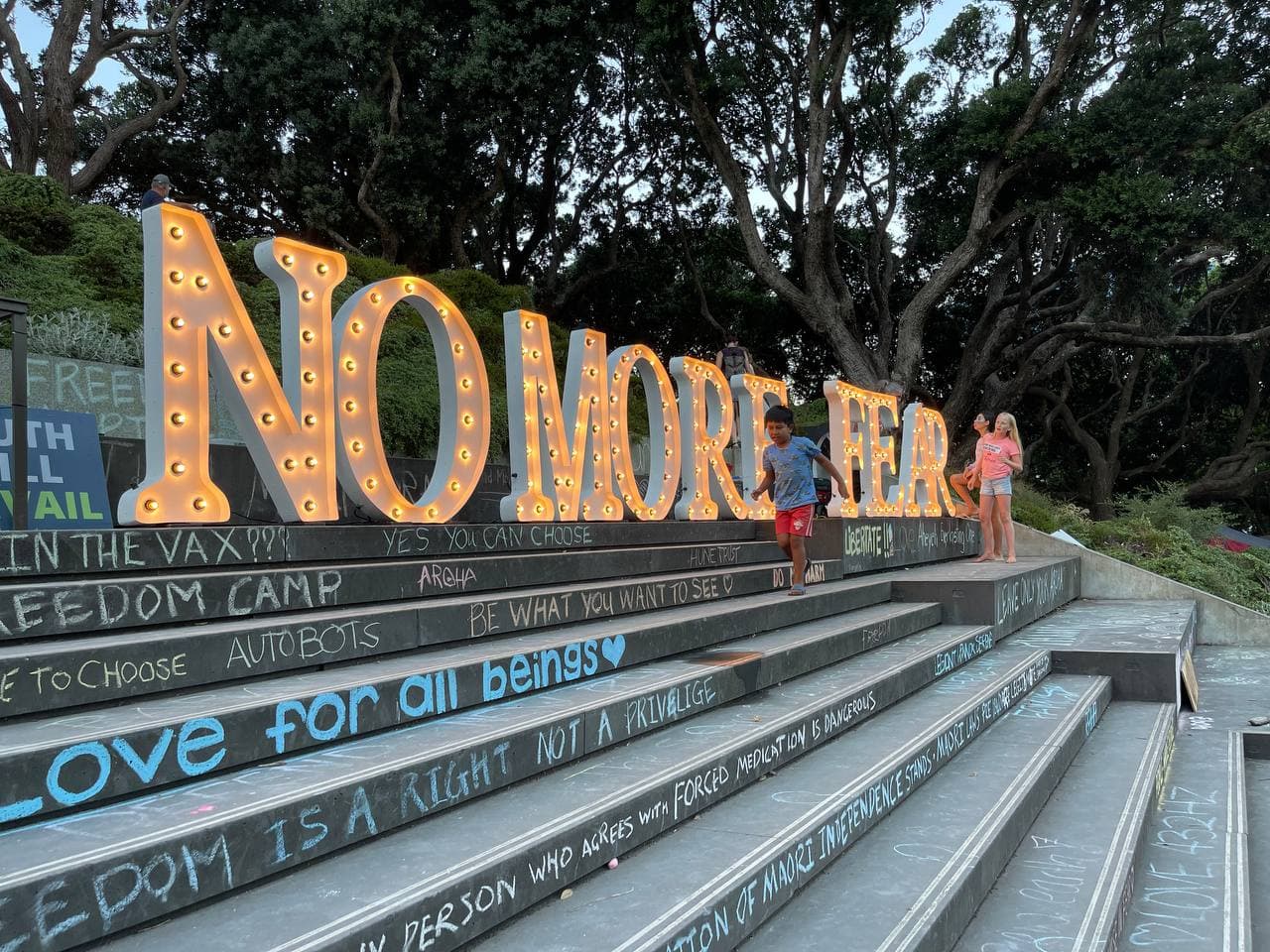