A group of police officers and Defence Force members applied to the High Court for judicial review of the government vaccine mandate that was imposed on them.

There are two police applicants and one NZDF applicant. They represent and are supported by a group of hundreds of affected uniformed professionals.

Because of the vaccine mandate, more than one hundred uniformed professionals were given notice that they would be dismissed from 1 March 2022.

They asked the Court to declare the vaccine mandate that applies to Police and NZDF is unlawful, because it is an unjustified limitation on the rights of the affected workers.

Why did they take the case?

Keeping people safe is what drives the members of police and NZDF that challenged this mandate. However, the way that the mandate was imposed by the government was unjustified. It applied to everyone, including people who were working from home, and those who had genuine personal reasons to decline the vaccine.

The vaccine mandate is wrong. It does not allow consideration of exceptional individual circumstances. The Vaccine Order does not allow other ways to keep people safe, for example regular testing or working from home.

Why didn’t they get the vaccine?

The group supports the right of all New Zealanders to choose whether to be vaccinated.

This case is not about being “anti-vaccine”. The police officers and NZDF members who challenged this mandate care about the health of all New Zealanders. By making the vaccine mandate in the way that they have, this government has turned what should be a health issue into an issue of fundamental human rights.

What did the Court decide?

The Court ruled that the mandate was unlawful.

The Minister for Workplace Relations and Safety had received public health advice that there was no requirement for a vaccine mandate on public health grounds, but he decided to go ahead anyway on the grounds to ensure continuity of services provided by the NZDF and Police.

A spokesperson for the group said “Members of Parliament have had the freedom to decide whether to be vaccinated without legal risk to their livelihood, those in uniform deserve the same.”

“This government has forgotten that we are part of the team of five million as well.”

“The uniformed professionals affected by the Vaccine Order are committed professionals who have served New Zealanders for decades. Some have risked their lives domestically or deployed on operations overseas. Many have received commendations and awards for their work.” 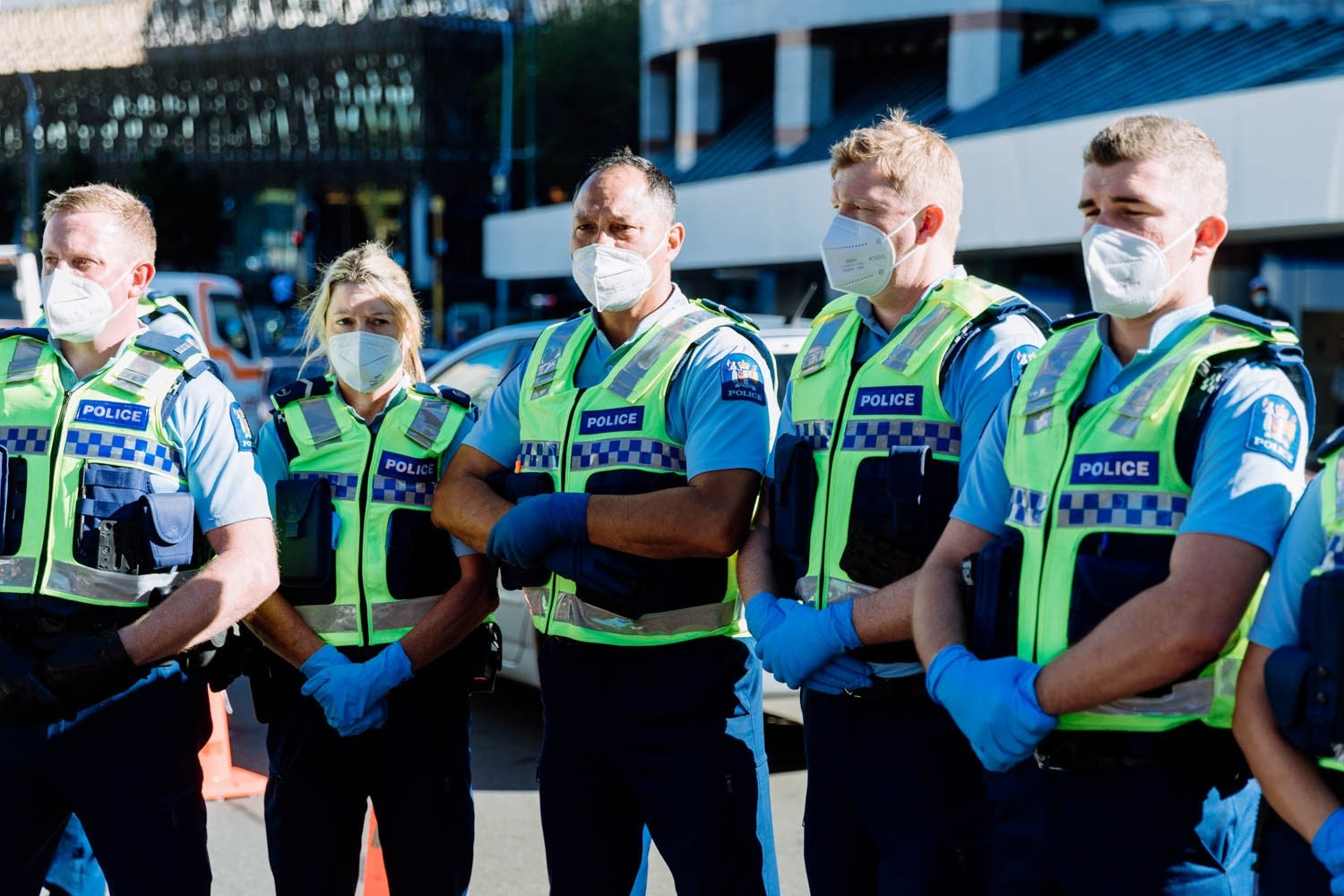