Skip to content
The Equality Act would force medical professionals to perform or assist in performing abortions. Image credit The BFD

Michael Cook is the editor of MercatorNet.

The election of Roberta Metsola as president of the European Parliament has revived a debate on its position on abortion. She is the youngest-ever President and the first person from Malta, the smallest member state, to lead an EU institution. Malta is the only country in Europe that has a total ban on abortion, for any reason. Unsurprisingly, questions about her position on “reproductive rights” dominated the news about her election.

Metsola says that she will support existing the EUP’s existing policies, although she appears to be personally opposed to abortion. “My position is that of the European parliament,” she told journalists. “And on this issue, this European Parliament, on all sexual and reproductive health rights, it has been unambiguous, it has repeatedly called for these rights to be better protected.”

So what is the current position of the European Parliament?

In June last year, a lengthy resolution on sexual and reproductive health and rights passed by a vote of 378 votes in favour, 255 against and 42 abstentions. It was sponsored by a Croatian MEP, Predrag Fred Matic.

“This vote marks a new era in the European Union and the first real resistance to a regressive agenda that has trampled on women’s rights in Europe for years,” said Mr Matic at the time. “A majority of MEPs have made their position clear to Member States and called on them to ensure access to safe and legal abortion and a range of other sexual and reproductive health services.’’

Such sentiments are hardly new and are supported by most of the member states – with the notable exceptions of Poland and Malta.

In fact, the position of the EP on abortion could be strengthened by recent words by French President Emmanuel Macron. In a speech earlier this week he called for abortion to be added to the EU Charter of Fundamental Rights.

“Twenty years after the proclamation of our Charter of Fundamental Rights, which notably enshrined the abolition of the death penalty throughout the Union, I hope that we can update this charter, notably to be more explicit on environmental protection or the recognition of the right to abortion. Let us open this debate freely with our fellow citizens of great European conscience to give new life to our set of rights that forges this Europe strong in its values, the only future of our common political project.”

Not only is M. Macron’s logic weird, but his sense of tact seems to have deserted him. Twenty years after the abolition of the death penalty for adults, he wants to introduce it for unborn children. Legislating to kill children is a strange way to give “new life” to a “Europe strong in its values”.

Even if M. Macron took a holiday from logic, the law never does. And the logic of enforcing a right to abortion upon Europe leads inevitably to denying the right to conscientious objection. This issue seems to have escaped scrutiny by journalists. When the EP voted to support abortion, it also voted to force doctors to provide it. Here are the words of the resolution:

Even when legally available, there are barriers in the access to abortion. This leads to the violation of SRHR [sexual and reproductive health and rights], but also to inequalities in achieving women’s rights across the EU.

One of the most problematic barriers is the denial of medical care based on personal beliefs, where medical professionals often do not perform abortions, calling upon their personal beliefs. This not only denies women of their right to health and medical procedures, but also raises the question of public referral systems.

According to the EP Study on Implications of Conscientious Objection on SRHR national legislation often allows for health care professionals to opt out of providing goods and services to which they are morally opposed, including performing abortions or prescribing, selling or advising on contraceptive methods through ‘the refusal to participate in an activity that an individual considers incompatible with his/her religious, moral, philosophical or ethical beliefs.

Moving forward it should be addressed as denial of medical care rather than the so-called conscientious objection. A large number of Member States (20+) provide for the right to the so-called conscientious objection, which is also recognised by UN instruments and the European Convention on Human Rights. Notably, this is not an absolute right and the ECtHR has held that it should not be used to block the access to services to which they are legally entitled.

In practice, this is exactly what happens on a daily basis across the EU – women do not have access to their legally granted right to abortion as the medical staff denies them of that medical care, with public hospitals not putting public referral systems in place. This is an evident and multi-dimensional violation and practical denial of exercising an already achieved legal right.

In short, if abortion is ordinary medical care, doctors must provide it. There’s nothing new about this deeply flawed and totalitarian argument, but it is chilling to think that it could be enforced across Europe. The EP’s new President should do everything she can to rethink this disastrous resolution. 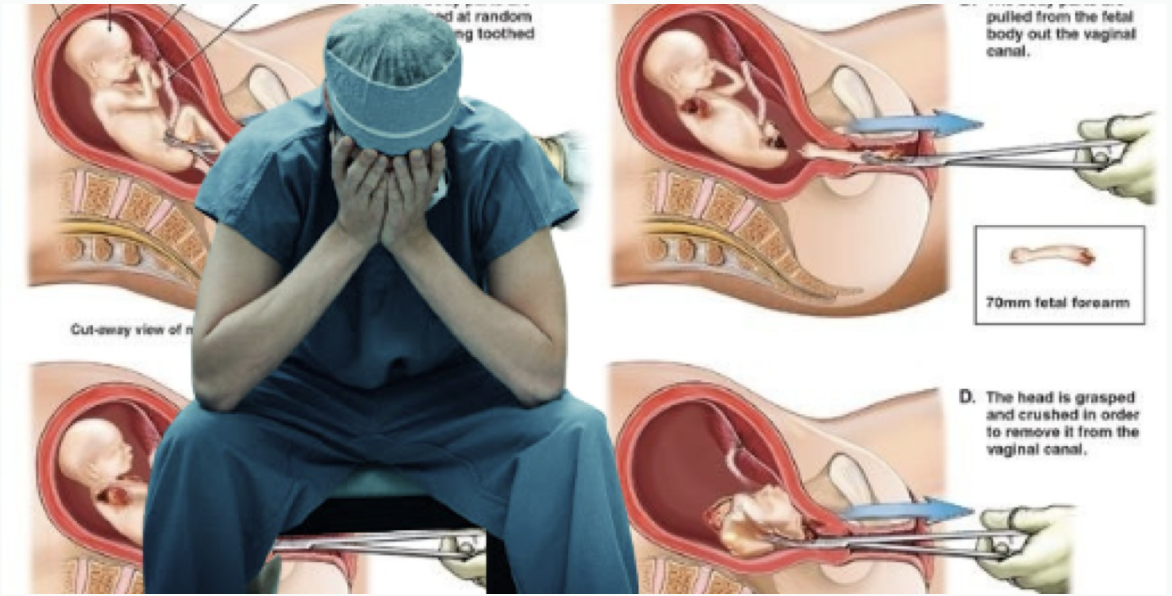