The four commissioners who replaced Tauranga city councillors yesterday imposed a Maori ward there, ignoring the pleas of 6000 residents who petitioned for a vote.

The move was set up to look like a democratic process, with the four commissioners voting after three submissions were presented, one for and two against.

But the process looked more like a show trial because imposition of a Maori ward there was a foregone conclusion.

This was because the commissioners were appointed by Nanaia Mahuta, the Minister for Local Government who is also the Minister who pushed through the law change that abolished citizen-initiated referenda on Maori wards.

Since February 1, when such referenda were removed from law, Tauranga is one of 20 councils that are considering or resolving to establish segregated voting via Maori wards or constituencies for next year’s local body elections.

These councils want to follow Environment Bay of Plenty, the Waikato Regional Council and the Wairoa District council in having racially based wards although 55 of New Zealand’s 78 local authorities have no plans to go down this path at this stage.

Bearing in mind that signatures collected in New Plymouth are not included, those received compared with those required were:

Mistrusting their constituents, a number of these councils had asked central government to remove the right to petition for referenda.

Councils try to justify racially segregated voting on local councils as giving effect to Section 4 of the Local Government Act 2002, guaranteeing a seat “for Maori” at the top table, reflecting the Treaty of Waitangi, and increasing Maori participation in local government.

However, the Local Government Act 2002 does not require Maori wards. Maori representation on local government overall is already proportional to population percentage, and there is absolutely nothing in the Treaty about voting arrangements.

No council proposing Maori wards has ever given voting turnout figures for the three councils with Maori wards because if they did, they would have to show that turnout continues to lag.

For instance, overall turnout in the most recent election at the Bay of Plenty Regional Council, which has had Maori constituencies since 2001, was 43.2 percent, but turnout for Maori roll voters was 35 percent.

It features on page 46 of He Puapua, which is the guiding document to implement in New Zealand the United Nations Declaration on the Rights of Indigenous Peoples that Maori Party co-leader Pita Sharples signed New Zealand up to in 2010. 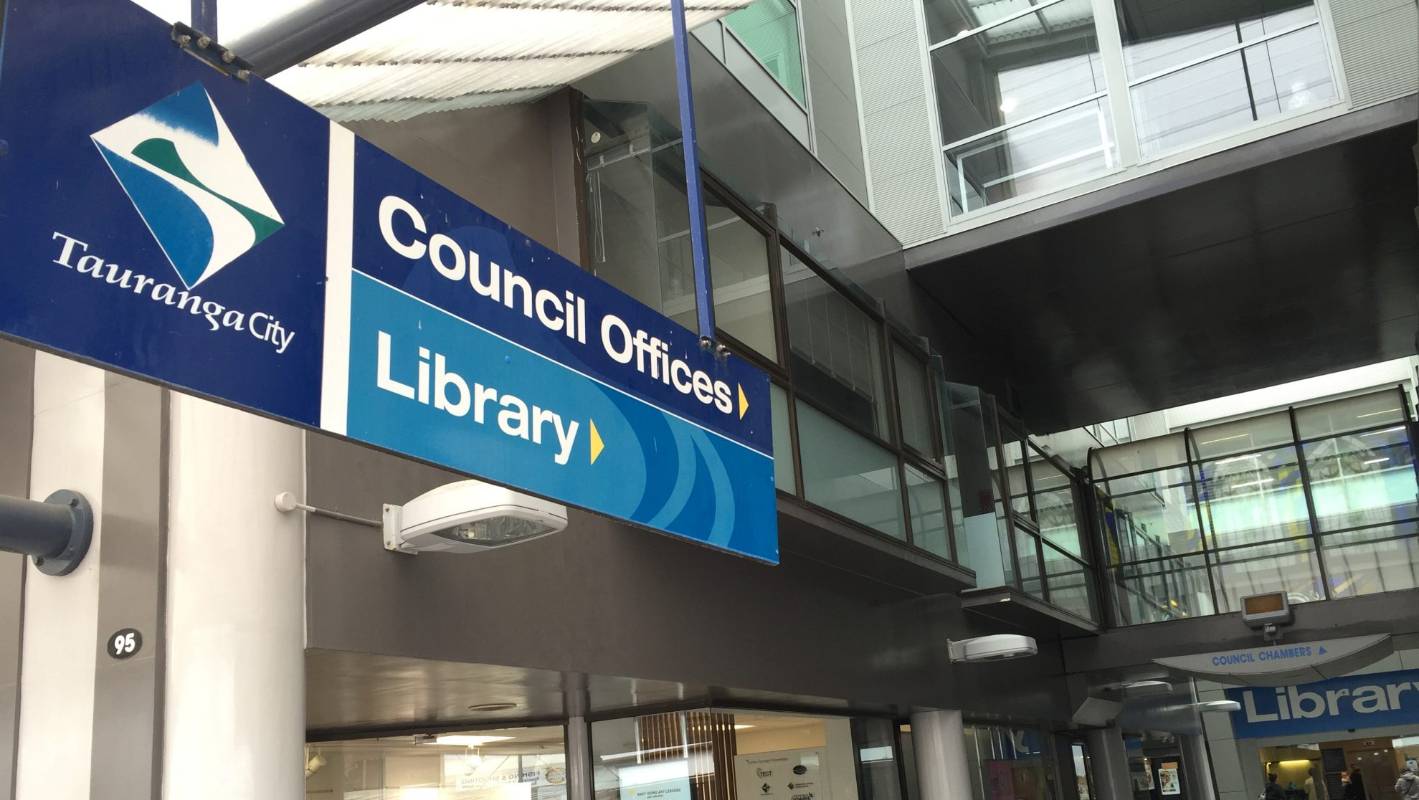 Any content that has been made publicly available is attributed to general as an author. This content does not necessarily reflect the views of the site or its editor. This content is offered for discussion... More by General