When it came to a proposed mandatory quarantine for his colleagues, and not the American general public, Dr. Fauci was singing a very different tune on quarantines, which the government health bureaucrat has now been championing in the United States for the better part of an entire year.

In 2014, at the height of the Ebola outbreak in Africa, concerns were rising in America about the possibility of the disease spreading across the country. With a genuinely horrifying 40 percent case fatality rate (which is at least 40 times higher than the CFR of COVID-19), and a several week incubation period for infectees, state governors acted to pursue mandatory quarantines for healthcare workers returning to the US from regions where the virus was spreading.

At the peak of the epidemic, governors in several US states initiated a very targeted quarantine that only applied to healthcare workers who were arriving back into the country from impacted areas.

Dr. Fauci wasn’t happy about the fact that his colleagues were being subject to quarantines. He went on a media blitz and hammered the quarantine policies that had been issued in New York, New Jersey, Illinois, Virginia, Maryland, Georgia and Florida, declaring them “unscientific” and “draconian.”

“The primary goal is to protect the American people, but there are ways to do that that may not necessarily have to go that far at all,” Fauci told NBC’s Chuck Todd.

1/ Australia's quarantine of people who come from an area with some covid cases is in total breach of the science.

Even people returning from an area with Ebola but WITHOUT SYMPTOMS only need to be monitored, not quarantined. This is Fauci in 2014.https://t.co/vEDOTHN6ln pic.twitter.com/LVEzfnJ3Vj

“We have to be careful that there are [not] unintended consequences,” Fauci continued. “We need to treat them, returning people with respect,” he added, in describing the quarantine orders as unnecessarily “draconian.”

“Go with the science,” Fauci advised. “You can monitor them in multiple different ways. You don’t have to put them in a confined place.”

“We appreciate the fears of the American people, but you don’t want to have policy that would have negative unintended consequences… The scientific evidence is what needs to drive us,” Fauci said. “If you put everyone in one basket, even people who are clearly no threat, then we have the problem of the disincentive of people that we need,” he added, in describing his colleagues as “heroes” who are “protecting America.”

.@NIH's Dr. Fauci: In #Ebola fight, quarantine could cause more damage if not done properly (by disincentivizing people from coming forward)

Fauci, who had personally been in close contact with an infected Ebola patient, did not quarantine prior to his television appearances.

No quarantine for Anthony Fauci. He treated Nina Pham for Ebola but went on all five morning shows today: http://t.co/s3DK9Ipa8H

As we’ve discovered, the 50 year tenured government health bureaucrat wasn’t always a fan of quarantines. As recently as 2014, he was emphatically against them. Has “the science” changed that much in the last 6 years, or is something else afoot?

Reprinted with permission from The Dossier.
Support the author’s work here. 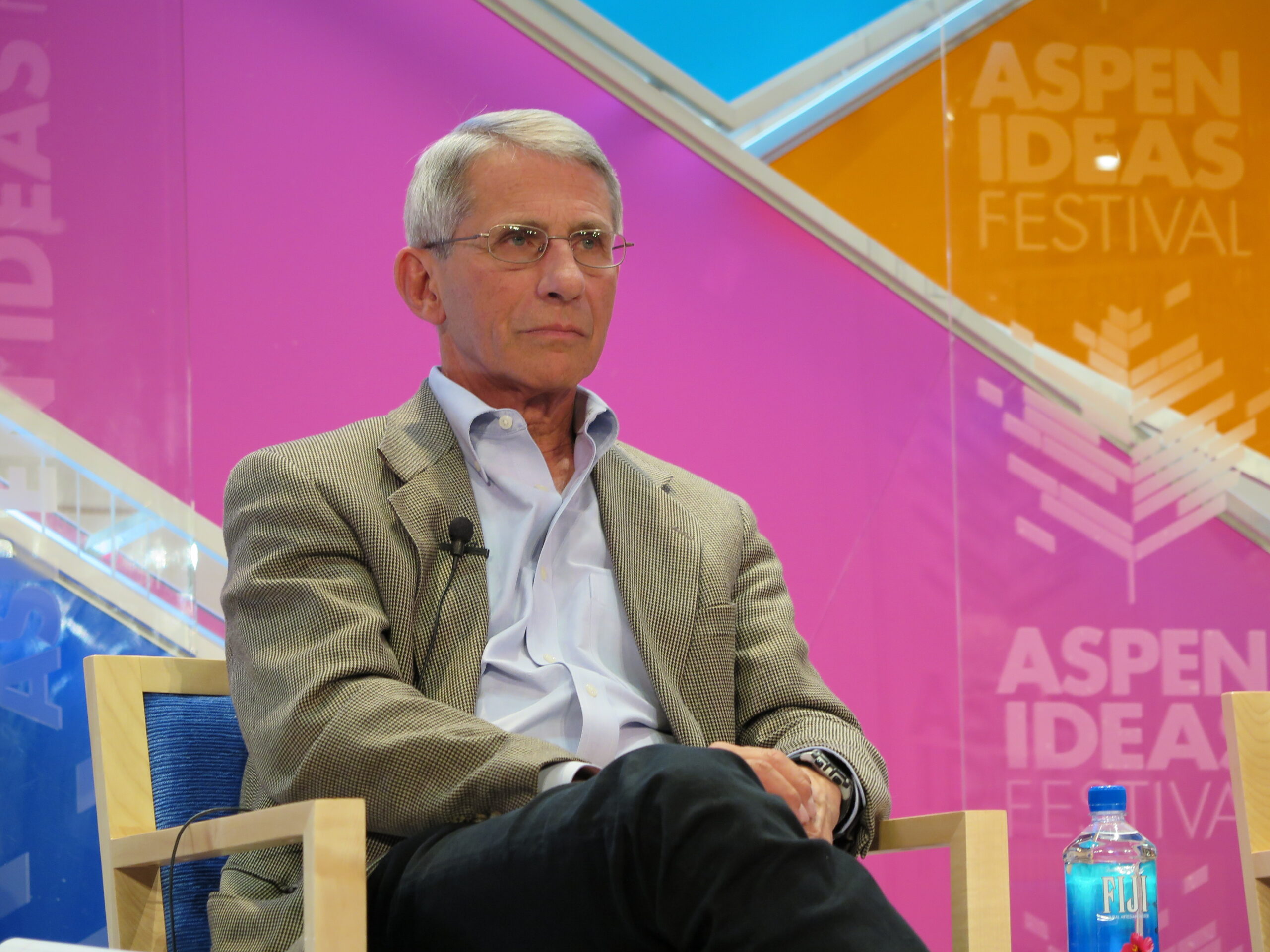