While pondering the current state of the world I stumbled upon the question or idea that one of the things that makes the internet so intriguing is the alluring idea that it holds the potential to elevate the user to a higher level of importance. Nestled somewhere between collecting followers and buying hits is the fraud promoted by big tech that you could go viral. To many people, the idea of instant fame and fortune is akin to winning the lottery. This could explain why so many people are infatuated by the internet, their phones, and social media.

Many people particularly those that are younger seem to think that one big or lucky break is what it takes to achieve happiness and this is the way life works. All they need is to come up with either “one good app” or an idea and they could become the next Mark Zuckerberg or Elon Musk. Another example rooted in this same line of thought is once people understand just how exceptional they are people might move them to a higher position in life. They might even send them off to Washington to solve the countries many problems in the same way those on the left have embraced Alexandria Ocasio-Cortez and moved her into a place of power.

This is also quite visible with the emergence of influence marketing and what has become known as social media influencers. This is where people and organizations are purported to have an expert level of knowledge in their field and positioned to guide others in forming opinions. An influencer may frame their push as testimonial advertising or take the role of a value-added influencer, such as a journalist, academic, industry analyst, or professional adviser. All these roles scream, “I’m important.”

Big tech and social media have a lot to be gained by promoting a few powerful myths. The idea they empower individuals is a biggie. This dovetails with the idea you might suddenly become something far more than you were. All this seems to feed the same pleasure endorphins that people experience when playing the lottery or gambling. If social media and the tech firms are indeed lurking behind this subconscious “subliminal message”  it could make them responsible for the demise of humanity. While such a statement seems a bit over the top, it is clear the internet has been a mixed blessing for society and our culture. While it has great potential as a tool to gather and expand knowledge, it also has an evil side.

In our society, many people crave what is viewed by many as “fifteen minutes of fame” and are willing to pay dearly for it. This is not an overt promise made by those controlling the huge tech firms but bubbles below the surface and draws many people into social media’s web. It also feeds into the self-image many people have of themselves and tends to further inflate their already oversized personas. This is where say her name becomes, “Say My Name.” This is often evidenced by a person with no real standing opportunistically inserting themselves into the “news story” of the moment.

The pandemic has been a boon to high techs’ ability to spread its influence. It has forced people online which has accelerated the power of technology tophysically distance us from each other which started with the spread of high-speed internet. This can be seen as people ride along in the same vehicle with no real conversations due to the fact one is focused on a digital device.

This illusion big tech can transform our lives is invaluable to many average people struggling to get through the day. The idea we could elevate ourselves into instant celebrity status, where everyone would want to know us, and sing our praise speaks volumes of the human psyche and how our egos tend to override both logic and how important we are as individuals.

Social media became a powerful force by convincing us they have the power to bring us closer together and bridge the miles. This has not occurred. Just after starting to write this article I came across an article authored by Josephine Bartosch via The Critic. It was apply titled; The Dehumanizing Danger Of Social Media, it contended that far from facilitating an enriching meeting of minds, the online world is producing adystopian world that is breaking us apart. The argument can be made that technology corporations and activists are driving society towards hyper-individualism.

May I suggest the illusions and frauds offered by big tech extend far beyond what is first obvious? It extends to the very idea they validate our individuality.  The Guardian recently launched a Genderqueer generation, series of stories centered on the children and young adults who are rejecting traditional gender identities. It is perhaps not surprising that when young people with no solid sense of self, twisted and confused by all the digital exposure put before them, turn online, in search of an authoritative framework to make sense of their feelings. This often leaves them open to falling prey to the censorious, tyrannical “group-think” of big tech. Of course, this is reinforced in the warm, fuzzy mission statements touted by technology companies.

All this sets mankind up for a rather problematic future where we are more interested inthe personas we each now advertise online than what flesh and blood reality we live in day today. This helps explain the burgeoning market for sex robots, or whyan increasing number of those under 30 now identify themself as “queer”.  In John Perry Barlow’s stirring 1996 Declaration of the Independence of Cyberspace, he described it as a place where “both everywhere and nowhere … not where bodies live.”

Virtual reality is not real, virtual travel does not take you to a distant land no matter how real it might seem. This is not the sort of thing that glues communities and families together. Adding to my issue with such things is that those pulling the strings can at any time sever them or change the rules leaving those that have become dependent on them unmoored.

The digital world is a place full of censorship and manipulation. The warped utopian vision of the digital world as a place where freed from prejudice,  our minds  could come together is a dangerous myth. This goes hand in hand withan emerging market in cosmetic surgeries whereby bodies can be cosmetically altered to match a client’s internal sense of self outside initial plans of nature. Technology corporations and “queer theory” activists are fueling the rush into hyper-individualism, destroying our internal structure by which we frame what is a normal human experience.

All this intertwines with what many of us see as the crazy idea children should choose their own gender. The idea we can separate or un-tether the mind from our body has left people adrift, navigating a turbulent online world without the reassuring markers humans require.This all brings forth several questions that society should think about long and hard. What are we becoming? Is this the best we can be? Are we being softened up to where we will surrender our individuality, humanity, and freedom to the forces of AI and those that control it? These are a few of the most important issues we face as a society. 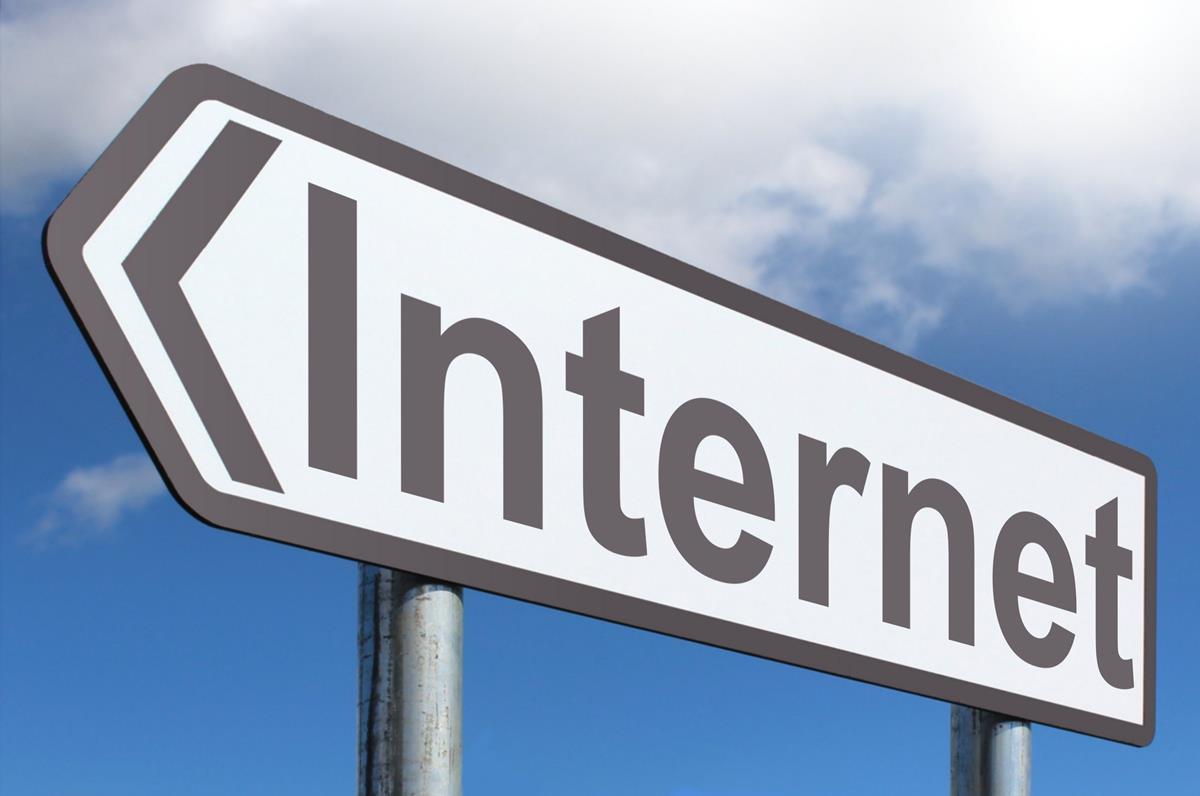