Skip to content
If you’re letting Big Tech decide for you what news you see, you’re willfully misinformed. The BFD. Photoshop by Lushington Brady.

And if you’re letting Big Tech decide for you what news you can and can’t see…you’re willfully misinformed.

So forgive me if I’m less than devastated to learn that Google has secretly been censoring some Australian mainstream media. Especially when all that does is show just how inordinately powerful Big Tech has been allowed to become.

In the midst of a global pandemic and an unprecedented misinformation glut, Google has decided to hide some Australian news sites from its search results. It is “experimenting” with the lone supply of fact-checked, accountable information Australians can access right now.

If you think that Google is your “lone supply of fact-checked, accountable information”, then I’m not surprised you’re writing for The Guardian.

Australians have been seeing current news disappearing in recent days, replaced by old links and old news: in some cases news outlets have disappeared altogether. Google says it is displaying older or less relevant content to 1% of users.

So Google has restricted the flow of mainstream media garbage to Australia?

The real lesson in this is that Big Tech clearly now sees itself as being above and more powerful than national governments.

The news comes as the debate between Australian media and “Big Tech” revs up over the proposed news media bargaining code, which would require Google to negotiate a fair price for news content with eligible Australian outlets.

Google doesn’t want to pay for news content, on anyone’s terms except its own, and it appears to be manipulating search results to avoid it.

Though Google claims the bargaining code “will break the way Google search works undermining the benefits of the internet for millions of Australians”, the search giant seems to be doing that by itself.

The code is still being debated; there is no reason that we know of why Google should be cutting or downranking news articles. There is no reason we know of to tinker with search results to avoid displaying news and falling under the code yet. Unless the tech company wants to prove a point.

Well, duh, Karen. Google is flexing its muscles and preparing to strong-arm the Australian government into bending to its will.

What these experiments in Australia have actually proved, in reality, is that Google has inordinate power: it can disappear news and news content entirely if it wants to.

As the gateway to information for the overwhelming majority of web users here (the Australian Competition and Consumer Commission puts Google’s share of search traffic at 95%), it can readily control the information Australians have access to. By just tinkering with that power, by conducting little “experiments”, it can make or break news businesses.

All of that is easily fixed: don’t use Google.

There is no reason for anyone to use Google, apart from laziness and herd-thinking. There are literally dozens of non-Google alternatives, some of them tailored to specific uses – Swisscows, for example, is pre-filtered to provide child-safe results. Others, such as DuckDuckGo (my preferred search engine) put user privacy first, unlike Google, which tries to track everything you do online and sell that information. 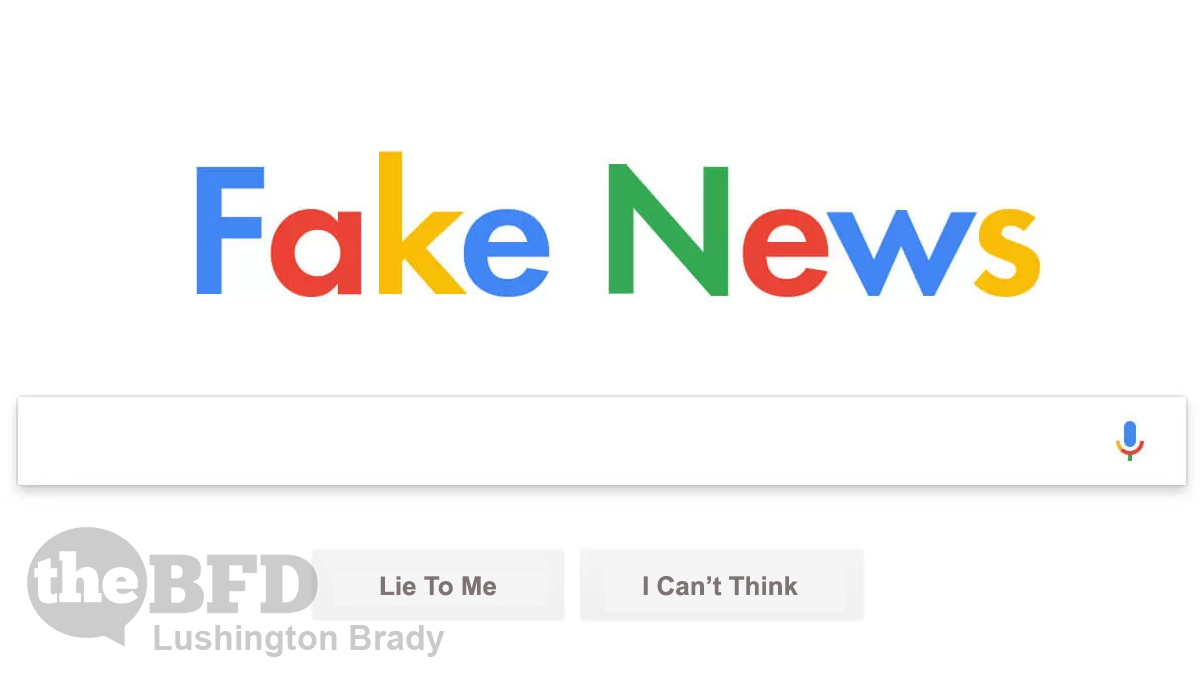