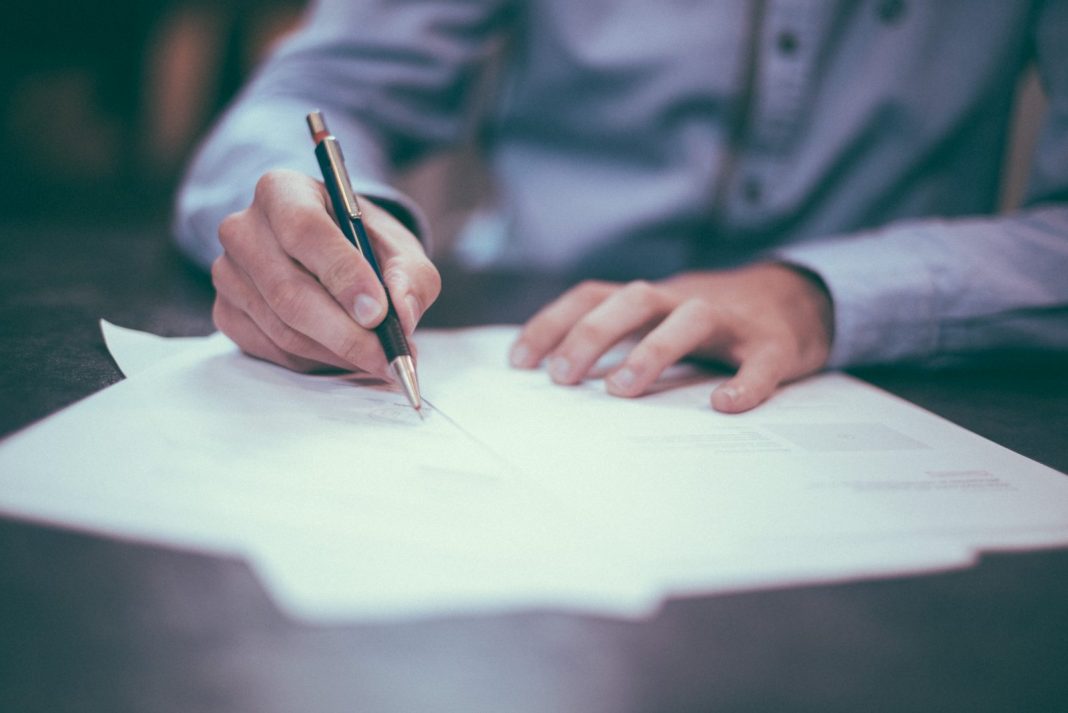 I draw your attention to an extensive article in the “Chronicle” for 17/2/20 by a member of your staff, one Awhina Twomey, which contains several perversions of the truth about New Zealand’s history and in particular the Treaty of Waitangi.

Thus she ignores the fact that the purported “Treaty in English” was no more than a discarded unofficial effort by Hobson’s secretary, Freeman, used in an exigency at Waikato Heads for an overflow of chiefs’ signatures when there was no more space on the only available official version and it had no validity whatever in its own right – whatever officialdom has decreed in recent years.

She proceeds then to the baseless claim that it “guaranteed” Maori sovereignty, in total denial of the words of the chiefs at Waitangi and Kohimarama that sovereignty was ceded unreservedly to the Queen. Yes, the Treaty did guarantee the retention of goods, but she omits to mention that this applied to all the people of New Zealand and she twists the truth in adding a vague “resources”.

She refers to the provision for sale of Maori land to the Queen’s agent but omits to say that this was included for the protection of Maori landowners against unscrupulous private buyers – and that there were some pretty unscrupulous sellers as well!

Yes, she is correct that “not every rangatira signed” but the fact that Hobson succeeded in getting 540 of them – the vast majority –  to do so was a loud and clear message that the Maoris of New Zealand welcomed the benefits that British sovereignty gave them. Her statement that “every Maori was adversely affected” is a blatant corruption of the truth. Does she not want to know of the savagery of the “Musket wars”, predating 1840, in which one-third of the Maori population was killed and mostly eaten by other Maoris? A convenient memory lapse or just utter ignorance?

The example of Pukerangiora, not far from your town and just a few years before 1840, is just one such – 1,300 killed and eaten, a similar number taken back by the victorious Waikato to their own tribal lands as slaves carrying tattooed heads of their own people as war trophies. It was on the signing of the Treaty that they were released by the Waikato – adversely affected?

And if every Maori was “adversely affected” it is surely curious that one of them chose to breed with an Irishman named Twomey, an example followed by many hundreds, probably thousands,  so that she and her like are all “Part-Maoris” today.

And finally, I note that she persists in referring to New Zealand as “Aotearoa”, just one of many names for the North Island and never used in the Treaty of Waitangi or anywhere else but for a very few oddballs until recently when it became fashionable amongst our treaty-twisters and their henchmen.

Such is the racist propaganda with which our once fair country, New Zealand, is being swamped today.

Has the Radio Listener Become as Dumb as the Talkback Host?

Blood-thirsty Eco-Fascists of the Day

Hillary Clinton Must Have Missed the ‘Be Kind’ Memo

The Beauty of The BFD

At the end of each month, The BFD puts up a new poll with the same question so that we can...
Read more

All Subscribers have access to SonovaMin's Political cartoons. Sign up today for a Bronze level subscription to enjoy his twice weekly take on COVID-19 and election 2020
Read more